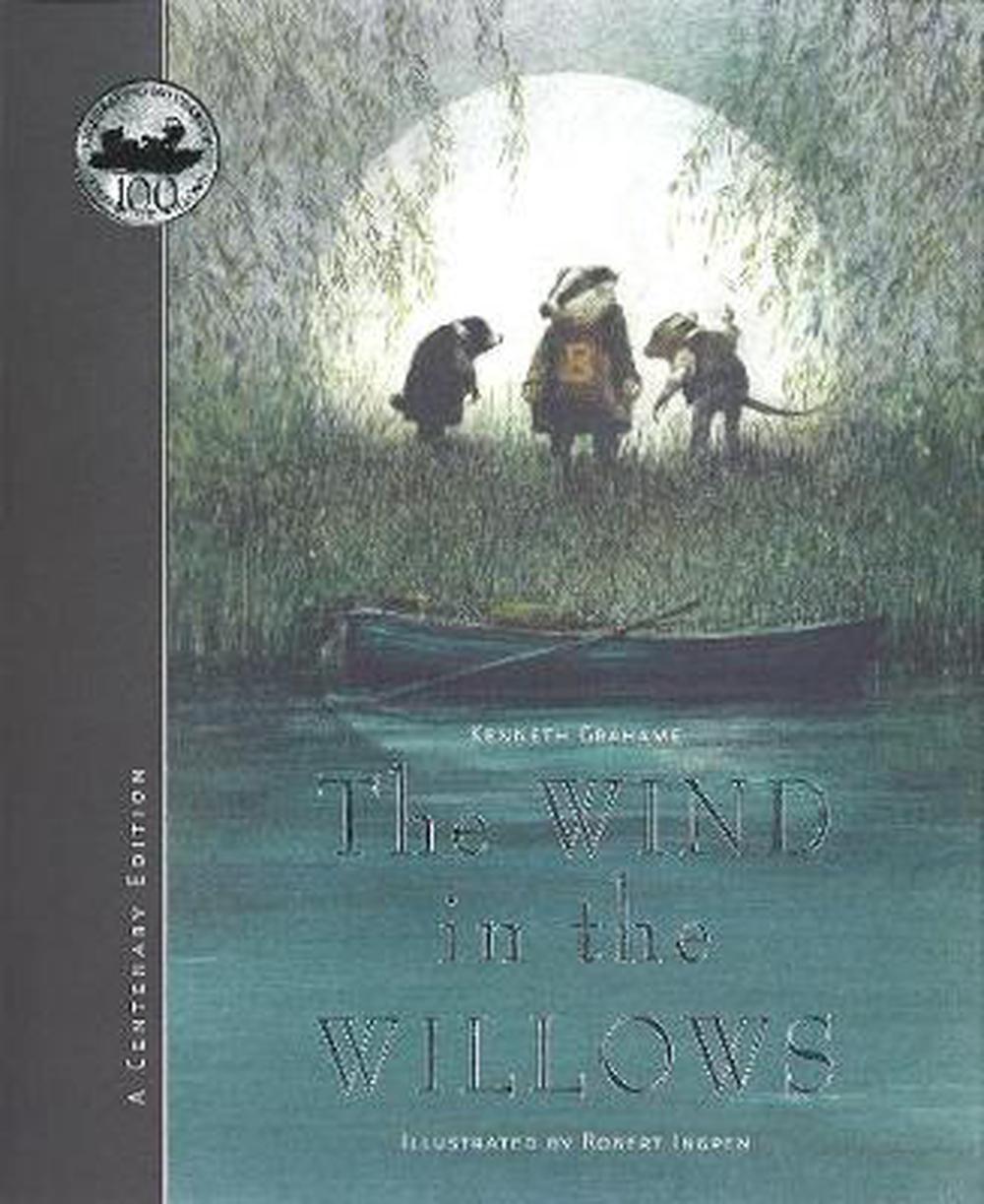 Celebrate 100 years of "The Wind in the Willlows" with this glorious illustrated edition.

This tale was first published in 1908, and met with instant popularity. Its greatest strength lay in its animal characters, and children and adults alike fell in love the timid Mole, the friendly Water Rat, the imperious Badger and the mischievous Toad.

Kenneth Grahame began writing as a hobby and wrote parts of "The Wind in the Willows" originally in letter form to his young son Alistair whose excesses of behavior had similarities with Toad.

Robert Ingpen studied illustration in Melbourne and has designed, illustrated and written more than one hundred published works of fiction and non-fiction. In 1986 he was awarded the coveted Hans Christian Andersen Medal for his contribution to children's literature.

Does The Wind in the Willows <\i>need an annotated edition? Suggesting that Grahame's prose, "encrusted with the patina of age and affect," has become an obstacle to full appreciation of the work, Lerer offers the text with running disquisitions in the margins on now-archaic words and phrases, Edwardian social mores and a rich array of literary references from Aesop to Gilbert and Sullivan. Occasionally he goes over the top - making, for instance, frequent references alongside Toad's supposed mental breakdown to passages from Kraft-Ebing's writings on clinical insanity - and, as in his controversial Children's Literature, a Reader's History from Aesop to Harry Potter <\i>(2008), displays a narcissistic streak: "This new edition brings The Wind in the Willows<\i>...into the ambit of contemporary scholarship and criticism on children's literature..." Still, the commentary will make enlightening reading for parents or other adults who think that there's nothing in the story for them - and a closing essay on (among other topics) the links between Ernest Shepard's art for this and for Winnie the Pooh <\i>makes an intriguing lagniappe. (selective resource list) (Literary analysis. Adult/professional) <\i> (Kirkus Reviews)