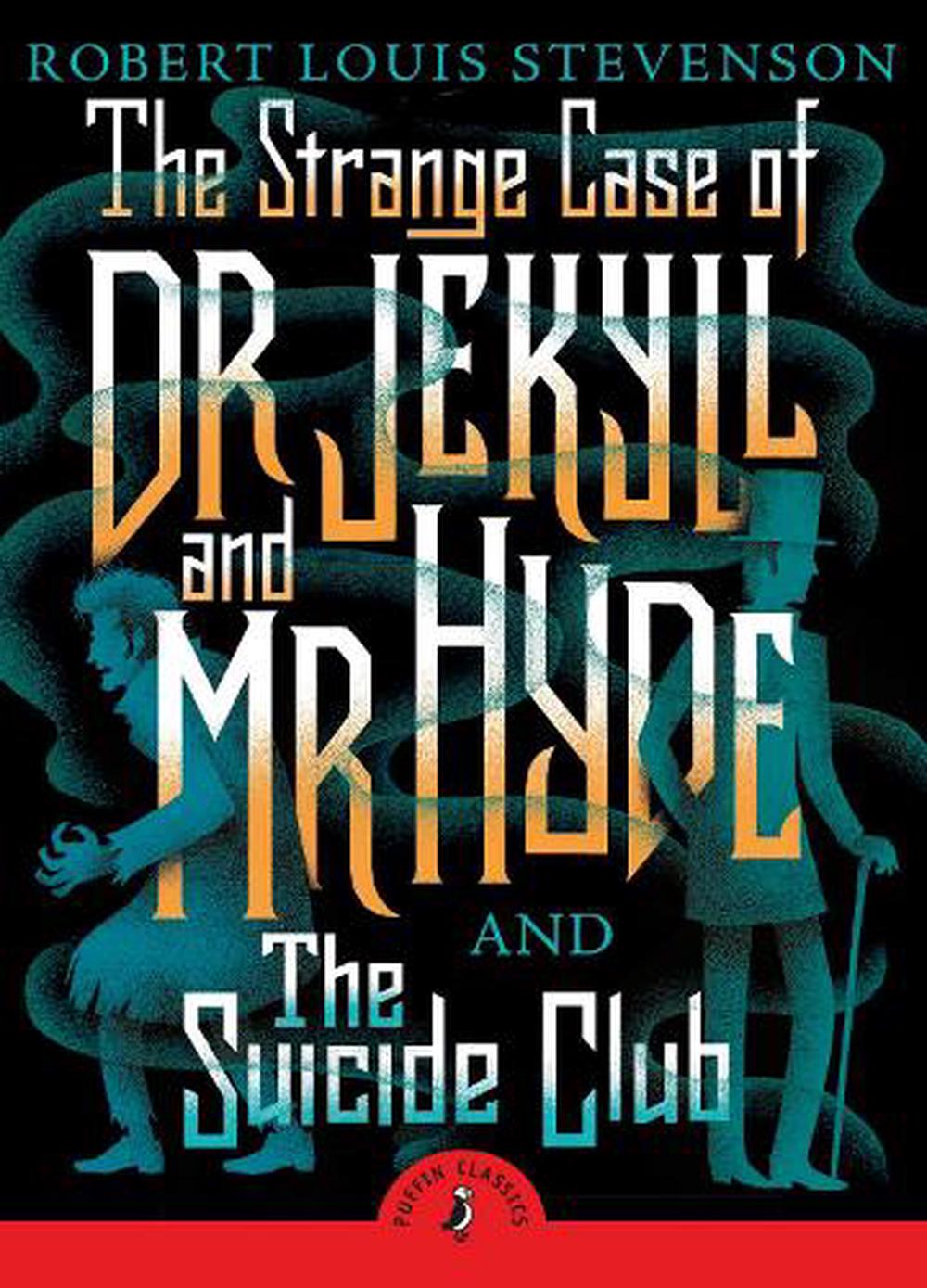 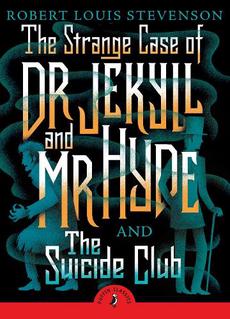 ISBN: 9780141369686
ANNOTATION:
Dr Jekyll faces awful consequences when he lets his dark side run wild with a potion that changes him into the disgustingly evil Mr Hyde.
$19.50
Or pay later with

OTHER FORMATS:
ISBN: 9780141369686
ANNOTATION:
Dr Jekyll faces awful consequences when he lets his dark side run wild with a potion that changes him into the disgustingly evil Mr Hyde.

Dr Jekyll faces awful consequences when he lets his dark side run wild with a potion that changes him into the disgustingly evil Mr Hyde.

No one is safe on the dark winding streets of Victorian London . . . Dr Jekyll is a respectable, well-like scientist - until a secret experiment goes hideously wrong and he is plunged into a nightmare dual existence as the grotesquely evil Mr Hyde. Unable to control his murderous desires, the sinister figure of Mr Hyde seeks out his next victim, and it seems there is little Dr Jekyll can do to stop him . . . An introduction by Curtis Jobling, and a behind-the-scenes journey, including an author profile, a guide to who's who, activities and more . . .

Robert Louis Stevenson was born in Edinburgh in 1850. The son of a prosperous civil engineer, he was expected to follow the family profession but was finally allowed to study law at Edinburgh University. Stevenson reacted forcibly against the Presbyterianism of both his city's professional classes and his devout parents, but the influence of Calvinism on his childhood informed the fascination with evil that is so powerfully explored in Dr Jekyll and Mr Hyde. Stevenson suffered from a severe respiratory disease from his twenties onwards, leading him to settle in the gentle climate of Samoa with his American wife, Fanny Osbourne.

No one is safe on the dark winding streets of Victorian London . . .