The R M YA a of V LM KI: An Epic of Ancient India, Volume VII: Uttarak a 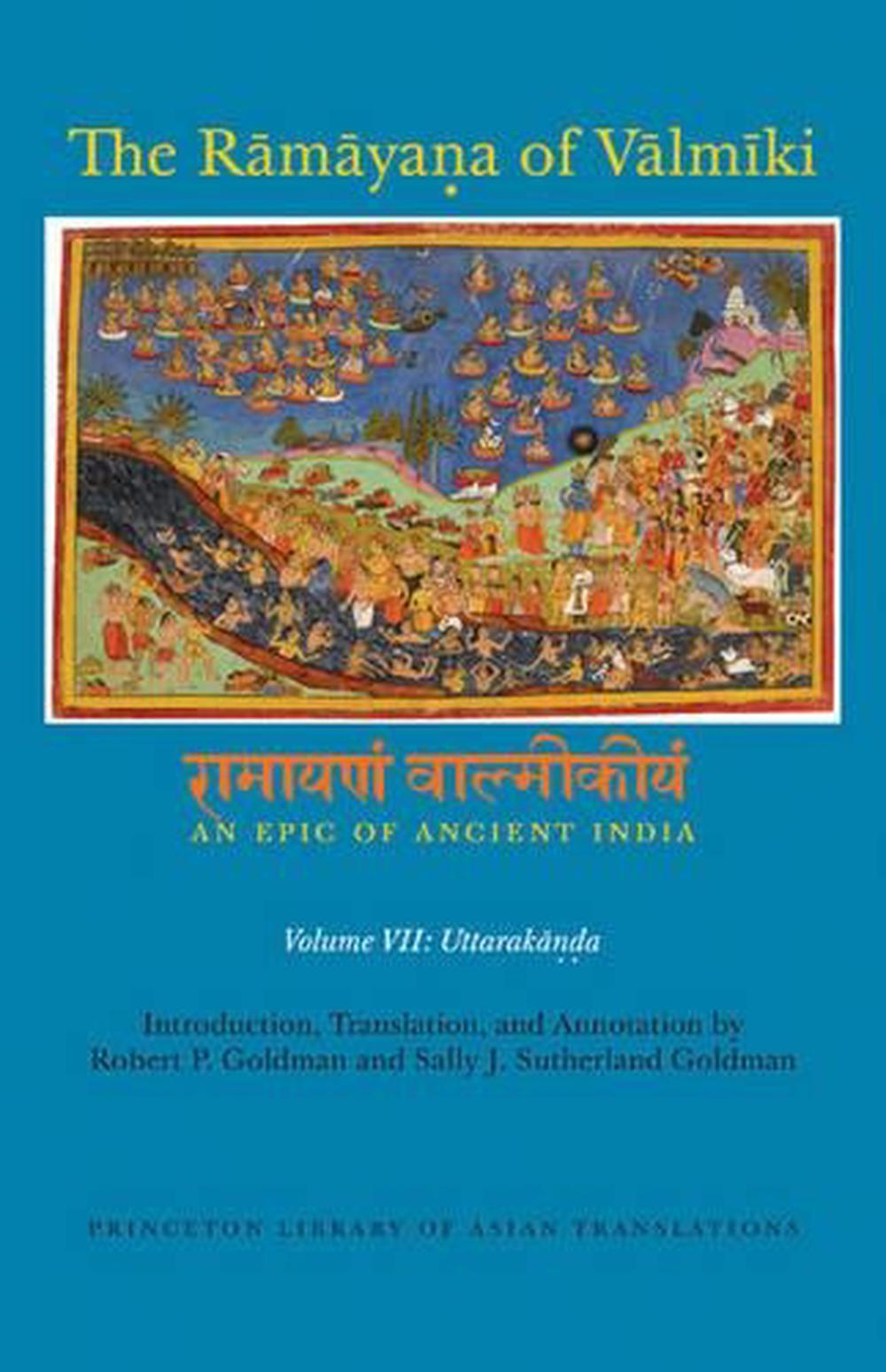 OTHER FORMATS:
ISBN: 9780691168845
ANNOTATION:
The description for this book, The R m ya a of Valmiki: An Epic of Ancient India, Volume VII: Uttarak a, will be forthcoming."

The description for this book, The R m ya a of Valmiki: An Epic of Ancient India, Volume VII: Uttarak a, will be forthcoming."

The seventh and final book of the monumental R?m?ya?a of V?lm?ki, the Uttarak???a, brings the epic saga to a close with an account of the dramatic events of King R?ma's millennia-long reign. It opens with a colorful history of the demonic race of the r?k?asas and the violent career of R?ma's villainous foe R?va?a, and later recounts R?ma's grateful discharge of his allies in the great war at Lank? as well as his romantic reunion with his wife S?t?. But dark clouds gather as R?ma, confronted by scandal over S?t?'s time in captivity under the lustful R?va?a, makes the agonizing decision to banish his beloved wife, now pregnant. As R?ma continues as king, marvelous tales and events unfurl, illustrating the benefits of righteous rule and the perils that await monarchs who fail to address the needs of their subjects. The Uttarak???a has long served as a point of social and religious controversy largely for its accounts of the banishment of S?t?, as well as of R?ma's killing of a low-caste ascetic. The translators' introduction provides a full discussion of these issues and the complex reception history of the Uttarak???a. This translation of the critical edition also includes exhaustive notes and a comprehensive bibliography.

Goldman is Professor of Sanskrit at the University of California, Berkeley.

"There is no question that the Goldmans have set a very high standard for translation and comprehension of epic Sanskrit. They are to be congratulated for their awesome work of many decades, for completing a landmark scholarly project that is truly epic and millennial in scale. The translation and expertise that has gone into this is not likely to be surpassed until at least the next kaliyuga."---Frederick M. Smith, Religious Studies Review "Winner of the 2017 World Sanskrit Award, Indian Council for Cultural Relations"