by Robert Venditti and Bryan Hitch 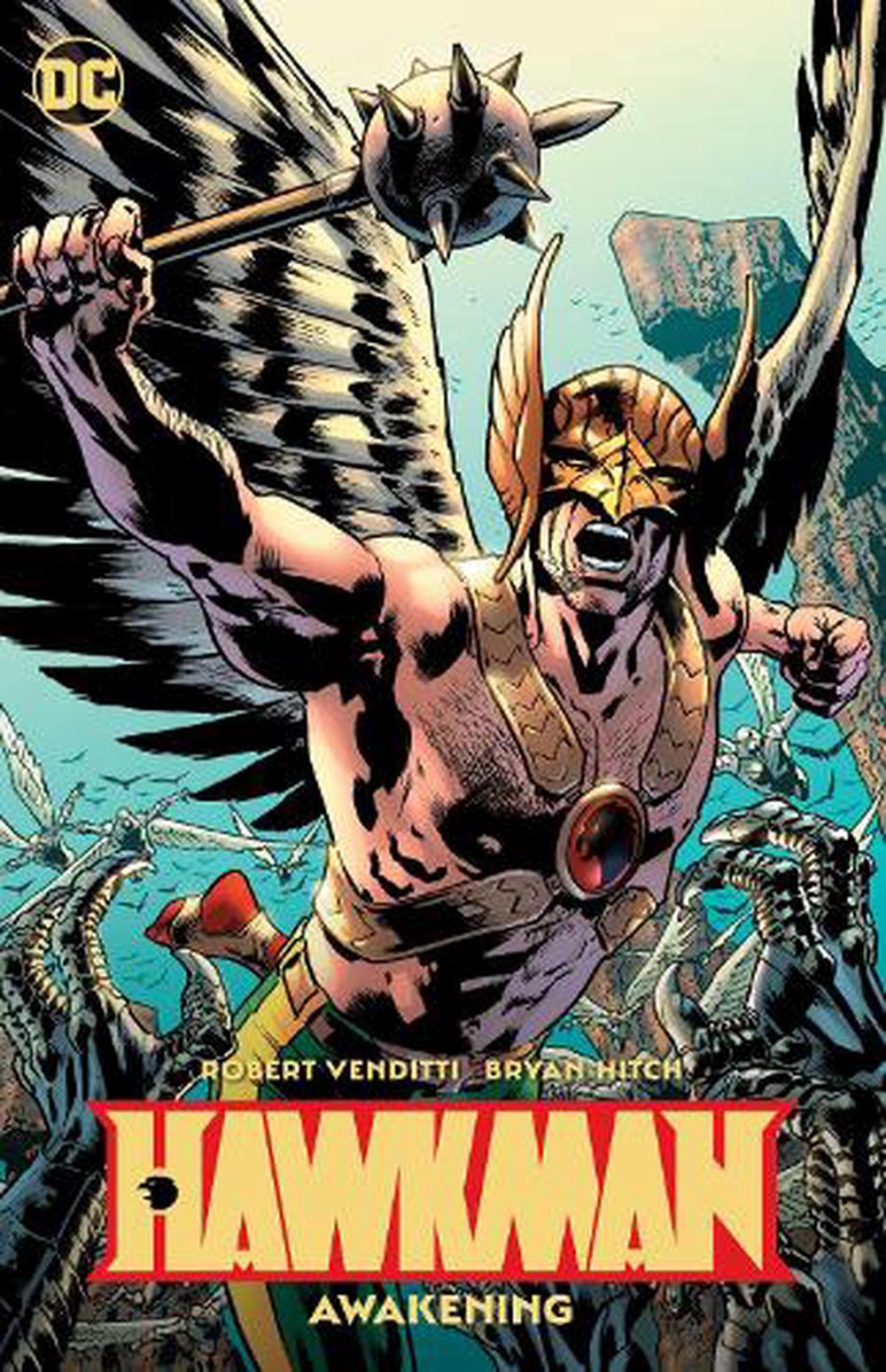 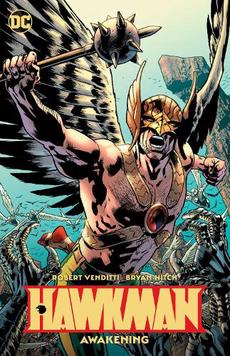 ISBN: 9781401291440
ANNOTATION:
Carter Hall is Hawkman, the resurrected winged warrior who s lived a thousand lifetimes. But what happens when one of his past lives comes knocking on his door?
$27.01
Or pay later with

OTHER FORMATS:
ISBN: 9781401291440
ANNOTATION:
Carter Hall is Hawkman, the resurrected winged warrior who s lived a thousand lifetimes. But what happens when one of his past lives comes knocking on his door?

Carter Hall is Hawkman, the resurrected winged warrior who s lived a thousand lifetimes. But what happens when one of his past lives comes knocking on his door?

Spinning out of the events of Dark Nights- Metal , Carter Hall returns to the DC Universe! An explorer of the ancient and unknown, Hawkman finds himself embroiled in a long-standing mission to discover the true purpose of his many reincarnations. Carter will race around the globe trying to piece together an ancient prophecy, but will he be able to face down his own past lives lurking around every corner? Fan favorite writer Robert Venditti ( Hal Jordan and the Green Lantern Corps, The Flash ) is joined by industry superstar Bryan Hitch ( Justice League, The Ultimates ) to redefine DC's winged wonder for a new era! Collects Hawkman #1-6

Robert Venditti is the New York Times best-selling author of The Homeland Directive and the sci-fi graphic novel series The Surrogates , the first installment of which was adapted into a feature film starring Bruce Willis and Ving Rhames. He also writes the graphic novel adaptations of Rick Riordan's bestselling Percy Jackson and the Olympians novels. His most recent projects include X-O Manowar , Hal Jordan and the Green Lantern Corps . and The Flash .

"An accessible, even movie-ready version of the character." --Den of Geek "A wonderful comic that demands to be read, re-read, and shared." --Comicosity

Carter Hall is Hawkman, the resurrected winged warrior who's lived a thousand lifetimes. But what happens when one of his past lives comes knocking on his door?