Dinosaurs under the Aurora

PUBLISHED: 10th July 2012
ISBN: 9780253000804
ANNOTATION:
Takes readers on a delightful and instructive journey into the world of palaeontology as it is conducted in the land under the aurora 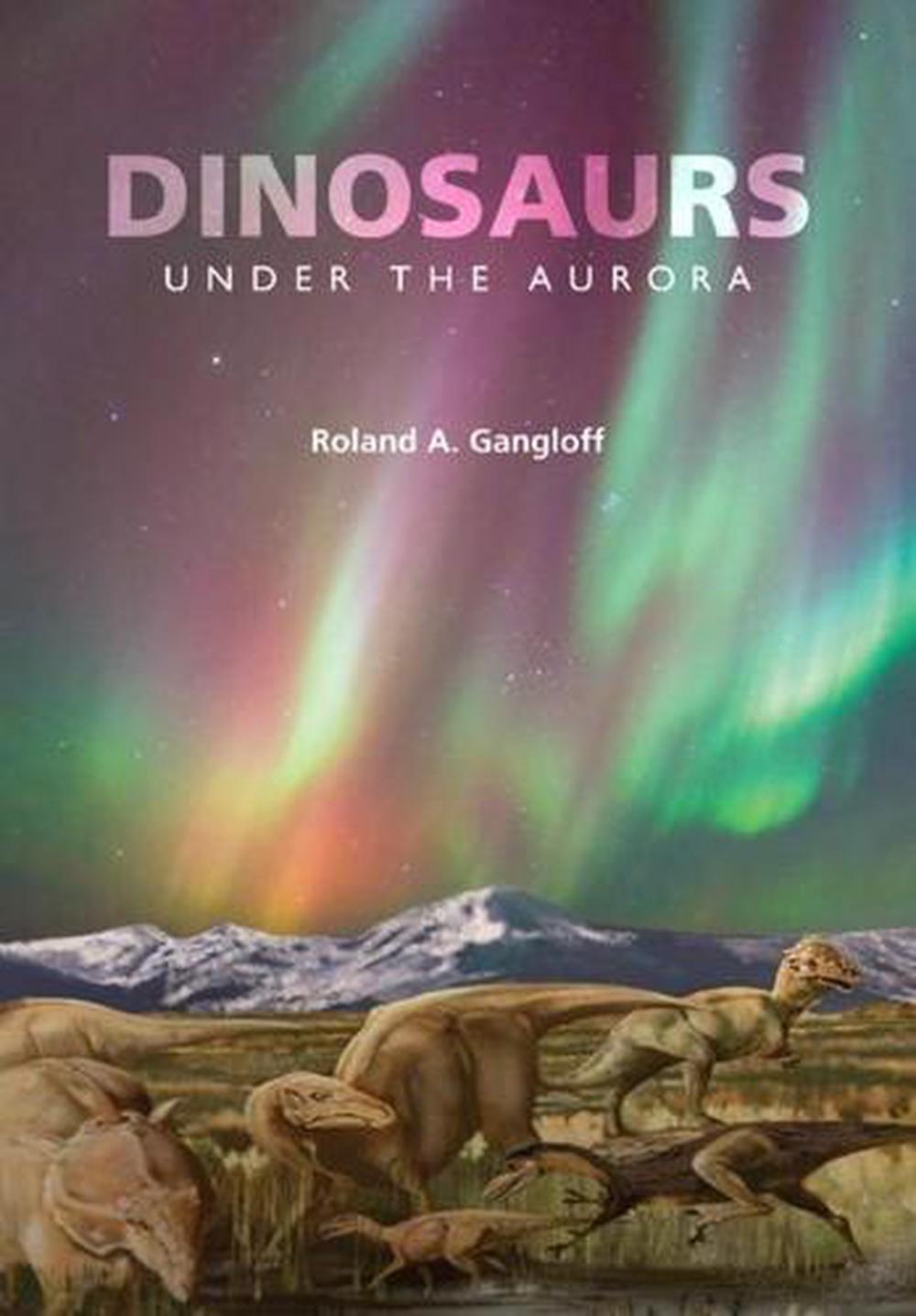 OTHER FORMATS:
PUBLISHED: 10th July 2012
ISBN: 9780253000804
ANNOTATION:
Takes readers on a delightful and instructive journey into the world of palaeontology as it is conducted in the land under the aurora

In 1961, while mapping rock exposures along the Colville River in Alaska, an oil company geologist would unknowingly find the evidence for a startling discovery. Long before the North Slope of Alaska was being exploited for its petroleum resources it was a place where dinosaurs roamed. Dinosaurs under the Aurora immerses readers in the challenges, stark beauty, and hard-earned rewards of conducting paleontological field work in the Arctic. Roland A. Gangloff recounts the significant discoveries of field and museum research on Arctic dinosaurs, most notably of the last 25 years when the remarkable record of dinosaurs from Alaska was compiled. This research has changed the way we think about dinosaurs and their world. Examining long-standing controversies, such as the end-Cretaceous extinction of dinosaurs and whether dinosaurs were residents or just seasonal visitors to polar latitudes, Gangloff takes readers on a delightful and instructive journey into the world of paleontology as it is conducted in the land under the aurora.

"Whether it is the logistics of conducting fieldwork in tune with the life cycle of the peregrine falcons on the McKenzie River, extracting bones from the permafrost, dealing with Arctic mosquitoes, or envisioning the high Arctic world during the Cretaceous, Gangloff takes you there as only a true field paleontologist can. His vivid narrative brings this research to life." Jim Kirkland, State Paleontologist of Utah "Gangloff makes both modern and ancient Alaska come alive for the armchair palaeontologist far from the madding bugs. He praises volunteers who visited the remote northern site to dig dinosaur bones from a layer of soft rock deposited by an ancient flood... It's a fascinating story, but far from complete. Now retired, Gangloff exhorts the new generation: "Go north young men and women, the field is wide open and there is so much to be discovered." - Jeff Hecht, The New Scientist, June 9th 2012