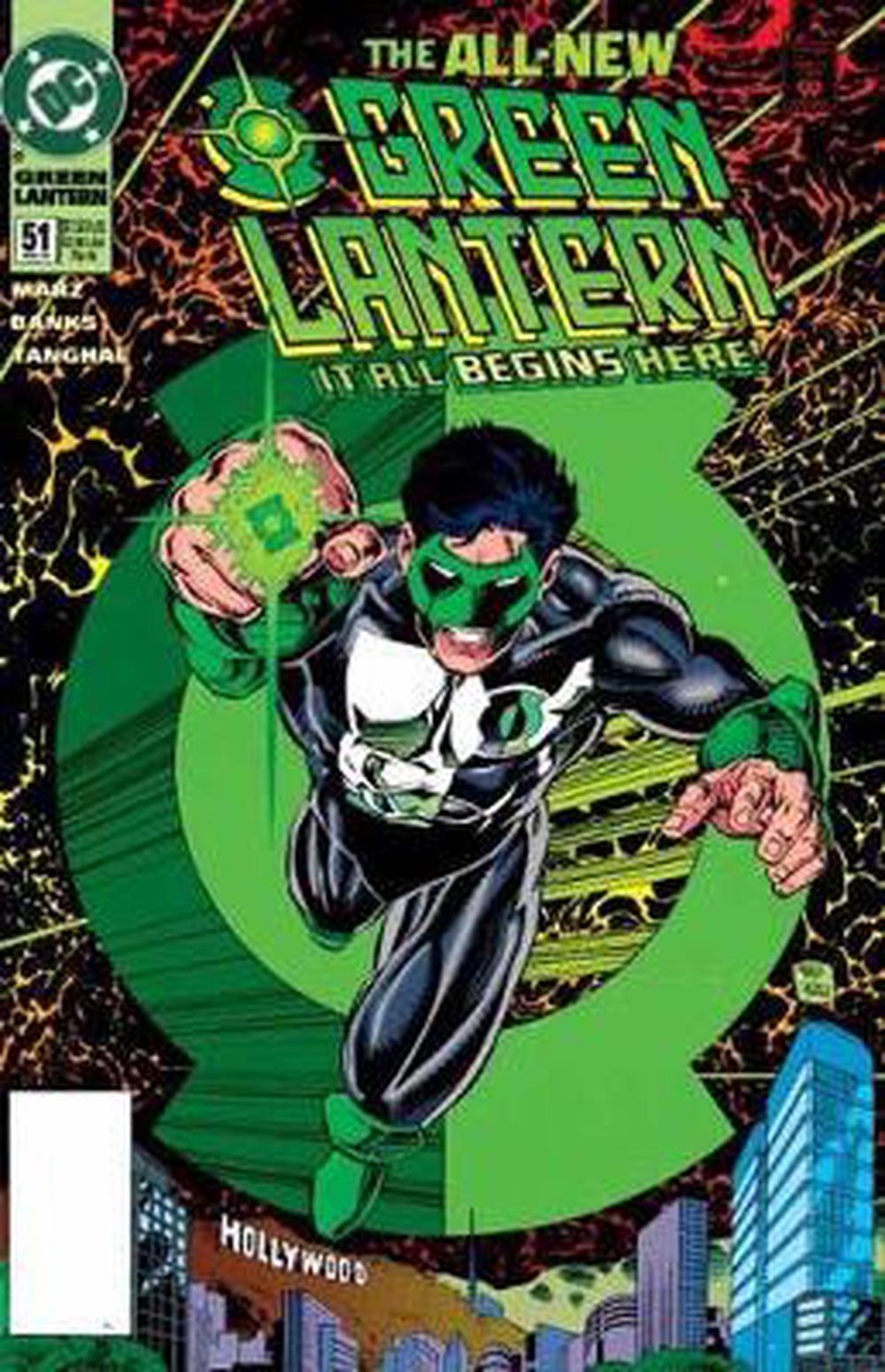 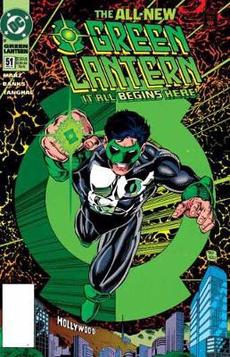 OTHER FORMATS:
ISBN: 9781401276874
ANNOTATION:
"Superman created by Jerry Siegel and Joe Shuster, by special arrangement with the Jerry Siegel family"

From Ron Marz, Darryl Banks and Romeo Tanghal comes GREEN LANTERN: KYLE RAYNER VOL. 1, collecting the classic Green Lantern adventures long out of print Hal Jordan had been Earth's Green Lantern--a proud hero in an even prouder tradition. But even heroes have their limits, and when his hometown of Coast City was destroyed by Mongul, Hal Jordan reached his. When the Green Lantern Corps' creators refused Hal the power to change the past, something inside him snapped. He crossed the line he had sworn he never would, and stripped the Guardians of the Universe and their legendary Green Lantern Corps of every shred of power they had, killing many of them in the process. He became a man consumed with his own rage, and an era of heroism ended. The ring and legend of the Corps, however, would not be extinguished. The lone surviving Guardian has come to Earth and bequeathed the final power ring to a young man named Kyle Rayner. With it, a new chapter in the legacy of Green Lantern has begun. But this time, there's no one to train the new bearer of the ring, and he must learn to wield it in a trial by fire against some of the DC Universe's most powerful threats For the first time ever, this volume collects GREEN LANTERN #48-57, NEW TITANS #116-117 and R.E.B.E.L.S. #1.

Ron Marz is an American comic book writer who has worked with every major publisher in his near-20-year career. Marz is best known for his run on GREEN LANTERN, including the epic story "Emerald Twilight." He has also written ION, TALES OF THE SINESTRO CORPS and BATMAN/ALIENS for DC Comics, as well as WITCHBLADE and CYBERFORCE for Top Cow Comics.