All the Mowgli Stories

ISBN: 9781509830763
ANNOTATION:
A beautiful collection of Kipling's much loved children's tales of Mowgli and his jungle friends 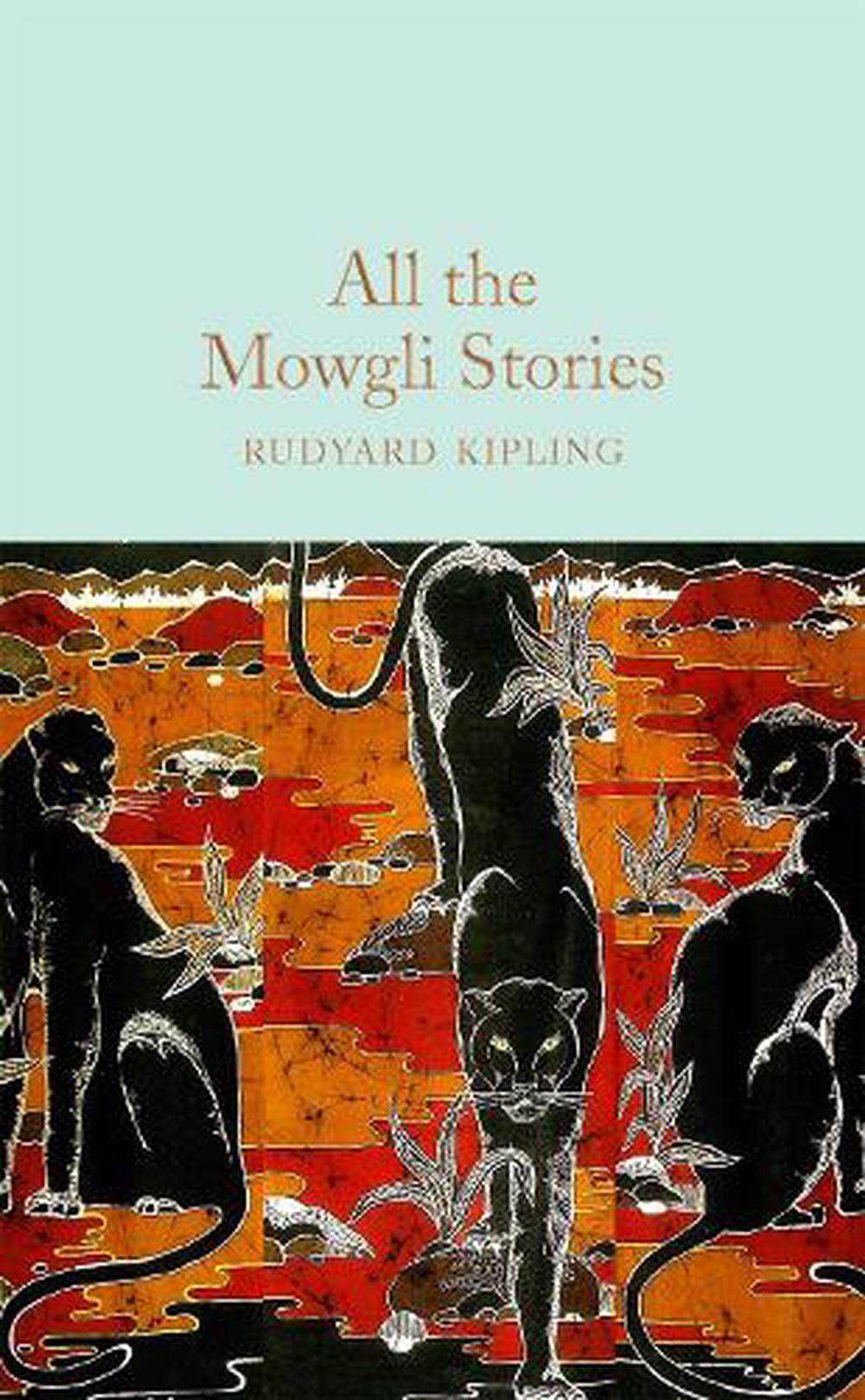 OTHER FORMATS:
ISBN: 9781509830763
ANNOTATION:
A beautiful collection of Kipling's much loved children's tales of Mowgli and his jungle friends

Separated from his human parents, Mowgli is raised by wolves, mentored by the cunning panther Bagheera, and taught the Law of the Jungle by Baloo, the strict but kindly bear. But the Indian jungle is full of dangers and he must fight to survive; the tiger, Shere Khan, has sworn to kill him, the sinister monkey residents of the Cold Lairs wish to kidnap him, and his home is threatened by the Cobra and the Red Dog.

All the Mowgli Stories is a collection of all nine of Rudyard Kipling's stories about the feral man-cub whose adventures sat at the heart of The Jungle Book is sure to delight readers young and old.

This Macmillan Collector's library edition of All the Mowgli Stories is beautifully illustrated by Stuart Tresilian and includes an afterword by the editor Marcus Clapham.

Rudyard Kipling was born in India in 1865. After intermittently moving between India and England during his early life, he settled in the latter in 1889, published his novel The Light That Failed in 1891 and married Caroline (Carrie) Balestier the following year. They returned to her home in Brattleboro, Vermont, where Kipling wrote the two Jungle Books and Captains Courageous. He continued to write prolifically and was the first Englishman to receive the Nobel Prize for Literature in 1907, but his later years were darkened by the death of his son John at the Battle of Loos in 1915. He died in 1936.

Mowgli's Brothers Hunting-Song of the Seeonee Pack Kaa's Hunting Road-Song of the Bandar-Log How Fear Came The Law of the Jungle "Tiger! Tiger!" Mowgli's Song Letting in the Jungle Mowgli's Song Against People The King's Ankus The Song of the Little Hunter Red Dog Chil's Song The Spring Running The Outsong In the Rukh The Only Son