All the Dreams We've Dreamed 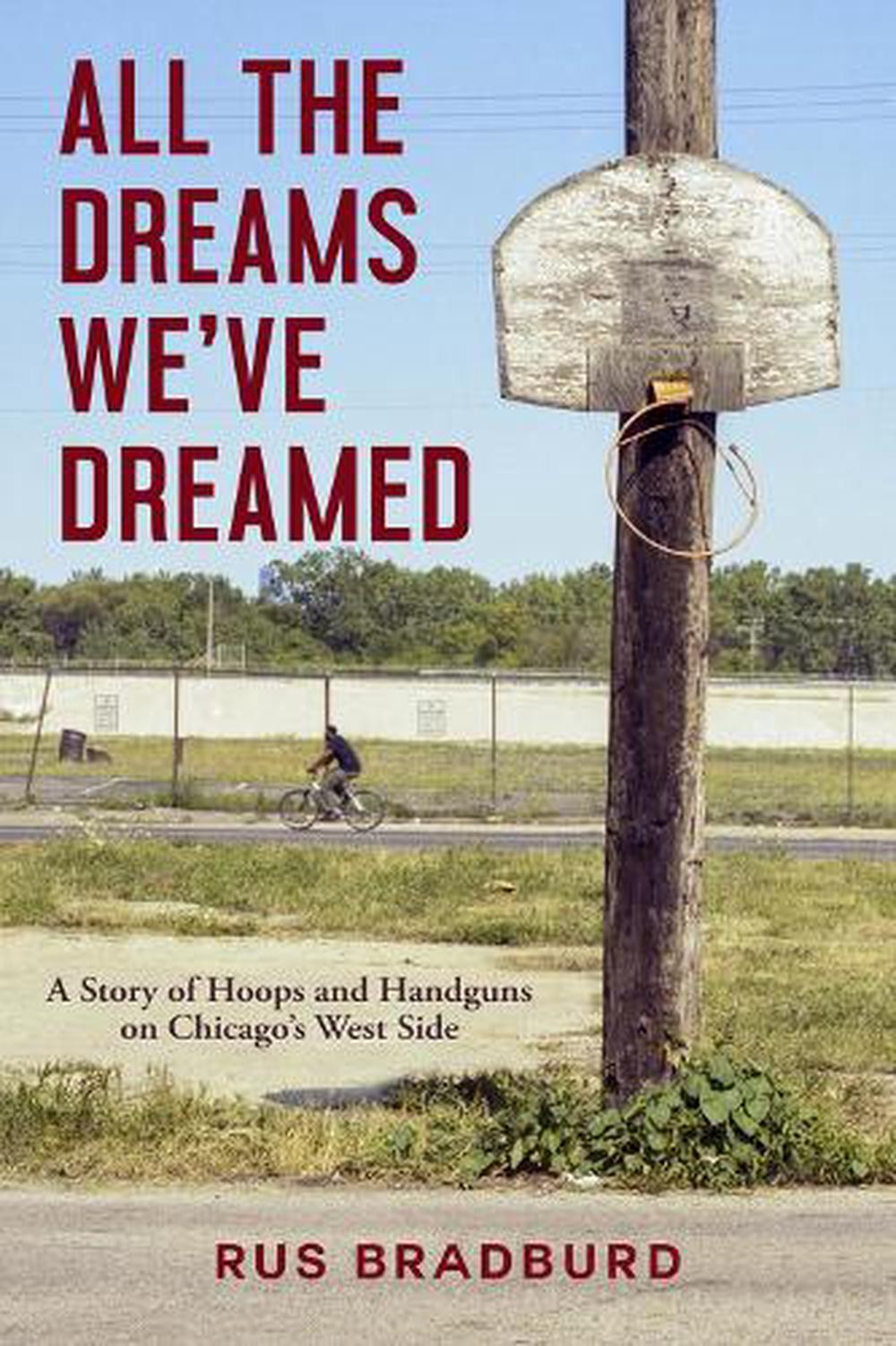 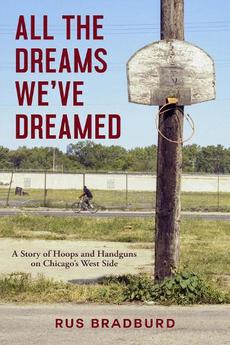 In the Margins Book Award Winner Shawn Harrington returned to Marshall High School as an assistant coach years after appearing as a player in the iconic basketball documentary film Hoop Dreams . In January of 2014, Marshall's struggling team was about to improve after the addition of a charismatic but troubled player. Everything changed, however, when two young men opened fire on Harrington's car as he drove his daughter to school. Using his body to shield her, Harrington was struck and paralyzed. The mistaken-identity shooting was followed by a series of events that had a devastating impact on Harrington and Marshall's basketball family. Over the next three years, as a shocking number of players were murdered, it became obvious that the dream of the game providing a better life had nearly dissolved. All the Dreams We've Dreamed is a true story of courage, endurance, and friendship in one of America's most violent neighborhoods. Author Rus Bradburd, who has an intimate forty-year relationship to Chicago basketball, tells Shawn's story with empathy and care, exploring the intertwined tragedies of gun violence, health care failure, racial assumptions, struggling educational systems, corruption in athletics--and the hope that can survive them all.

Chicago native Rus Bradburd is the author of three previous books: the short story collection Make It, Take It ; the controversial Forty Minutes of Hell: The Extraordinary Life of Nolan Richardson ; and his memoir about Ireland, Paddy on the Hardwood . He coached basketball for fourteen seasons at UTEP and New Mexico State. Rus and his wife, the award-winning poet Connie Voisine, live with their daughter in Chicago and New Mexico.