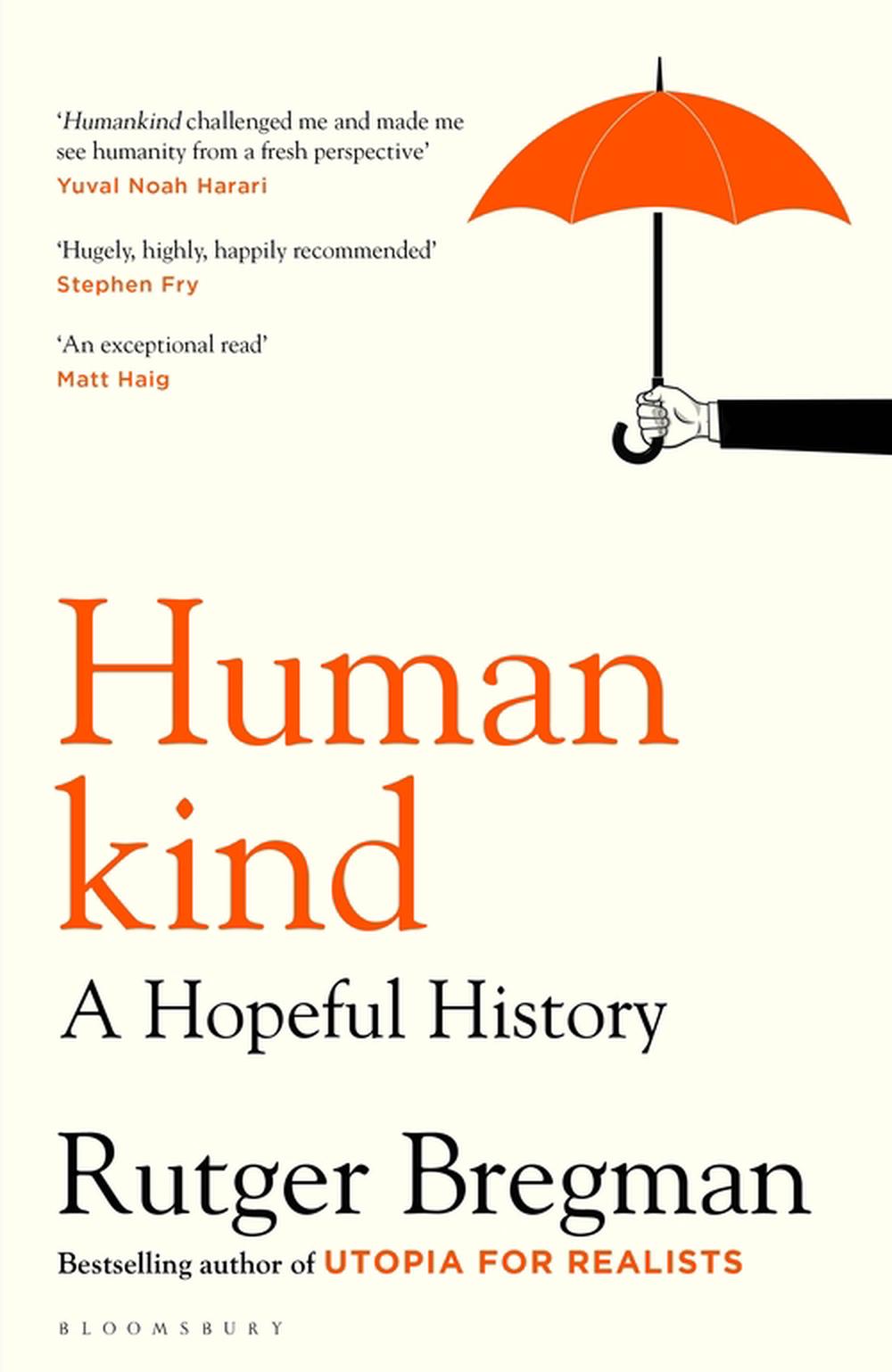 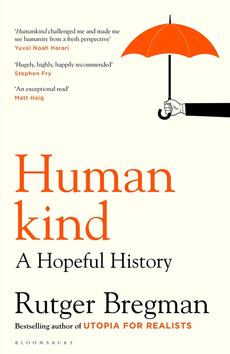 THE SUNDAY TIMES BESTSELLER A GUARDIAN, TIMES, DAILY TELEGRAPH AND FINANCIAL TIMES SUMMER READ 'How to win friends and save humanity' Literary Review 'This is the book we need right now' Daily Telegraph 'Put aside your newspaper for a little while and read this book' Barry Schwartz It's a belief that unites the left and right, psychologists and philosophers, writers and historians. It drives the headlines that surround us and the laws that touch our lives. From Machiavelli to Hobbes, Freud to Dawkins, the roots of this belief have sunk deep into Western thought. Human beings, we're taught, are by nature selfish and governed by self-interest. Humankind makes a new argument- that it is realistic, as well as revolutionary, to assume that people are good. The instinct to cooperate rather than compete, trust rather than distrust, has an evolutionary basis going right back to the beginning of Homo sapiens . By thinking the worst of others, we bring out the worst in our politics and economics too. In this major book, internationally bestselling author Rutger Bregman takes some of the world's most famous studies and events and reframes them, providing a new perspective on the last 200,000 years of human history. From the real-life Lord of the Flies to the Blitz, a Siberian fox farm to an infamous New York murder, Stanley Milgram's Yale shock machine to the Stanford prison experiment, Bregman shows how believing in human kindness and altruism can be a new way to think and act as the foundation for achieving true change in our society. It is time for a new view of human nature.

Rutger Bregman, a historian and writer at the Correspondent , is one of Europe's most prominent young thinkers. His last book, Utopia for Realists , was a Sunday Times and New York Times bestseller and has been translated into thirty-two languages. He lives in Holland. @rcbregman rutgerbregman.com