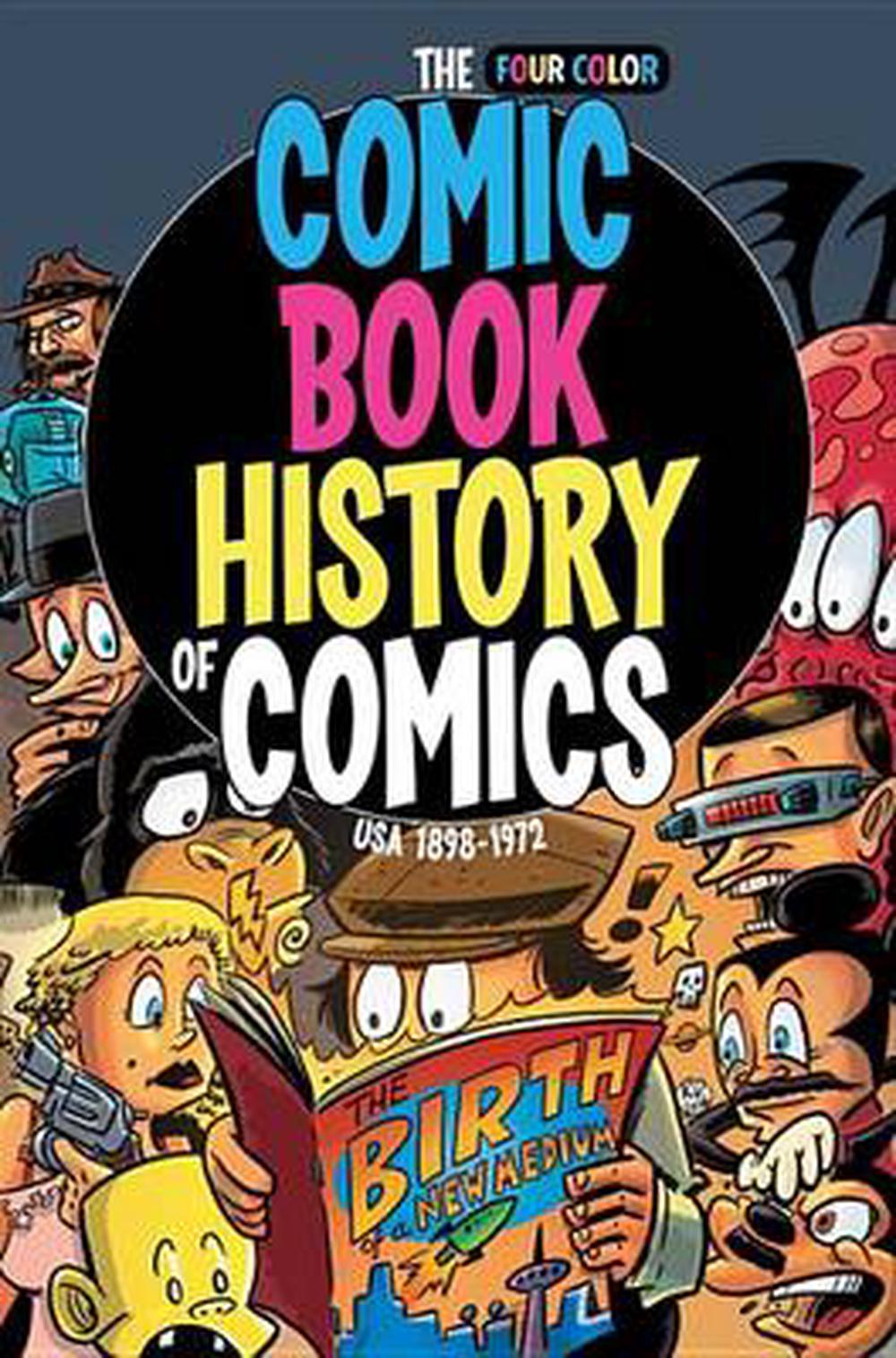 Fred Van Lente is the #1 New York Times bestselling, award-winning writer of comics like Archer & Armstrong (Harvey Award nominee, Best Series), Action Philosophers! (American Library Association Best Graphic Novel for Teens), and Cowboys & Aliens (with Andrew Foley), the basis for the feature film. His many other titles include Resurrectionists, The Comic Book History of Comics, The Incredible Hercules (with Greg Pak), Taskmaster, Marvel Zombies and The Amazing Spider-Man. He lives in Brooklyn with his wife, the playwright Crystal Skillman, and some mostly ungrateful cats.Full-time cartoonist and part-time scout leader Ryan Dunlavey spends every day and most nights drawing cool and fun stuff for the worlds? most charming and attractive art directors. He?s also the artist of the award winning graphic novels Dirt Candy- A Cookbook (with chef Amanda Cohen), Action Philosophers, Action Presidents and The Comic Book History of Comics (all with Fred Van Lente) and the comic strip Li?l Classix (with Grady Hendrix). On the rare occasions when he emerges from his 100% cat-free home studio (allergies) he can be seen in the company of graphic designer Liza Pagano and their two children as they wrangle about New York City on various food, culture and nature centric adventures.

"Comics has finally gotten the history--and the historians--it deserves. The Comic Book History of Comics is a comic in love with comic books, with the visionaries and madmen that created them, and the poor lunatics so obsessed we still make 'em today. Fred and Ryan have crafted one of the most essential--and most enjoyable--honest and earnest histories of this, the most awful, wonderful, way to make a living yet devised by man. Love comics? You'll love this." -Matt Fraction