by Saint Augustine of Hippo 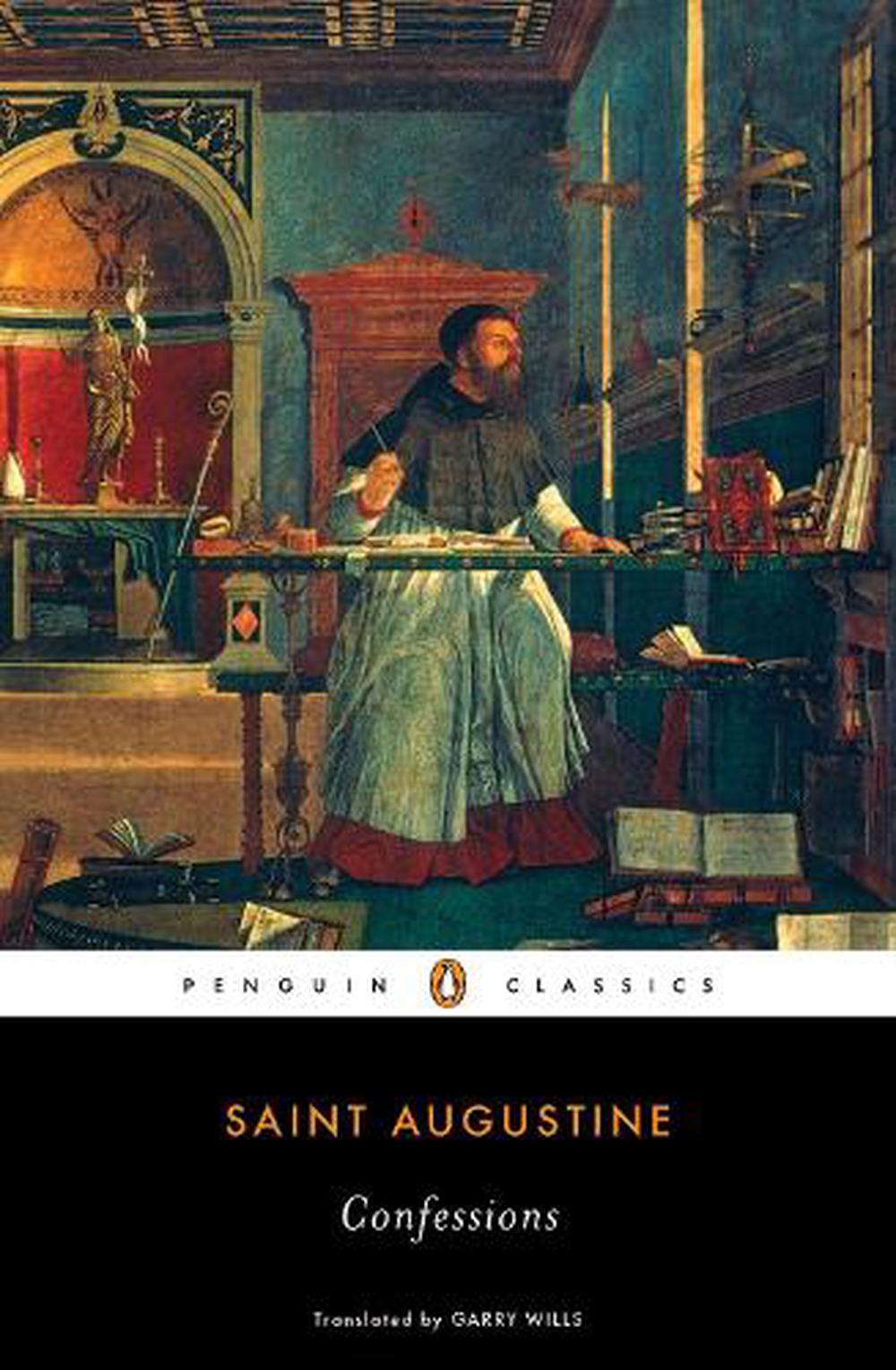 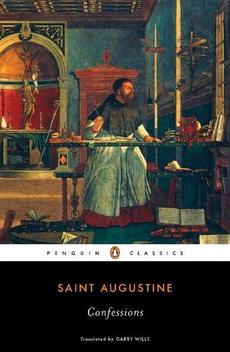 With complete and authoritative notes by the translator, this intensely personal narrative tells of St. Augustine's rise from a humble Algerian farm to the edge of the corridors of power at the imperial court in Milan. The lucid, modern language of this new translation makes this classic of Western literature accessible to today's audience.

Garry Wills is an exceptionally gifted translator and one of our finest writers on religion. His bestselling Penguin Lives biography, "Saint Augustine," received widespread and glowing reviews, many of which noted his masterful translations of the famed fourth- century bishop's works. Now, reading with fresh, keen eyes, Wills applies his unparalleled talents and his superb gifts of analysis and insight to this ambitious and complete translation of Saint Augustine's "Confessions." Removed by time and place but not by spiritual relevance, "Confessions" is one of the most resonant texts in the Western canon, and continues to influence contemporary religion, languages, and thought.

Augustine was born in AD 354. He lived a wild, self-destructive life as a young man in Italy and was the subject of many prayers by his worried mother, Monica. After a life-changing conversion, he lived on to become a tremendous influence on Christian thinking. He died in AD 430.

Introduction: assessing the problem; 1. Bastards and children of the parish; 2. Statistics and the birth of a social problem; 3. Reproducing at the nation's expense; 4. Illegitimate genes and racial inferiority; 5. The immorality of the white working class; 6. Illegitimate infancy: a deadly risk; 7. Offspring of feeble and neurotic minds; 8. Fatherless societies go primitive; 9. Murphy Brown, feminism and female selfishness; 10. The possibilities of a postmodern illegitimacy.

"[Wills's] translations . . . are meant to bring Augustine straight into our own minds; and they succeed. Well-known passages, over which my eyes have often gazed, spring to life again from Wills's pages." --Peter Brown, The New York Review of Books