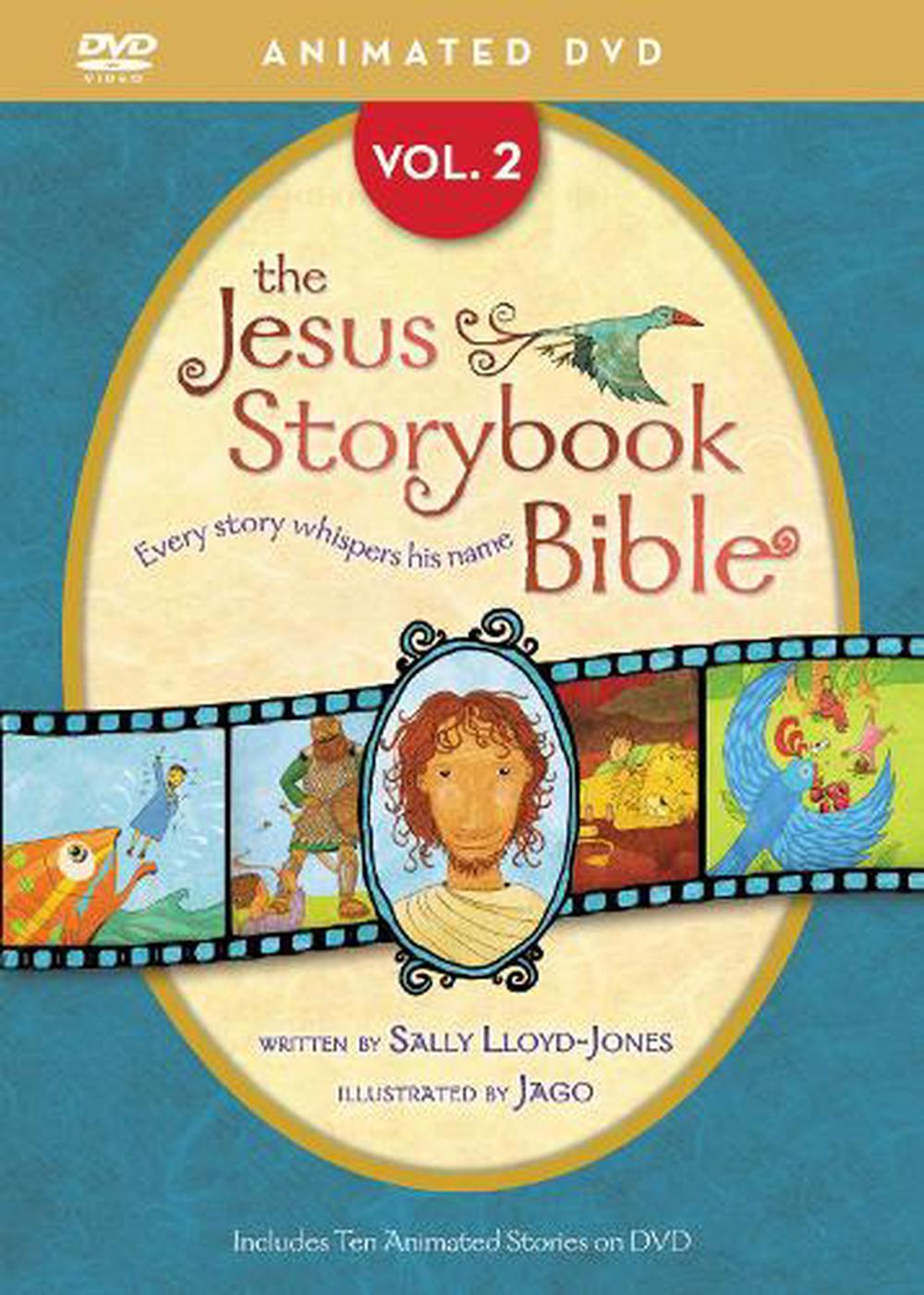 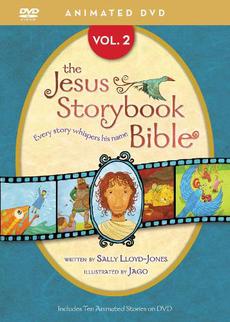 The multiple award-winning Jesus Storybook Bible, written by Sally Lloyd-Jones and illustrated by Jago, is now available as short animated videos. Narrated by David Suchet, volume two DVD contains the final ten stories from the Old Testament, beginning with Moses and ending with Ezra and Nehemiah and God's people returning home from slavery.

The multiple award-winning Jesus Storybook Bible, written by Sally Lloyd-Jones and illustrated by Jago, now comes to life as short animated videos. Narrated by British actor David Suchet, this volume two DVD contains the final ten stories from the Old Testament: Ten ways to be perfect (Ten Commandments) The warrior leader (Battle of Jericho) The teeny, weenie ...true king (Samuel anoints David) The young hero and the horrible giant (David and Goliath) The Good Shepherd (David the shepherd king) A little servant girl and the proud general (Slave girl and Naaman) Operation "No More Tears!" (Prophecies from Isaiah) Daniel and the scary sleepover (Daniel and the lions) God's messenger (Jonah and the big fish) Get ready! (God's people return from being slaves) Each story whispers his name, sharing the story beneath all the stories in the Bible. The story of Jesus Christ. Approximate running time: 52 minutes .

Sally Lloyd-Jones is a leading writer of inspirational books for children. She is the author of three bestselling children's Bibles, including the Moonbeam Award winner and ALA notable The Jesus Storybook Bible, as well as Thoughts to Make Your Heart Sing, winner of the ECPA Inspirational Book award. She has written many picture books for children, such as the critically acclaimed New York Times bestseller How to Be a Baby: By Me, the Big Sister and Song of the Stars. Sally was born and raised in Africa, was schooled in England, and now lives in New York City. She can be found at www.sallylloyd-jones.com.