The MAXX: Maxxed Out Volume 2 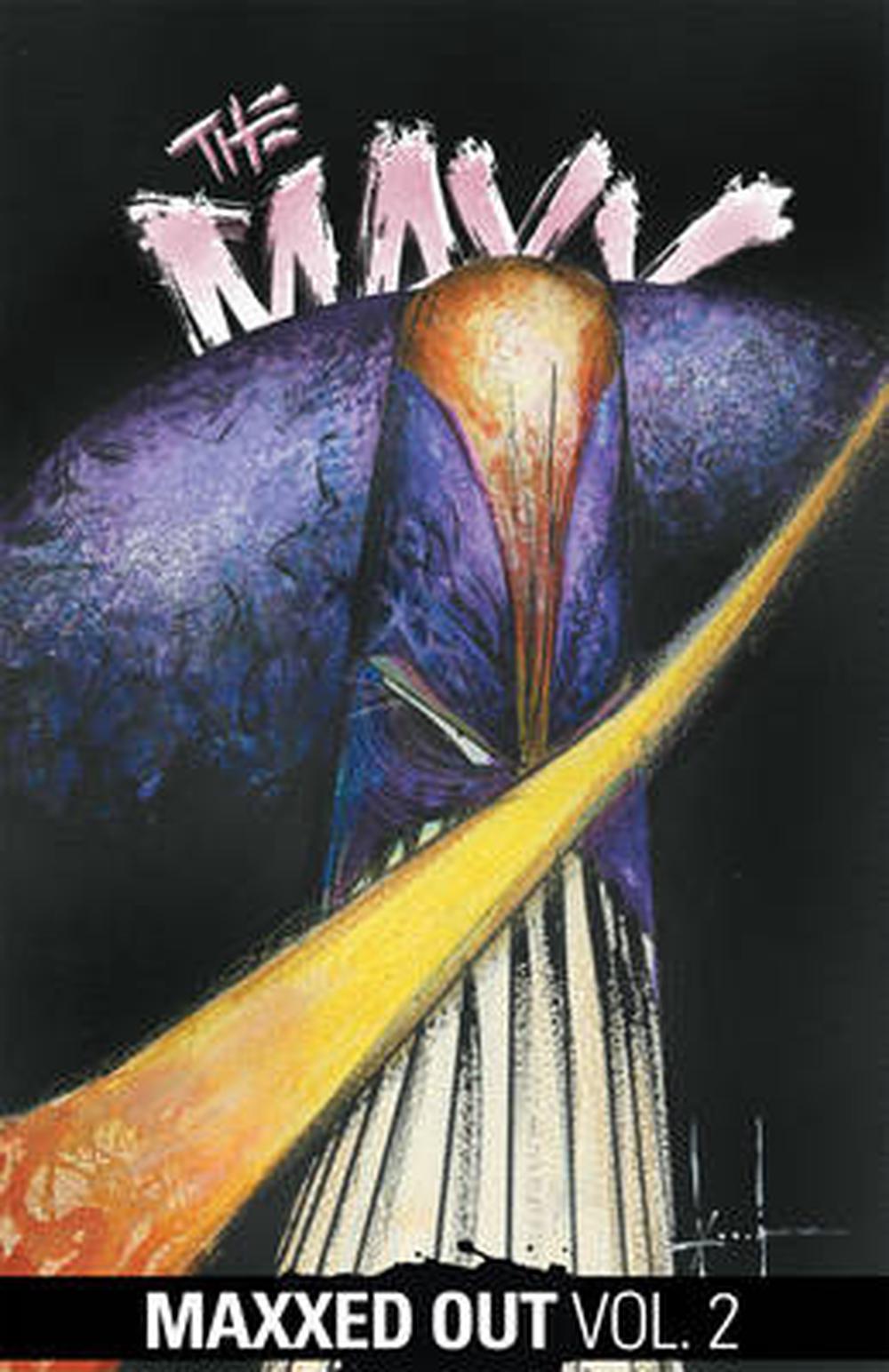 Sam Kieth's and William Messner-Loeb's opus, The Maxx, is collected here in all its freshly re-colored glory. Volume 2 collects issues #13-24.

Originally published by Image Comics starting in 1993,The Maxxbecame a cult hit of independent comics spawning a TV show on MTV. The series follows its titular hero in the real world as a vagrant and in an alternate reality called The Outback, where he sees himself as a superhero and protector of the Jungle Queen, represented by Julie Winters, a social worker and friend. The series lasted for 35 issues and ended in 1998.

Sam Kiethis a comic book writer and illustrator, best known as the creator ofThe MaxxandZero Girl. Kieth first came to prominence in 1984 as the inker of Matt Wagner'sMage, and a year later as the inker ofFish Police. In 1989, he penciled the first five issues (the "Preludes & Nocturnes" story arc) of writer Neil Gaiman's celebrated seriesThe Sandmanand collaborated with Alan Grant on a Penguin story inSecret Origins Special#1. In 1993 Kieth created the original seriesThe Maxxfor fledgling publisher Image Comics.The Maxxran 35 issues, all of which were plotted and illustrated by Kieth. William Messner-Loebs scripted #1-15 and Alan Moore wrote #21. In 1995,The Maxxwas adapted as part of MTV's short-lived animation seriesMTV's Oddities. After taking a break from comics to pursue other interests, Kieth created the seriesZero Girlfor DC Comics' Wildstorm imprint in 2001. He followed that with the dramaFour Womenlater that year andZero Girl- Full Circlein 2003. In 2010, Kieth wrote and illustrated the original hardcover graphic novelArkham Asylum- Madness, which spent two weeks onThe New York TimesBest Seller list, reaching number five in the category of "Hardcover Graphic Books.