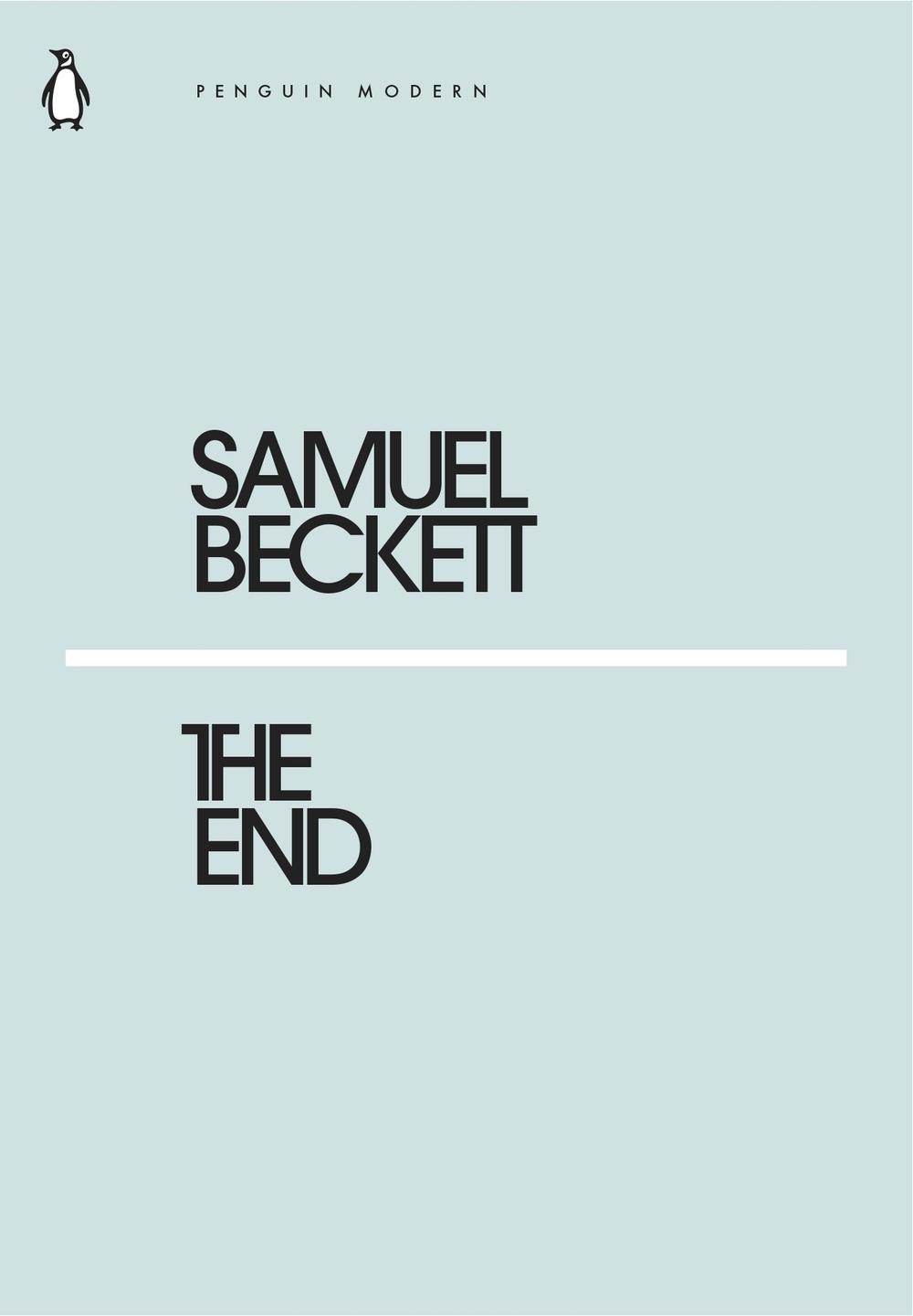 From the master of the absurd, these two stories of an unnamed vagrant contending with decay and death combine bleakness with the blackest of humour.

Samuel Beckett was born in Dublin in 1906. After graduating from Trinity College, Dublin, in the late twenties he went to Paris to join the staff of the cole Normale Superieure. He met James Joyce and his first published work was an essay on Joyce's Work in Progress (later Finnegans Wake). After travelling in Germany and undergoing psychotherapy in London, he settled in Paris, where he remained during the Second World War, active in the French Resistance. From the spring of 1946 he elected to use French as his language of literary composition and over the next five years he wrote two plays, four novels, poetry, criticism and four novellas in that language. He was awarded the Noble Prize for Literature in 1969.