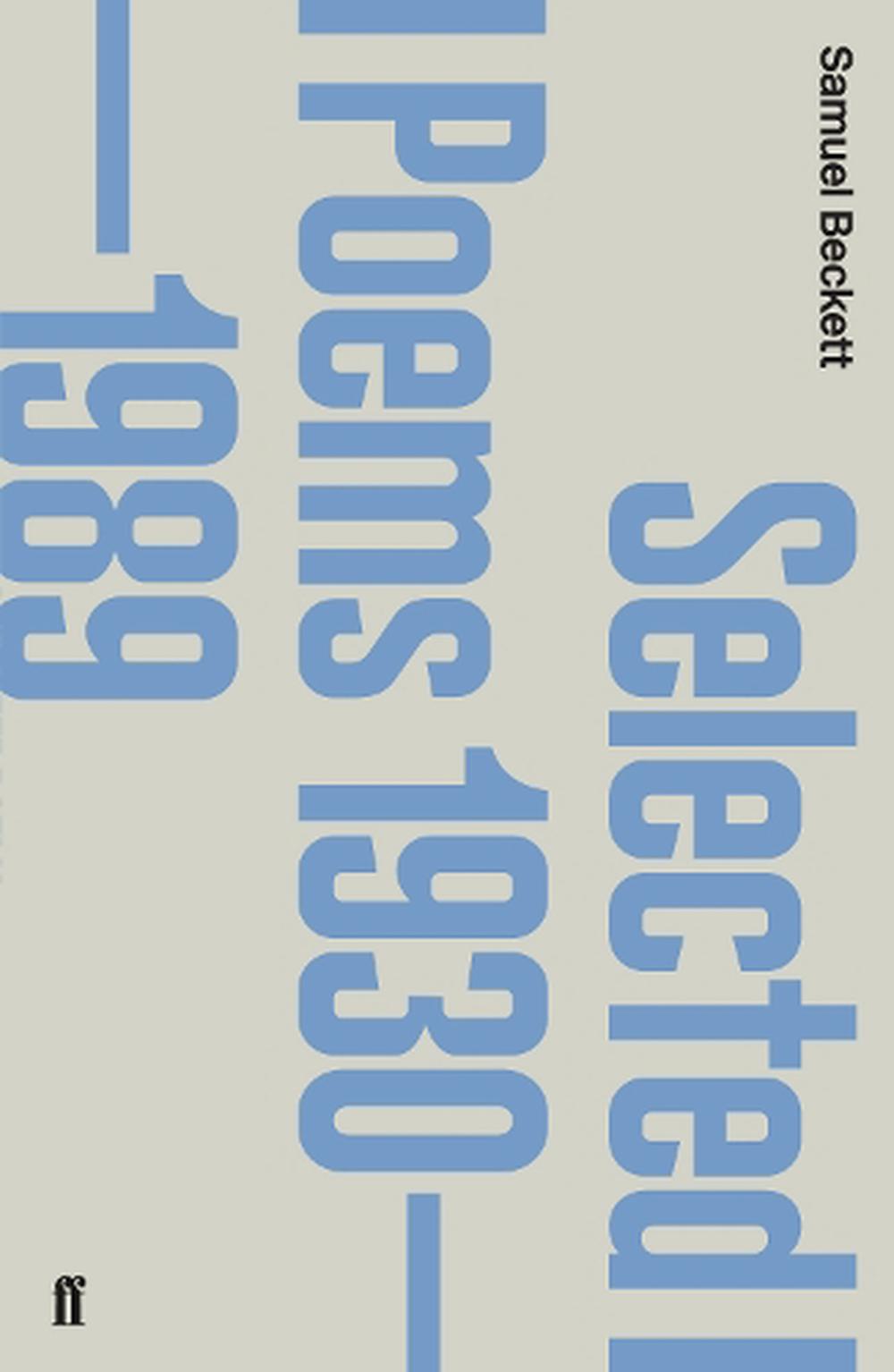 Samuel Beckett was born in Dublin in 1906. He was educated at Portora Royal School and Trinity College, Dublin, where he graduated in 1927. His made his poetry debut in 1930 with Whoroscope and followed it with essays and two novels before World War Two. He wrote one of his most famous plays, Waiting for Godot, in 1949 but it wasn't published in English until 1954. Waiting for Godot brought Beckett international fame and firmly established him as a leading figure in the Theatre of the Absurd. He received the Nobel Prize for Literature in 1961. Beckett continued to write prolifically for radio, TV and the theatre until his death in 1989.