A Banquet of Consequences 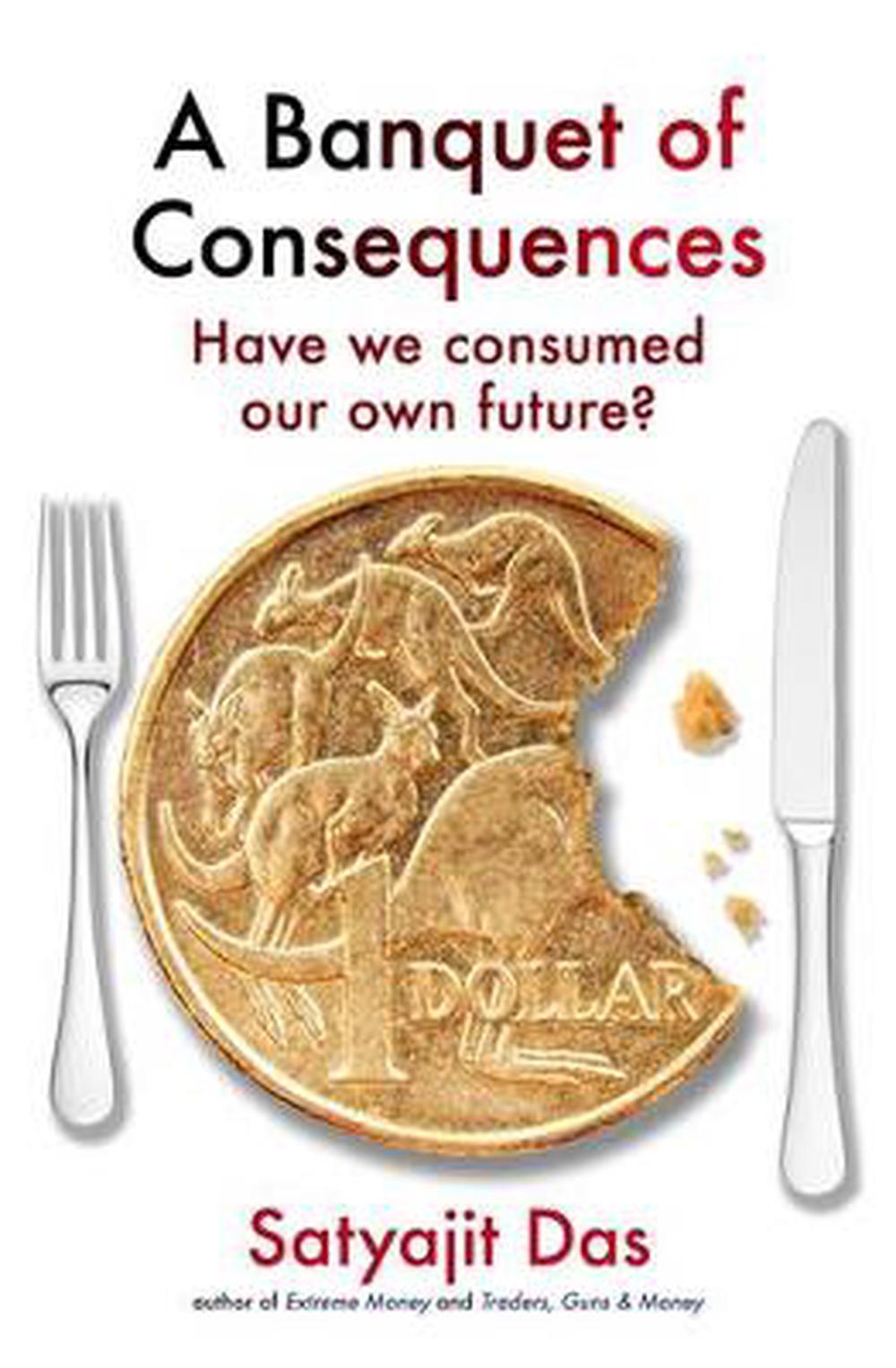 Essential reading for anyone interested in the future of the global economy and their own prospects, A Banquet of Consequences incisively explains the problems confronting us, how we're making those problems worse, and what the real solutions are. For ordinary individuals, the goal of a steady job, a home of one's own, a comfortable retirement and a good life for our children is receding. In this brilliantly clear-eyed account, Satyajit Das links past, present and future to show that it's not just unrealistic expectations, but the poor performance of those governing us that are to blame. The strategies and policies deployed to promote economic growth after the Great Recession have failed, not least because such growth cannot continue indefinitely. The solution - structural change - is electorally unpopular and therefore ignored. A Banquet of Consequences explains why the ultimate adjustment, whether stretched out over time or in the form of another sudden crash, will be life-changing. An internationally respected commentator on financial markets, credited with predicting the Global Financial crisis and featured in the 2010 Oscar-winning documentary Inside Job, Satyajit Das is our finest writer about money and the global economy. Informed, impassioned, lively and witty, A Banquet of Consequences is the only book you need to understand what the future will bring. Praise for Satyajit Das's previous books. 'Fascinating ...explaining not only the high-minded theory behind the business and its various products but the sometimes sordid reality of the industry.' Gillian Tett, Financial Times 'A true insider's devastating analysis ...Das takes a knife to global finance and financiers to reveal its inner workings without fear or favor.' Nouriel Roubini, Professor of Economics at NYU Stern School of Business 'A powerful book ...highly readable and informative ...Demands to be read.' Lindsay Tanner, The Monthly

Satyajit Das is an internationally respected expert in finance with over thirty years' experience. He has worked for the 'sell side' (Citicorp Investment Bank and Merrill Lynch), the 'buy side' (as Treasurer of the TNT Group), and as a consultant advising banks, investors, corporations, and central banks worldwide. Das is the author of many highly regarded standard reference books on derivatives and risk management. In 2006, he published the international bestseller Traders, Guns & Money, an account of the world of derivatives trading. In Traders, Guns & Money and a series of speeches delivered at the time, 'The Coming Credit Crash', he provided a highly prescient insight into the structure and risk of the world financial system exposing the problems that subsequently became apparent. Das was recently featured in Charles Ferguson's 2010 Academy Award-winning documentary Inside Job and the 2009 BBC documentary Tricks with Risk. Satyajit Das was selected as one of the 50 most influential financial thinkers in the world by Bloomberg in 2014.

'Fascinating reading ...explaining not only the high-minded theory behind the business and its various products but the sometimes sordid reality of the industry.' Financial Times, London, on Traders, Guns & Money