The Lightning and the Sun 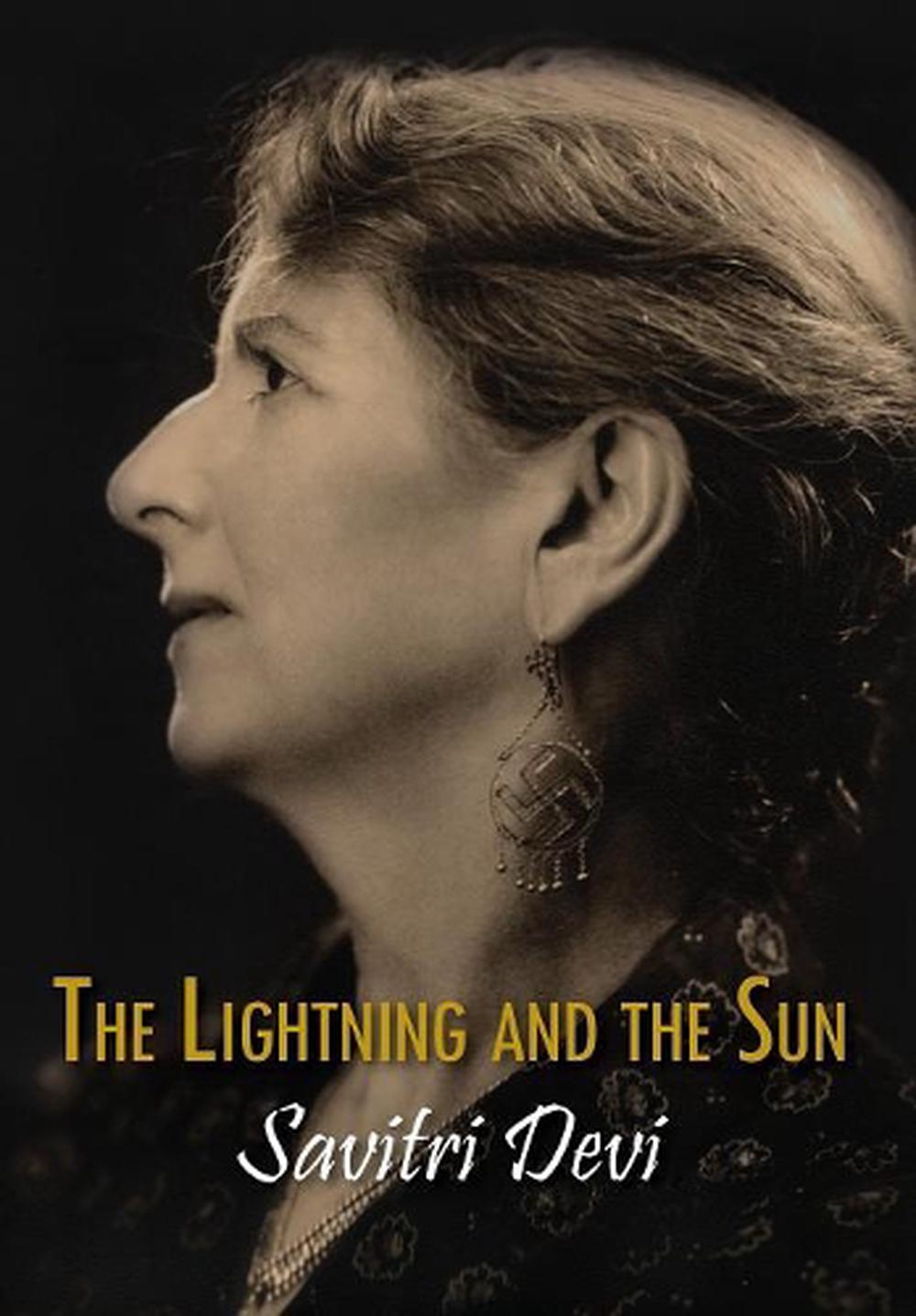 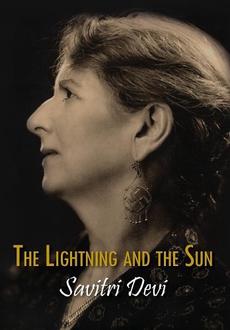 "Each volume will be released in a limited cloth edition of 200 numbered copies"--T.p. verso.

The Lightning and the Sun is Savitri Devi's magnum opus and one of the founding texts of post-World War II National Socialism. Written in Europe from 1948 to 1956 and published in India in 1958, The Lightning and the Sun sets forth a unique and stunning synthesis of National Socialism with the cyclical Traditionalist philosophy of history and Hindu mythology. Savitri Devi's goal was to create a new National Socialist religion. She aspired to be the Saint Paul to Hitler's Jesus. Paul of Tarsus took Jesus, who was a religious prophet and a failed political revolutionary, and turned him into a divine incarnation, creating a religion which served as the vehicle for the triumph of Jewish values over Rome. Savitri Devi sought to transform Adolf Hitler, who was also both a prophetic figure and a failed political revolutionary, into a divine incarnation-an avatar of the Hindu god Vishnu-hoping to create a religion that would serve as the vehicle for the triumph of National Socialism over egalitarian modernity. In spite of its near-legendary status, The Lightning and the Sun is a notoriously hard to find book. The first edition consisted of only 1,000 copies and is quite rare. The 1979 Samisdat reprint is long out of print and also quite rare. The most readily available edition is William Pierce's dramatically abridged version, which cuts two thirds of the text and was not authorized or checked by Savitri Devi. The Savitri Devi Archive's new edition of The Lightning and the Sun reprints the complete and unabridged first edition and corrects its many typographical errors. It also updates the citations, adds a number of explanatory notes, includes a helpful Editor's Foreword, and provides a detailed index. With this new edition, which is edited and manufactured to the highest academic press standards, The Lightning and the Sun has finally found a worthy embodiment. About the Authoress Savitri Devi (1905-1982) is one of the most original and influential National Socialist thinkers of the post-World War II era. Born Maximine Julia Portaz in Lyons, France, she was of English, Greek, and Italian ancestry and described her national ity as "Indo-European." She earned Master's degrees in philosophy and chemistry and a Ph.D. in philosophy from the University of Lyons. Her books include A Warning to the Hindus (1939), L'Etang aux lotus (The Lotus Pond) (1940), A Son of God: The Life and Philosophy of Akhnaton, King of Egypt (1946), later republished as Son of the Sun (1956), Akhnaton: A Play (1948), Gold in the Furnace: Experiences in Post-War Germany (1952), Defiance: The Prison Memoirs of Savitri Devi (1958), Pilgrimage (1958), Impeachment of Man (1959), Long-Whiskers and the Two-Legged Goddess (1965), Souvenirs et reflexions d'une Aryenne (Memories and Reflections of an Aryan Woman) (1976), And Time Rolls On: The Savitri Devi Interviews (2005), and Forever and Ever: Devotional Poems (2012).