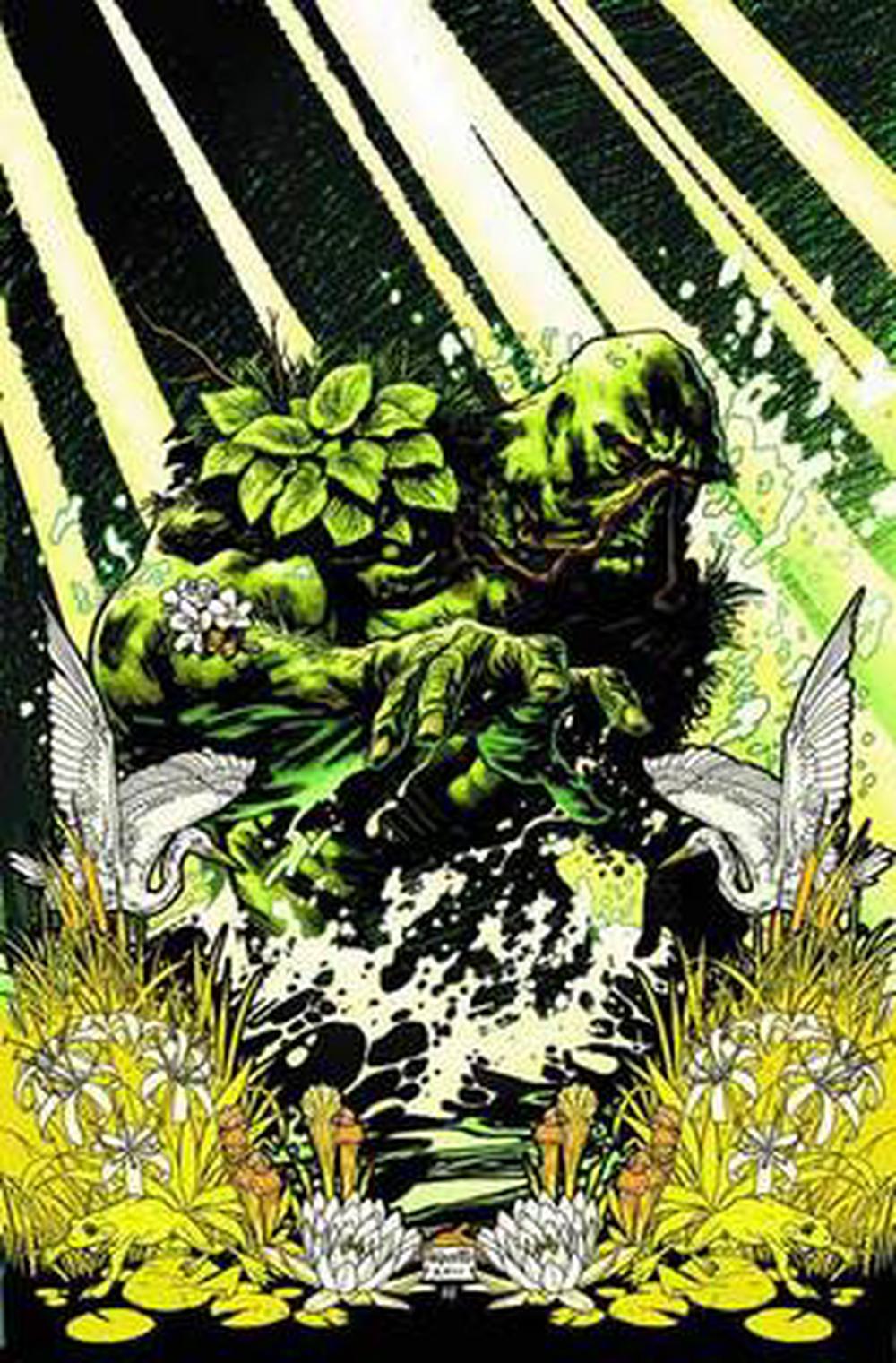 In the 40-years since its debut, Swamp Thing has been graced with some of the best writers in comics from Len Wein to Alan Moore and now, as part of the DC Comics - The New 52, 'American Vampire' scribe Scott Snyder brings his talents to an all new Swamp Thing series set in the DC Universe.Following the events of 'Brightest Day,' Alec Holland has his life back...but the ""Green"" has plans for it. A monstrous evil is rising in the desert, and it'll take a monster of another kind to defend life as we know it! his hardcover collection includes issues 1-7 of the monthly series.

Scott Snyder is a program officer in the Research and Studies Program of the United States Institute of Peace, where he has organized a working group on U.S. policy toward North Korea since 1994. Author of numerous articles, he has been an Abe fellow and a staff member at the Asia Society.

"Amazingly dense, smart and literate." - MTV Geek "A thoughtful, well-executed new take on a great character." - Publishers Weekly "We have a winner...it's wonderful." - Time Out Chicago "Gorgeous." - The Onion AV Club "Just buy it, you won't regret it one bit. Scott Snyder and Yanick Paquette have delivered a fantastically written, beautifully drawn opening chapter to usher in Swamp Thing's return to the brave, new DCU." - IGN "Snyder has made a career of writing scripts that appeal to people that aren't sold on the brightly colored world of comic books, so expect SWAMP THING to do the same." - Complex Magazine