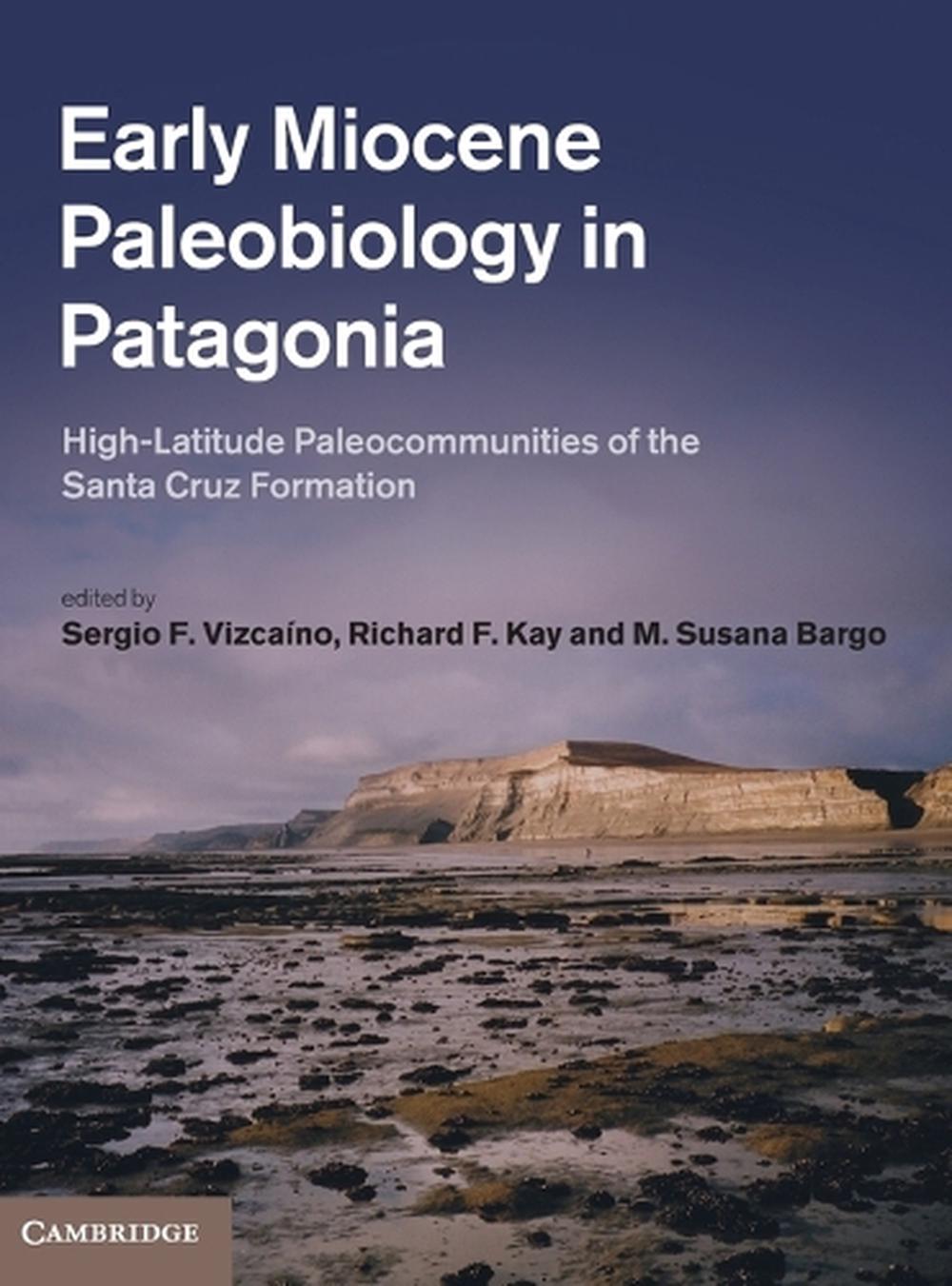 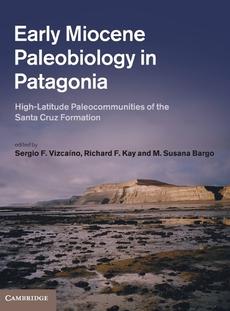 PUBLISHED: 11th October 2012
ISBN: 9780521194617
ANNOTATION:
This volume provides a comprehensive compilation of important mammalian groups of the Santa Cruz Formation fossils, with a key focus on the paleoclimate and paleoenvironment during the time of deposition. A valuable resource for academic researchers and graduate students in paleontology, paleobiology, paleoecology, stratigraphy, climatology and geochronology.
7% OFF SALE! WAS $287.56
$267.43
Or pay later with

This volume provides a comprehensive compilation of important mammalian groups of the Santa Cruz Formation fossils, with a key focus on the paleoclimate and paleoenvironment during the time of deposition. A valuable resource for academic researchers and graduate students in paleontology, paleobiology, paleoecology, stratigraphy, climatology and geochronology.

Coastal exposures of the Santa Cruz Formation in southern Patagonia have been a fertile ground for recovery of Early Miocene vertebrates for more than 100 years. This volume presents a comprehensive compilation of important mammalian groups which continue to thrive today. It includes the most recent fossil finds as well as important new interpretations based on 10 years of fieldwork by the authors. A key focus is placed on the paleoclimate and paleoenvironment during the time of deposition in the Middle Miocene Climatic Optimum (MMCO) between 20 and 15 million years ago. The authors present the first reconstruction of what climatic conditions were like and present important new evidence of the geochronological age, habits and community structures of fossil bird and mammal species. Academic researchers and graduate students in paleontology, paleobiology, paleoecology, stratigraphy, climatology and geochronology will find this a valuable source of information about this fascinating geological formation.

Sergio F. Vizcaino is Professor of Vertebrate Zoology at the Universidad Nacional de La Plata, Argentina and a researcher of the Consejo Nacional de Investigaciones Cientificas y Tecnicas working at the Museo de La Plata, Argentina. His research focuses on the paleobiology of South American fossil vertebrates, mostly mammals, and he has authored approximately 100 research papers and book chapters and edited one book and several special volumes. Professor Vizcaino has participated in numerous fieldwork seasons in Argentina and Antarctica. He was the President of the Asociacion Paleontologica Argentina (APA) and in 1996 and 2008 he won awards for his publications in Ameghiniana, the journal of the APA. Richard F. Kay is Professor of Evolutionary Anthropology and Earth and Ocean Sciences at Duke University, North Carolina, where he has worked since 1973. He has edited six books and authored more than 200 research papers on primate paleontology, functional anatomy, adaptations and phylogenetics. Professor Kay has conducted paleontological field research in seven South American countries since 1982 and is an elected fellow of the American Association for the Advancement of Science. M. Susana Bargo is a vertebrate paleontologist at the Division Paleontologia Vertebrados of the Museo de La Plata, Argentina and a researcher for the Comision de Investigaciones Cientificas de la Provincia de Buenos Aires. Her research focuses on the paleobiology of South American fossil mammals. Dr Bargo has authored about fifty scientific papers and book chapters, and was the editor in charge of vertebrates for Ameghiniana, winning an award in 2008 for a publication in that journal. She has participated in numerous field seasons in Patagonia, Argentina.