PUBLISHED: 30th November 1986
ISBN: 9780394746227
ANNOTATION:
Already recognized as one of the finest histories ever fashioned by an American, this is a narrative of over a million and a half words which recreates on a vast and brilliant canvas the events and personalities of an American epic: The Civil War. 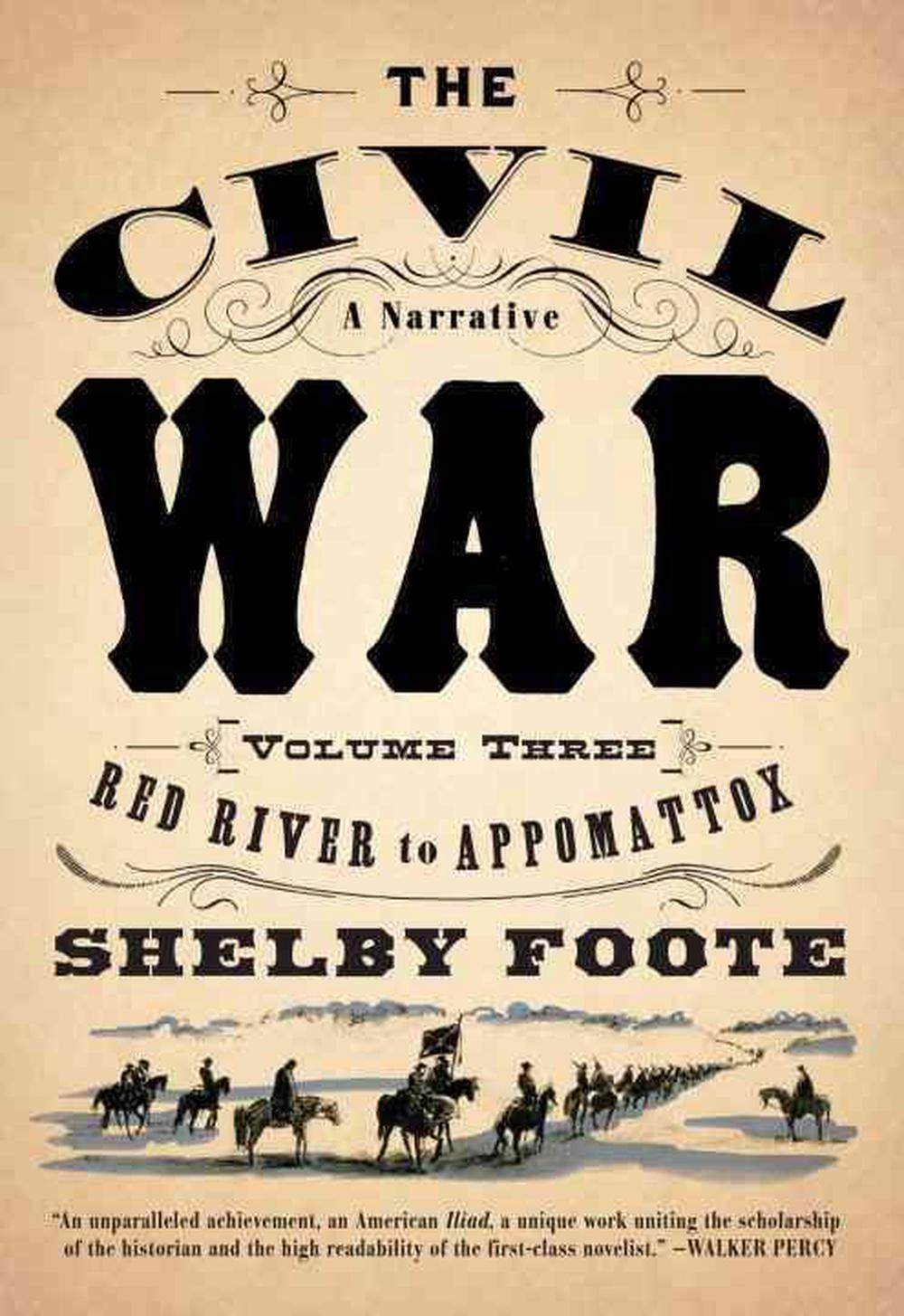 Already recognized as one of the finest histories ever fashioned by an American, this is a narrative of over a million and a half words which recreates on a vast and brilliant canvas the events and personalities of an American epic: The Civil War.

"An unparalleled achievement, an American "Iliad," a unique work uniting the scholarship of the historian and the high readability of the first-class novelist." —Walker Percy "I have never read a better, more vivid, more understandable account of the savage battling between Grant's and Lee's armies.... Foote stays with the human strife and suffering, and unlike most Southern commentators, he does not take sides. In objectivity, in range, in mastery of detail in beauty of language and feeling for the people involved, this work surpasses anything else on the subject.... It stands alongside the work of the best of them." —"New Republic" "Foote is a novelist who temporarily abandoned fiction to apply the novelist's shaping hand to history: his model is not Thucydides but "The Iliad," and his story, innocent of notes and formal bibliography, has a literary design. Not by accident...but for cathartic effect is so much space given to the war's unwinding, it's final shudders and convulsions.... To read this chronicle is an awesome and moving experience. History and literature are rarely so thoroughly combined as here; one finishes this volume convinced that no one need undertake this particular enterprise again." —"Newsweek" "The most written-about war in history has, with this completion of Shelby Foote's trilogy, been given the epic treatment it deserves." —"Providence Journal"

Although he now makes his home in Memphis, Tennessee. Shelby Foote comes from a long line of Mississippians. He was born in Greenville, Mississippi, and attended school there until he entered the University of North Carolina. During World War II he served in the European theater as a captain of field artillery. In the period since the war, he has written five novels: Tournament, Follow Mc Down, Love in a Dry Season, Shiloh and Jordan County. He has been awarded three Guggenheim fellowships.