PUBLISHED: 31st December 2005
ISBN: 9780415253864
ANNOTATION:
The text includes the first full emergence of the concept of narcissism and develops Freud's theories of homosexuality. 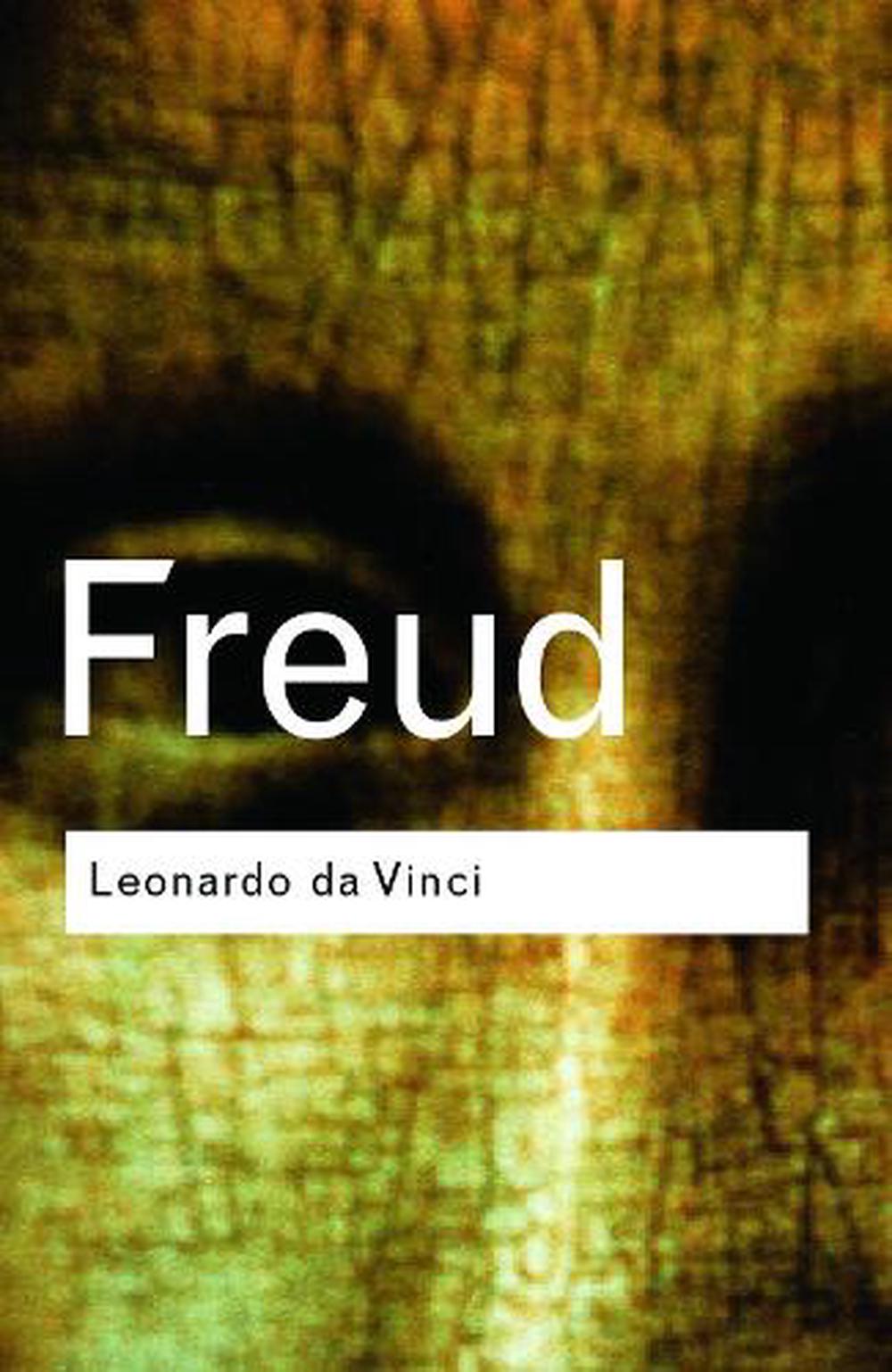 OTHER FORMATS:
PUBLISHED: 31st December 2005
ISBN: 9780415253864
ANNOTATION:
The text includes the first full emergence of the concept of narcissism and develops Freud's theories of homosexuality.

The text includes the first full emergence of the concept of narcissism and develops Freud's theories of homosexuality.

This remarkable book takes as its subject one of the most outstanding men that ever lived. The ultimate prodigy, Leonardo da Vinci was an artist of great originality and power, a scientist, and a powerful thinker. According to Sigmund Freud, he was also a flawed, repressed homosexual. The first psychosexual history to be published, Leonardo da Vinci was the only biography the great psychoanalyst wrote. When Jung first saw it, he told Freud it was 'wonderful', and it remained Freud's favourite composition. The text includes the first full emergence of the concept of narcissism and develops Freud's theories of homosexuality. While based upon controversial research, the book offers a fascinating insight into two men - the subject and the author. If you've ever wondered just what lies behind the Mona Lisa's enigmatic smile, read Freud on Leonardo. It's genius on genius.

Sigmund Freud (1856-1939). The founding father of psychoanalysis, Freud is one of the most influential thinkers of the modern era.

'Freud's Leonardo changed the art of biography forever. Henceforth none would be complete without a rummage through the subject's childhood origins.' -- Oliver James