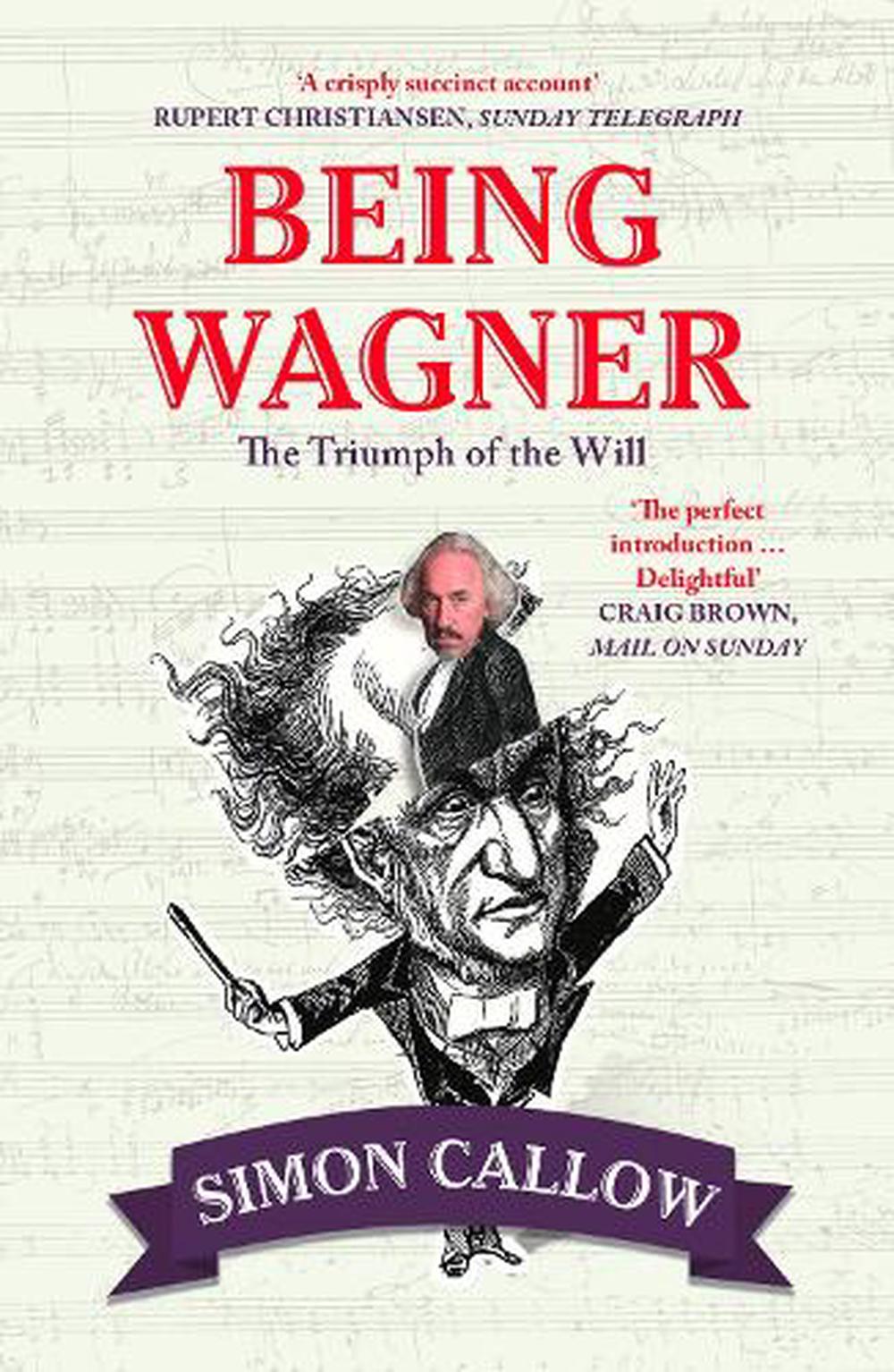 The perfect introduction to the Master.

Simon Callow plunges headlong into Wagner's world to discover what it was like to be Wagner, and to be around one of music's most influential figures.

A hundred and thirty-five years after his death, Richard Wagner's music dramas stand at the centre of the culture of classical music. They have never been more popular, nor so violently controversial and divisive. His music is still banned in Israel - the only classical composer whose music is banned in the western world. His ten great mature masterpieces constitute an unmatched body of work, created against a backdrop of poverty, revolution, violent controversy, critical contempt and hysterical hero-worship.

As a man, he was a walking contradiction, aggressive, flirtatious, disciplined, capricious, heroic, visionary and poisonously anti-Semitic. At one point, he had four lengthy operas written with no hope of being performed when, as if in a fairy-tale, he was rescued by a beautiful young king with limitless wealth which he bestowed on the composer. When one of those works, Tristan and Isolde, was at last performed, it revolutionised classical music at a stroke. Finally he fulfilled his lifelong dream of creating a vast epic to rival the work of the great Greek playwrights, a music drama in four massive segments, ushering gods and dwarves, heroes and thugs, dragons and rainbows onto the stage, the apotheosis of German art as he saw it, so extreme in its demands that he had to train a generation of singers and players to perform it, and erect a custom-built theatre to house it. Wagner died, exhausted, after creating one final piece - Parsifal - that seems to point to an even more radical new future for music.

Simon Callow recalls the intellectual and artistic climate in which Wagner worked, recording the almost superhuman effort required to create his work, and evoking the extraordinary effect he had on people - this composer like no other who ever lived, extreme in everything, creator of the most sublime and most troubling body of work ever known.

Simon Callow is an actor, director and writer. He has appeared on the stage in many films, including the hugely popular Four Weddings and a Funeral. Callow's books include Being an Actor',Shooting the Actor', a highly acclaimed biography of Charles Laughton, a multi-volume biography of Orson Welles (of which the first two parts have been published) and `Love is Where it Falls', an account of his friendship with the great play agent, Peggy Ramsay.

`Would Callow be able to tell me, in layman's language, what it is about Tristan that makes it so powerful? The answer, I am happy to say, is yes. The perfect introduction for those, like me, who may not be obsessives but who sense that something profound is going on, and would like to know more. A delightful little book' Craig Brown, Mail on Sunday