PUBLISHED: 28th February 1997
ISBN: 9780140254563
ANNOTATION:
In this first volume of his masterful, highly acclaimed biography, Simon Callow captures the genius of Orson Welles, revealing a life even more extraordinary than the myths that have surrounded it. "A splendidly entertaining, definitive work".—"Entertainment Weekly" . of photos. 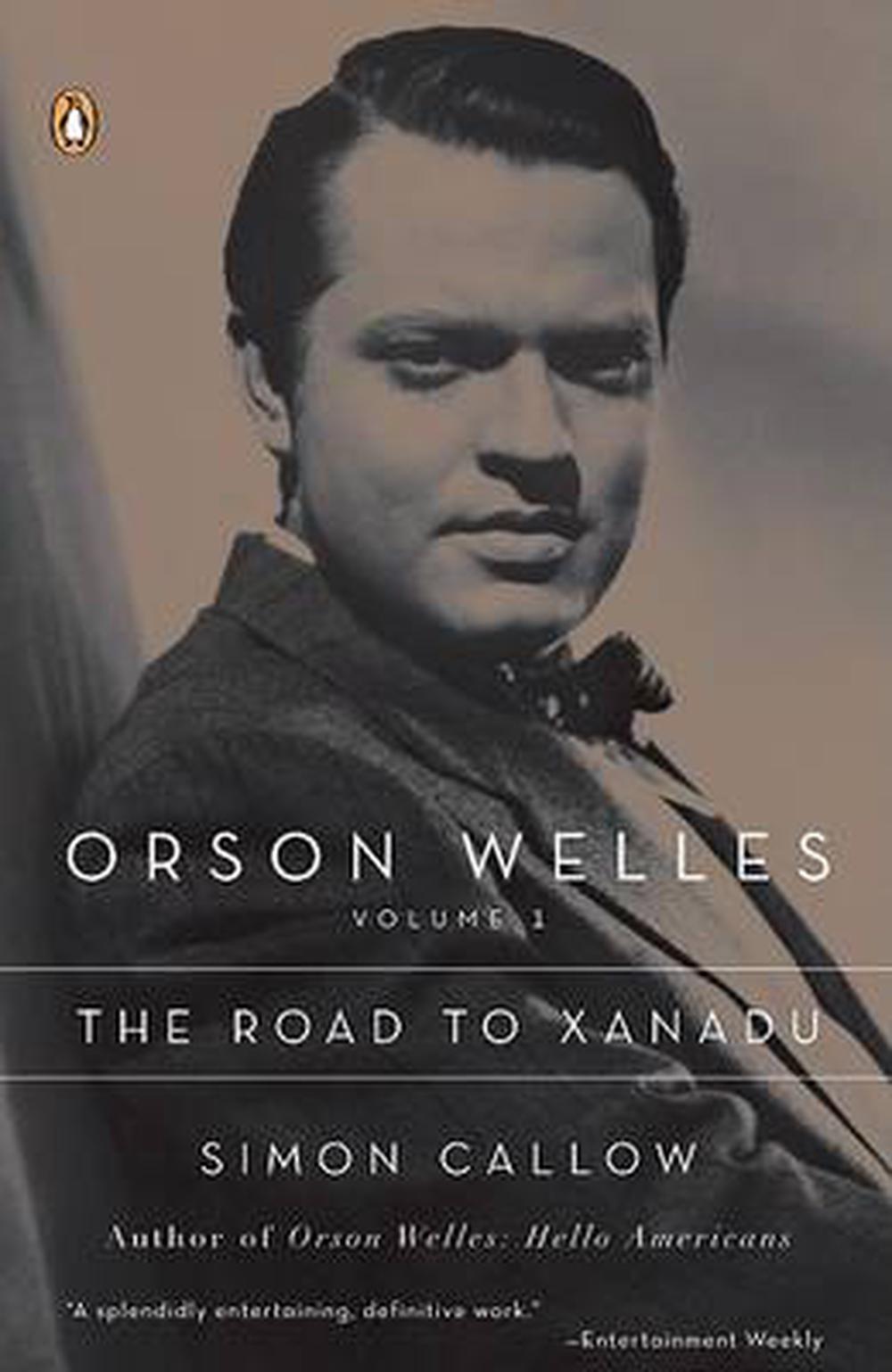 In this first volume of his masterful, highly acclaimed biography, Simon Callow captures the genius of Orson Welles, revealing a life even more extraordinary than the myths that have surrounded it. "A splendidly entertaining, definitive work".—"Entertainment Weekly" . of photos.

In this first installment of his masterful biography, Simon Callow captures the chameleonic genius of Orson Welles as only an actor/director deeply rooted in the entertainment industry could. Here is Welles's prodigious childhood; his youth in New York, with its fraught partnership with John Houseman and the groundbreaking triumph of his all-black "Macbeth;" the pioneering radio work that culminated in the notorious 1938 broadcast of "War of the Worlds"; and finally, his work in Hollywood, including an authoritative account of the making of "Citizen Kane." Rich in detail and insight, this is far and away the definitive look at Orson Welles—a figure even more extraordinary than the myths that have surrounded him.

Simon Callow is one of Britain's foremost stage and film actors. He has written acclaimed biographies of Charles Laughton and Orson Welles.