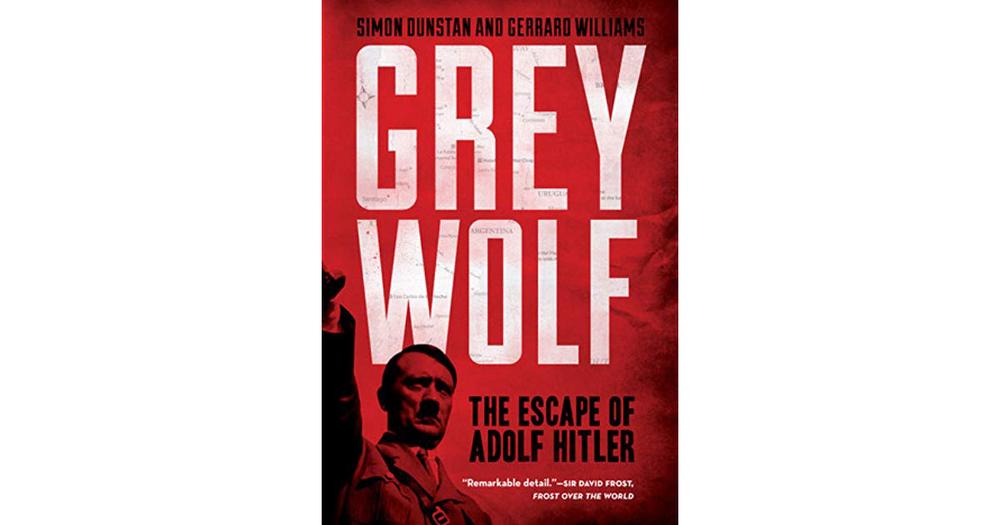 GRIPPING NEW EVIDENCE SHOWS WHAT COULD HAVE HAPPENED...

In a riveting scenario that has never been fully investigated until now, international journalist Gerrard Williams and military historian Simon Dunstan make a powerful case for the Fuhrer's escape to a remote enclave in Argentina-along with other key Nazis-where he is believed to have lived comfortably until 1962. The authors cite people, places, and dates in over 600 detailed notes that identify the plan's escape route, aircraft, U-boats, and hideouts. Impossible to put down, Grey Wolf unravels an extraordinary story that flies in the face of history.

Simon Dunstan is a well-established author, filmmaker and photographer in the field of military history, whose books include Vietnam Tracks, Vietnam Choppers, and The Yom Kippur War 1973. Mr. Dunstan lives and works in London.

Praise for GREY WOLF "Stunning saga of intrigue."--Pravda "Remarkable detail."--Sir David Frost, Frost Over the World "Stunning Account of the Last Days of the Reich"--Parapolitical.com "Describes a ghastly pantomime played out in the names of the F hrer and the woman who had been his mistress."--The Sun "Laid out in lavish detail."--Daily Mail "I thought the book was hugely thought-provoking and explores some of the untold, murky loose ends of World War Two."--Dan Snow, broadcaster and historian, The One Show BBC 1 "Grey Wolf is more than a conspiracy yarn. . . . Its authors show Hitler's escape was possible. . . . It's a gripping read."--South China Morning Post