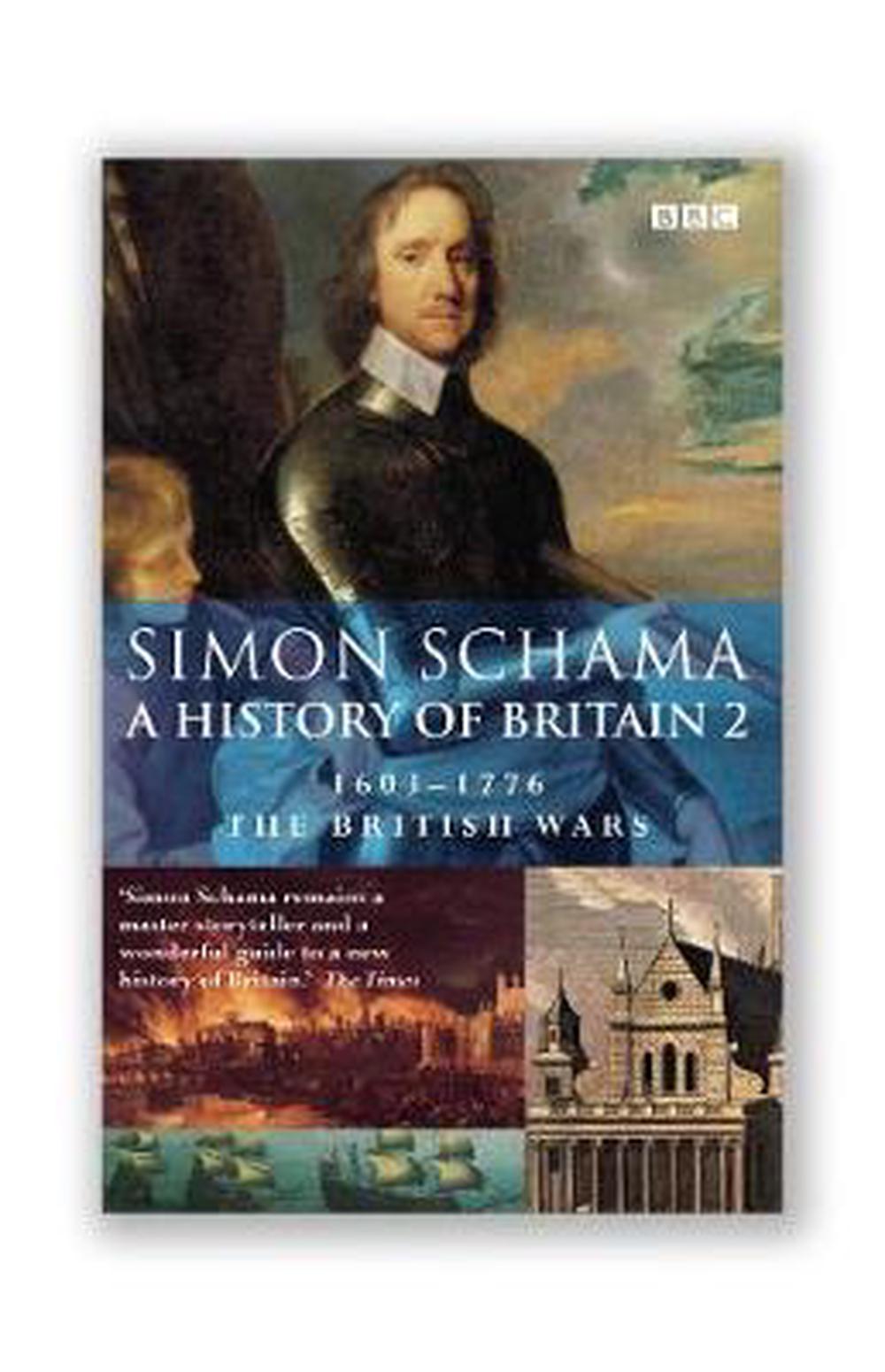 OTHER FORMATS:
PUBLISHED: 1st May 2003
ISBN: 9780563487180
ANNOTATION:
From the beginning of the British wars in July 1637, for 200 years battles raged on - both at home and abroad, on sea and on land, up and down the length of burgeoning Britain, across Europe, America and India.

From the beginning of the British wars in July 1637, for 200 years battles raged on - both at home and abroad, on sea and on land, up and down the length of burgeoning Britain, across Europe, America and India.

'The British wars began on the morning of July 23 1637, and the first missiles launched were stools. They flew down the nave of St. Giles' Cathedral in Edinburgh and their targets were the Dean and Bishop of Edinburgh...' The first round of the British wars had been fired, and fired on grounds of faith. over the next 200 years, other battles on other battlegrounds would be waged and would rage-both at home and abroad, on sea and on land, up and down the length of burgeoning Britain, and across three continents-Europe,America and India. Most of the British wars would be wars of faith - waged on wide-ranging grounds of political or religious conviction-between Republicans and Royalists, Catholics and Protestants, Tories and Whigs, colonialists and natives. Many of the British battles would be fought on battlefields far from Britain, as far afield as Quebec and Calcutta. Yet the wars of the British remain essentially British wars-fought by the British, for the British and between the British. But who exactly were the British and what were they fighting for ? The answers unravel as the the story of 'The Wars of the British' unfolds. It is a story of revolution and reaction, of inspiration and disillusion, of progress and catastrophe, of huge gains and massive losses, of battles fought against the odds, as when Robert Clive stood at Plassey, of James Wolfe fell at Quebec.At the heart of Schama's history lie questions of compelling importance for Britain's future as well as it's past.What makes or breaks a nation?To whom do we give our allegiance and why? And where do the boundaries of our community lie?All these questions unravel through the stories that Schama loves to tell, in a form at once traditional and excitingly fresh. The great and the unforgettable are here-Oliver Cromwell and Bonnie Prince Charlie, Christopher Wren and Guy Fawkes, but so, too, are countless more ordinary lives such as Olaudah Equiano, an African enslaved from boyhood.All are caught on Schama's rich and teeming tapestry of British life and history.

Simon Schama is University Professor of Art History and History at Columbia University in New York. His publications include Patriots and Liberators, which won the 1989 Yorkshire Post Award for Non-Fiction, Dead Certainties, Landscape Eyes, and the History of Britain series. Simon Schama was art critic for the New Yorker from 1995 to 1998, and was awarded a C.B.E. in the 2001 New Year's Honours List. His most recent book, Simon Schama's Power of Art was published to critical acclaim in 2006.

Simon Schama's A History of Britain is far more than the book of the TV series... The book is far richer and fuller, covering a huge span so economically that there is room for plenty of arresting detail... It is the sort of vivid history that keeps you awake. -- Peter Lewis Daily Mail Popular history at its finest. Sunday Express A History of Britain, its text supplemented by wonderful illustrations, affords the rare joy of witnessing a scholar at the peak of his powers convincing the reader that he has a cracking good tale to tell and that he is loving every minute of the telling. -- Roy Porter Literary Review He remains a master storyteller, admirably and sceptically well read in current revisionist histories, and a wonderful guide to a new history of Britain. The Times Schama has a masterly ability to conjure up character and vivify conflict. -- Ben Rogers Financial Times

Schama has a masterly ability to conjure up character and vivify conflict.