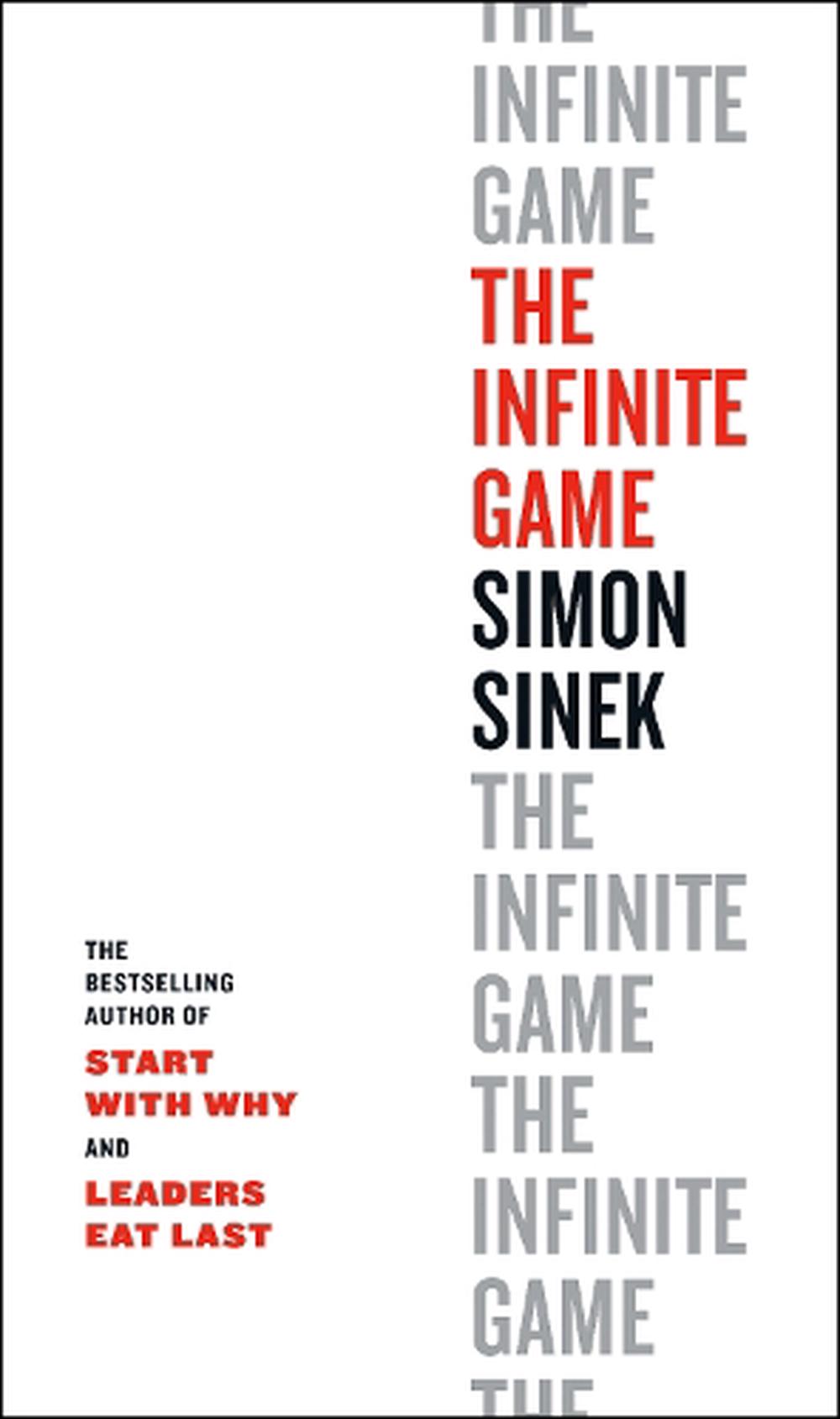 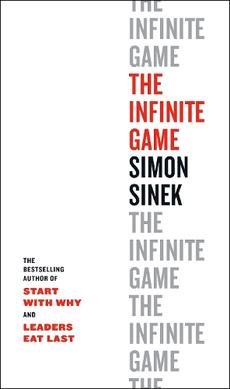 From the New York Times bestselling author of Start With Why and Leaders Eat Last , a bold framework for leadership in today's ever-changing world. How do we win a game that has no end? Finite games, like football or chess, have known players, fixed rules and a clear endpoint. The winners and losers are easily identified. Infinite games, games with no finish line, like business or politics, or life itself, have players who come and go. The rules of an infinite game are changeable while infinite games have no defined endpoint. There are no winners or losers--only ahead and behind. The question is, how do we play to succeed in the game we're in? In this revelatory new book, Simon Sinek offers a framework for leading with an infinite mindset. On one hand, none of us can resist the fleeting thrills of a promotion earned or a tournament won, yet these rewards fade quickly. In pursuit of a Just Cause, we will commit to a vision of a future world so appealing that we will build it week after week, month after month, year after year. Although we do not know the exact form this world will take, working toward it gives our work and our life meaning. Leaders who embrace an infinite mindset build stronger, more innovative, more inspiring organizations. Ultimately, they are the ones who lead us into the future.

Simon Sinek is an optimist and the bestselling author of Start With Why, Leaders Eat Last, Together Is Better , and Find Your Why . He is working to build a world in which the vast majority of us will wake up inspired, feel safe at work, and return home fulfilled at the end of the day. Learn more about his work at SimonSinek.com.