ISBN: 9781785942457
ANNOTATION:
From the Silver Blaze to Sherlock's final appearance in the Dying Detective, is a potent mix of murder, suspense, cryptic clues, red herrings, and revenge. It is a combination of forensic science and bold storytelling. 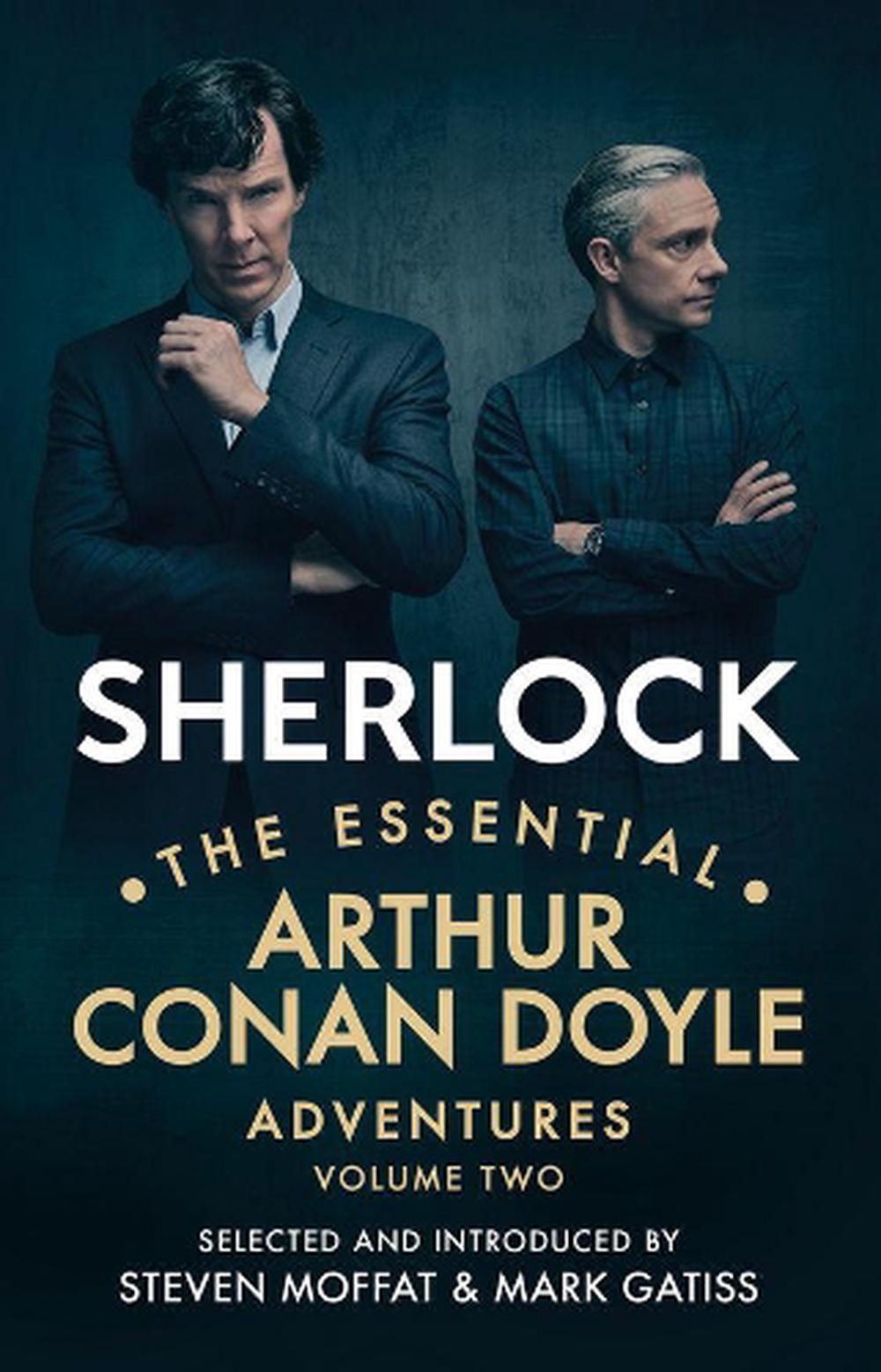 OTHER FORMATS:
ISBN: 9781785942457
ANNOTATION:
From the Silver Blaze to Sherlock's final appearance in the Dying Detective, is a potent mix of murder, suspense, cryptic clues, red herrings, and revenge. It is a combination of forensic science and bold storytelling.

From the Silver Blaze to Sherlock's final appearance in the Dying Detective, is a potent mix of murder, suspense, cryptic clues, red herrings, and revenge. It is a combination of forensic science and bold storytelling.

The world is full of obvious things which nobody by any chance ever observes'This second of two volumes of Arthur Conan Doyle?s original stories featuring the legendary detective Sherlock Holmes begins with Silver Blaze and ends with Sherlock?s final appearance in The Adventure of The Dying Detective. Each tale of murder, suspense, cryptic clues and revenge is a ground-breaking combination of forensic science and bold storytelling.The hit BBC series Sherlock has introduced a whole new generation of fans to Arthur Conan Doyle?s work. With each story selected and introduced by Sherlock co-creators Steven Moffat and Mark Gatiss, this collection welcomes readers inside the world of Sherlock Holmes and provides them with a curated masterclass in crime fiction.The selected stories for volume two-The Silver Blaze The Yellow Face The Musgrave Ritual The Greek Interpreter The Final Problem The Hound of the BaskervillesThe Empty House Charles Augustus Milverton The Bruce-Partington Plans The Devil?s Foot The Dying Detective

Sir Arthur Conan Doyle was born on 22 May 1859 in Edinburgh. He studied medicine at the University of Edinburgh and began to write stories while he was a student.Over his life he produced more than thirty books, 150 short stories, poems, plays and essays across a wide range of genres. His most famous creation is the detective Sherlock Holmes, who he introduced in his first novel A Study in Scarlet (1887). This was followed in 1889 by an historical novel, Micah Clarke. In 1893 Conan Doyle published 'The Final Problem' in which he killed off his famous detective so that he could turn his attention more towards historical fiction. However Holmes was so popular that Conan Doyle eventually relented and published The Hound of the Baskervilles in 1901. The events of the The Hound of the Baskervilles are set before those of 'The Final Problem' but in 1903 new Sherlock Holmes stories began to appear that revealed that the detective had not died after all. He was finally retired in 1927. Sir Arthur Conan Doyle died on 7 July 1930.