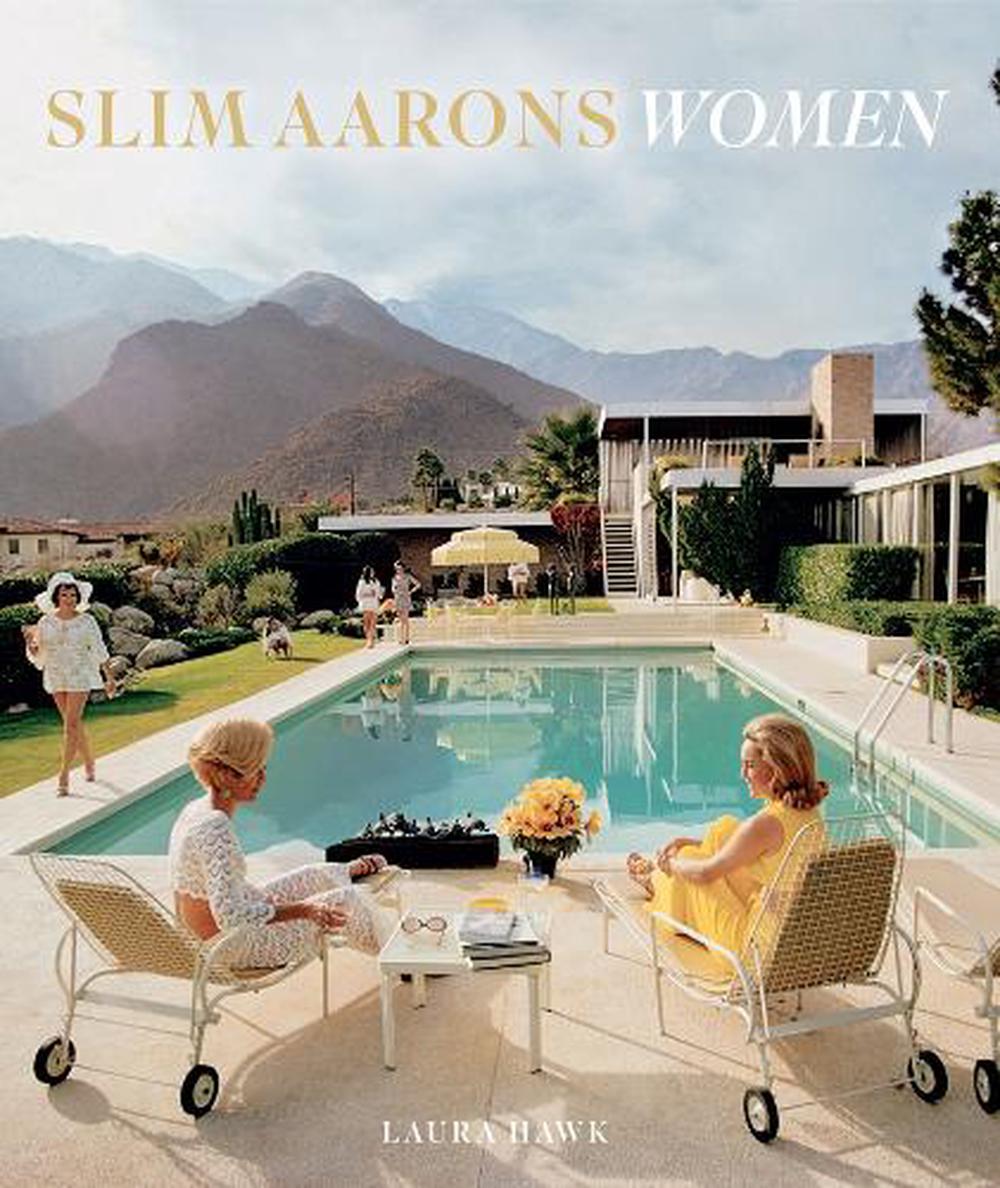 Slim Aarons: Women explores the central subject of Slim Aarons's career - the extraordinary women from the upper echelons of high society, the arts, fashion, and Hollywood. The book presents the women who most influenced Aarons's life and work - and the other remarkable personalities he photographed along the way, including Audrey Hepburn, Jackie Kennedy, Diana Vreeland, and Marilyn Monroe, all featured in unforgettable photographs. The collection contains more than 200 images, the majority of which have not appeared in previous books, along with detailed captions written by one of Aarons's closest colleagues. Showcasing beautiful women at their most glamorous in some of the most dazzling locations across the globe, Slim Aarons: Women is a fresh look at the acclaimed photographer through the muses who inspired his most incredible photographs.

Slim Aarons (1916-2006) was among his generation's most influential photographers. His photographs have appeared in countless magazines, including Town & Country, LIFE, and Holiday. Laura Hawk is a freelance writer who worked with Slim Aarons on the road and on magazine and book projects for more than two decades.

Slim Aarons (1916-2006) is among his generation's most influential photographers. His photographs have appeared in countless magazines, including Vogue, Life, and Travel & Leisure. Laura Hawk is a freelance writer who worked with Slim Aarons on the road and on magazine and book projects for more than two decades.