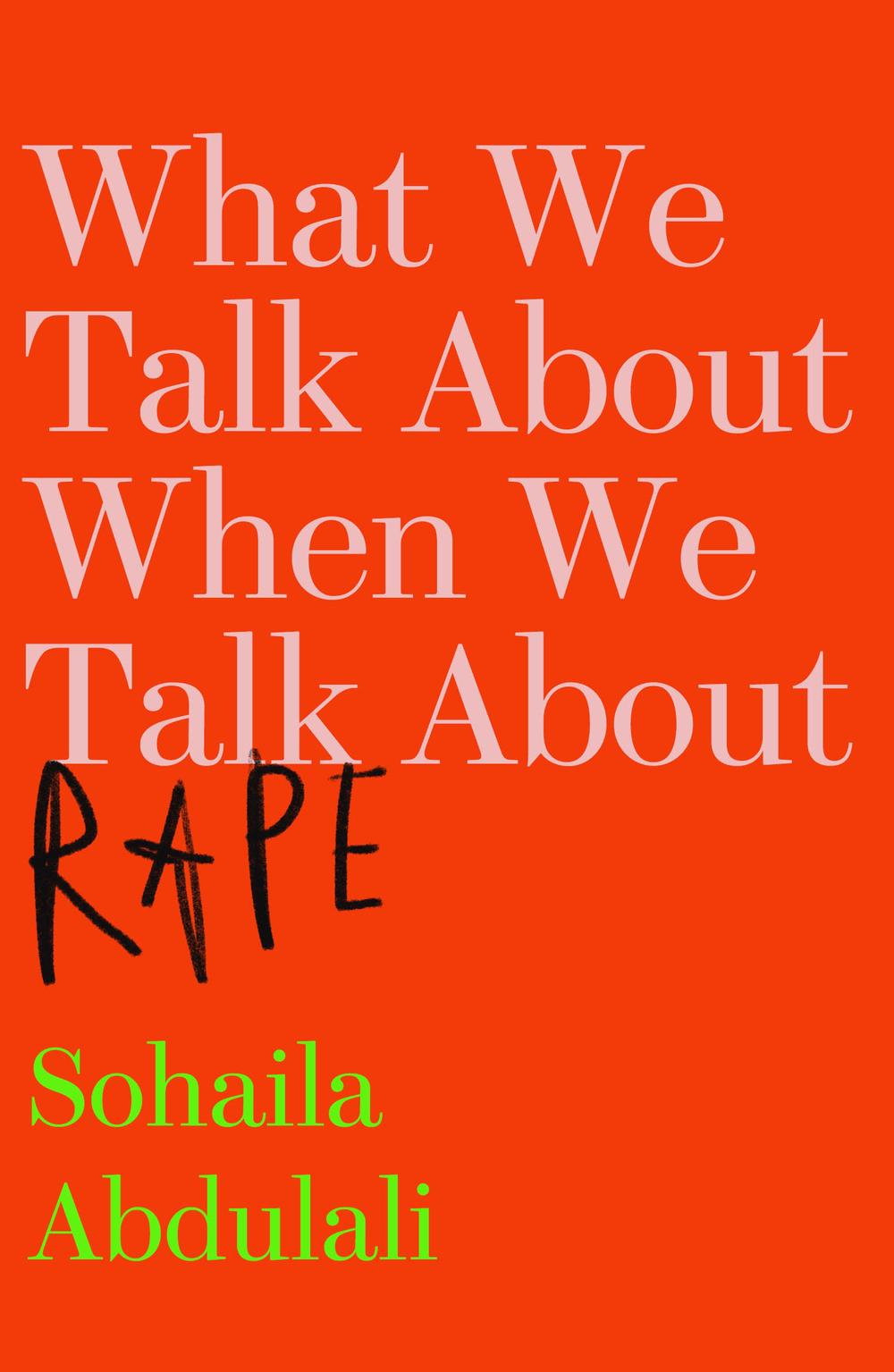 Except for the foundational belief that rape is a crime, with a criminal and a victim, I will not take anything else for granted.

Sohaila Abdulali was gang-raped as a teenager in Mumbai. Indignant at the silence on the issue in India, she wrote an article for a woman's magazine challenging the way in which rape and rape victims were perceived. Thirty years later, in the wake of the 2012 fatal gang rape in Delhi, that story went viral.

Drawing on her own experience, her work with hundreds of survivors as the head of a rape crisis centre in Boston, her research in India and elsewhere, and three decades of grappling with the issue personally and professionally, Sohaila Abdulali wants to change the conversation around rape culture, question our assumptions, and look at how we want to raise the next generation.

Sohaila asks- Is rape always a life-defining event? Does rape always symbolise something? Is rape worse than death? Is rape related to desire? Who gets raped? Is rape inevitable? Is one rape worse than the other? Who rapes? What is consent? How do you recover a sense of safety and joy? How do you raise sons? Who gets to judge? Drawing on the fact that she is both victim and survivor, Sohaila doesn't pretend to have all the answers, but she passionately believes that we must talk about rape and we must talk about how we talk about rape.

Sohaila Abdulali was born in Bombay (now Mumbai). She is the author of two novels, The Madwoman of Jogare (HarperCollins, 1998) and The Year of the Tiger (Penguin 2010) as well as children's books, short stories, editorials, columns, and news stories. She lives in New York with her husband and their daughter.