Stripes of the Sidestep Wolf 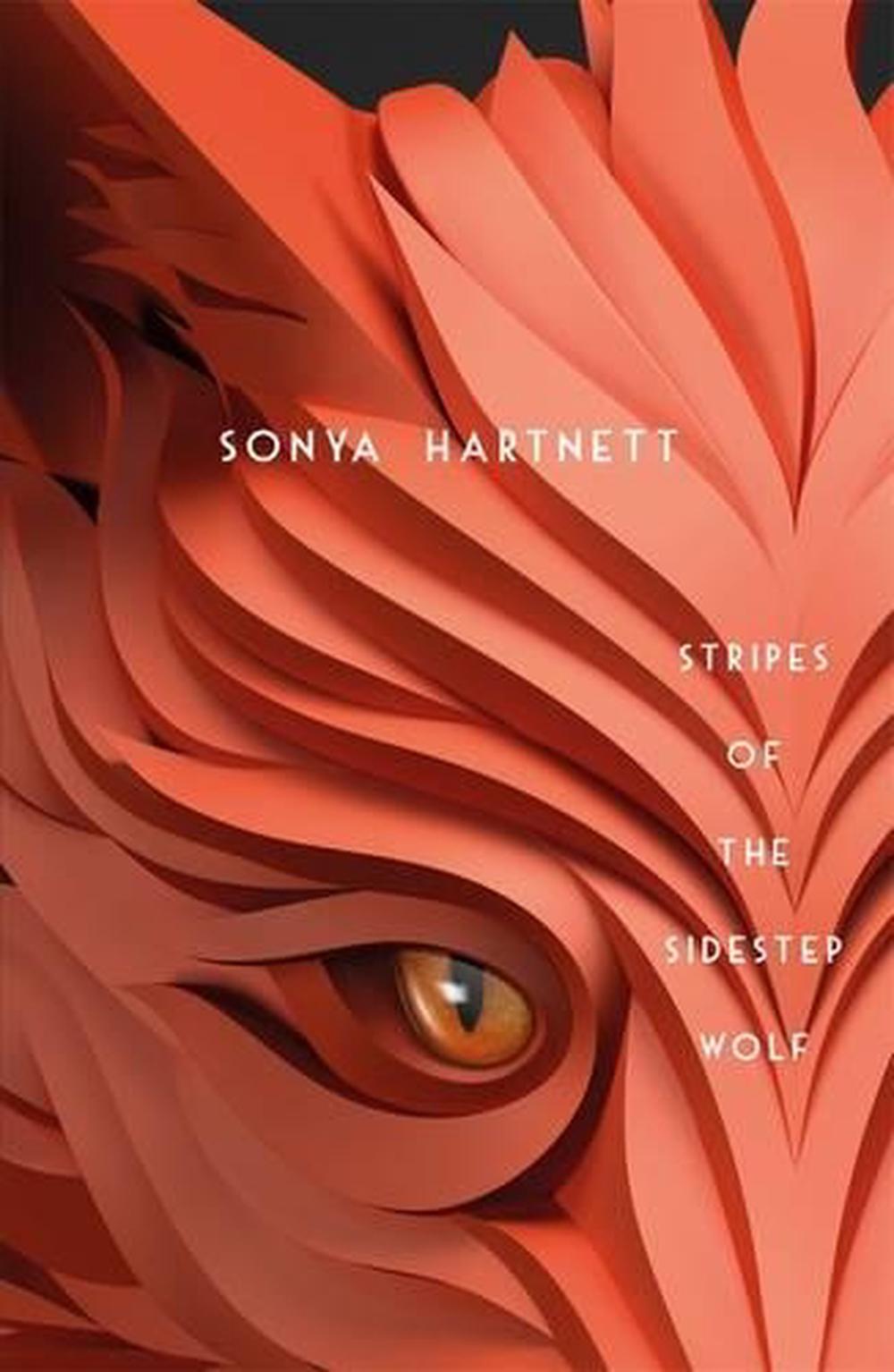 Sonya Hartnett's work has won numerous Australian and international literary prizes and has been published around the world. Uniquely, she is acclaimed for her stories for adults, young adults and children. Her accolades include the Commonwealth Writers' Prize (Of A Boy), The Age Book of the Year (Of A Boy), the Guardian Children's Fiction Prize (Thursday's Child), the Children's Book Council of Australia Book of the Year for both Older and Younger Readers (Forest, The Silver Donkey, The Ghost's Child, The Midnight Zoo and The Children of the King), the Victorian Premier's Literary Award (Surrender), shortlistings for the Miles Franklin Award (for both Of a Boy and Butterfly) and the CILP Carnegie Medal (The Midnight Zoo). Hartnett is also the first Australian recipient of the Astrid Lindgren Memorial Award (2008). In 2014, Hartnett published a new novel for adults, Golden Boys, and her third picture book, The Wild One.