How to be Parisian 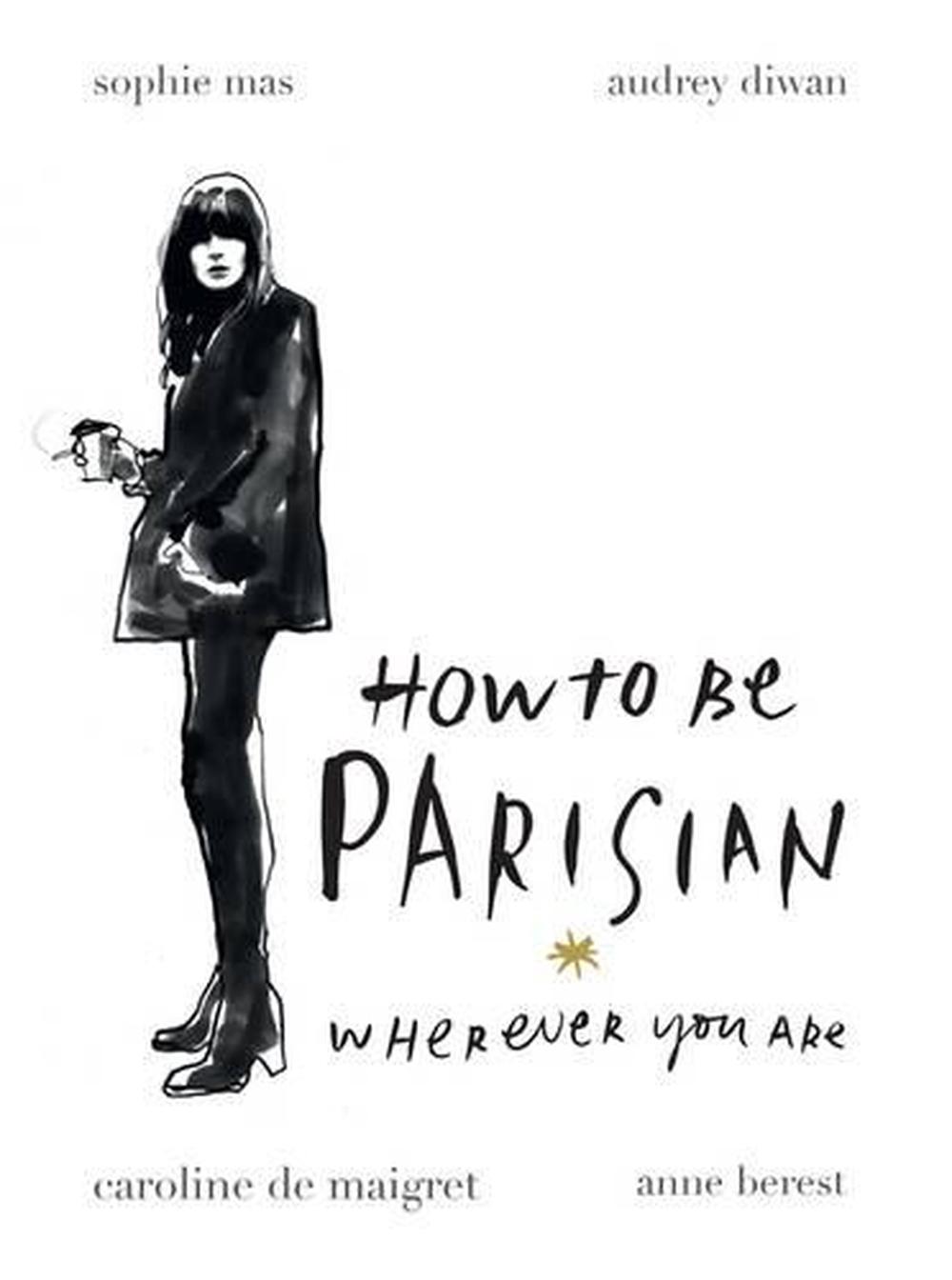 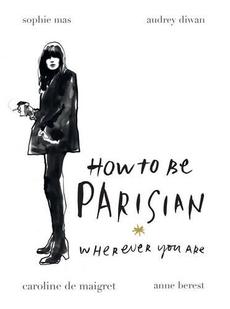 Four fabulous, smart, savvy French women offer up their highly amusing insider take on Parisian life, love and liberty. How to Be a Parisian brilliantly deconstructs the French woman's views on culture, fashion and attitude. Unlike other books on French style, this illustrated handbook is full of wit and self-deprecating humour. Authors - Anne Berest, Audrey Diwan, Caroline De Maigret and Sophie Mas are bohemian free-thinkers and iconoclasts, and they are not afraid to cut through some of the myths. They say what you don't expect to hear, just the way you want to hear it. They are not against smoking in bed, and all for art, politics and culture, making everything look easy, and going against the grain. Including 80 black and white and colour pictures, many taken by the authors, How to Be a Parisian explains those confusing subjects of clothes, makeup, men, culture and lifestyle as only a true Parisienne can. On the style front- You don't always have to be made up, but you should always be well dressed. Your look should always have one thing left undone - the devil is in the detail. Either go all grey hair or no grey hair. Salt and peppe

After studying Baroque Literature at the Sorbonne, Anne Berest worked at the Theatre du Rond-Point des Champs-Elysees. Her first two novels were published by Seuil and Grasset, and she is working on her third. In 2011, she wrote a weekly column on life in Paris for the national Sunday paper, JDD. An editor of the Culture section of Glamour magazine, Audrey Diwan took over the French edition of the magazine Stylist. The author of two novels, she has written the script for La French starring Jean Dujardin, the first film since he won his 2012 Oscar. She is also working on her first feature as a director. After studing literature at the Sorbonne, Caroline De Maigret moved to New York to model. She returned to Paris in 2006 to found her music label, Bonus Tracks Records. In 2012, De Maigret became a Chanel Ambassador. Sophie Mas graduated from Sciences Po and moved to Los Angeles. A film producer, she is collaborating with directors such as Gaspar Noe and James Gray, and working on the film adaptation of the Bob Dylan album Blood on the Tracks.