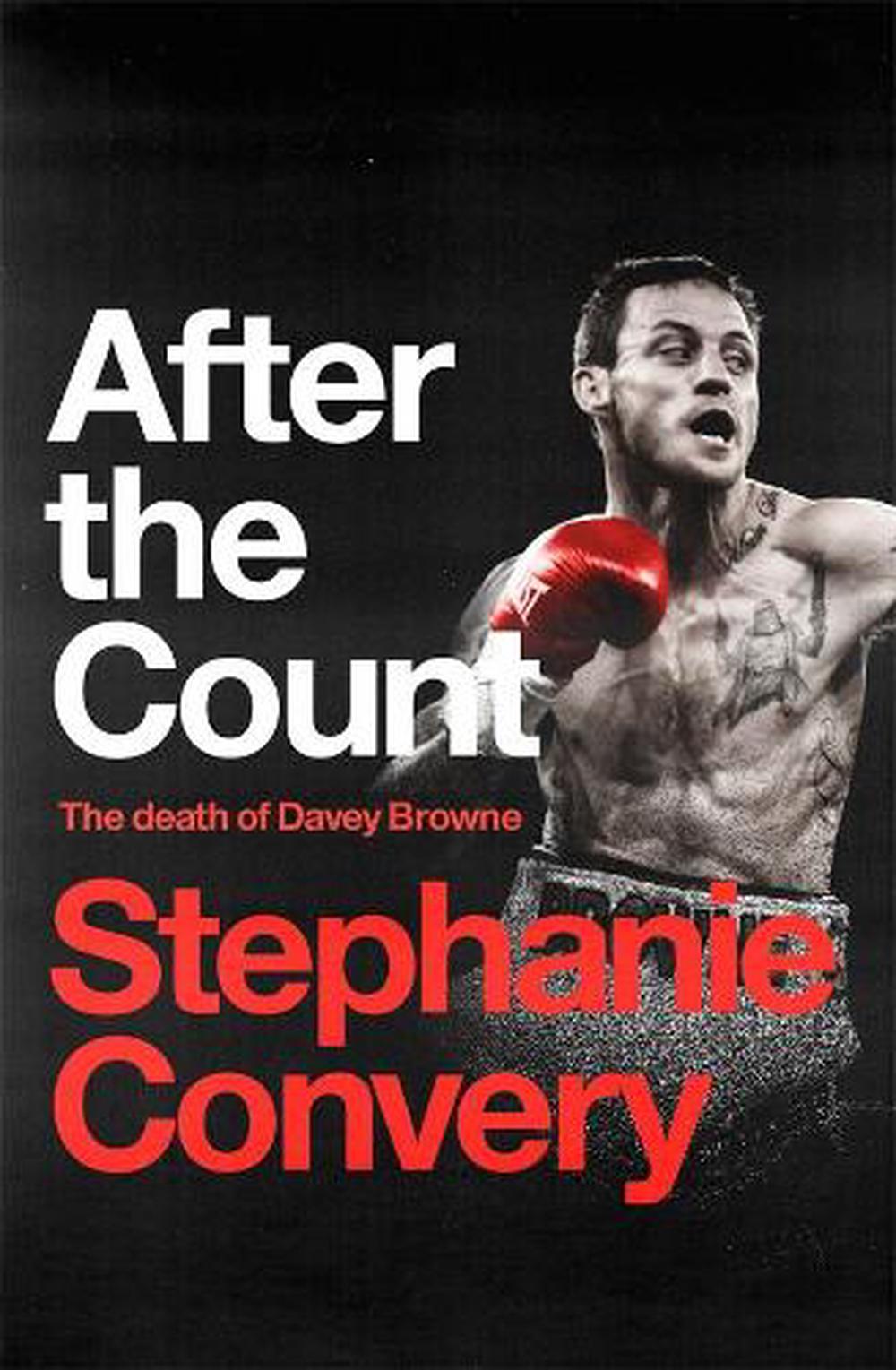 When Sydney boxer Davey Browne died in 2015 after being knocked out in the final round of a title fight that he was about to win, boxing once again came under intense public scrutiny. For journalist Stephanie Convery, the story of that fatal fight raised questions she became determined to answer- who should be held accountable when someone dies in the ring? Did the actions of the referee, the ringside doctor, the combat sports inspectors, and the trainer affect what happened that night? Is death inevitable in a sport in which the only sure way to win is to knock your opponent out? And why aren't boxers, professional and amateur, told more about the dangers of concussion and head trauma? These questions were especially compelling for one reason- at the time of Davey's death, Stephanie had been training to fight in a boxing match of her own. After the Count not only investigates the fight and the aftermath of David Browne Jr's death, but it also interrogates the culture and history of boxing, its gender dynamics, the visceral appeal of the ring and the inherent contradictions of a violent sport that refuses to face up to the consequences of that violence. It is a book that explores the grit and euphoria of combat sport as it digs deep into our collective relationship with physical power, masculinity and violence.

Stephanie Convery is the deputy culture editor of Guardian Australia. She was previously the deputy editor at Overland magazine and a freelance writer and arts worker.

Simultaneously a history and interrogation of boxing as art and a cultural examination of sport.