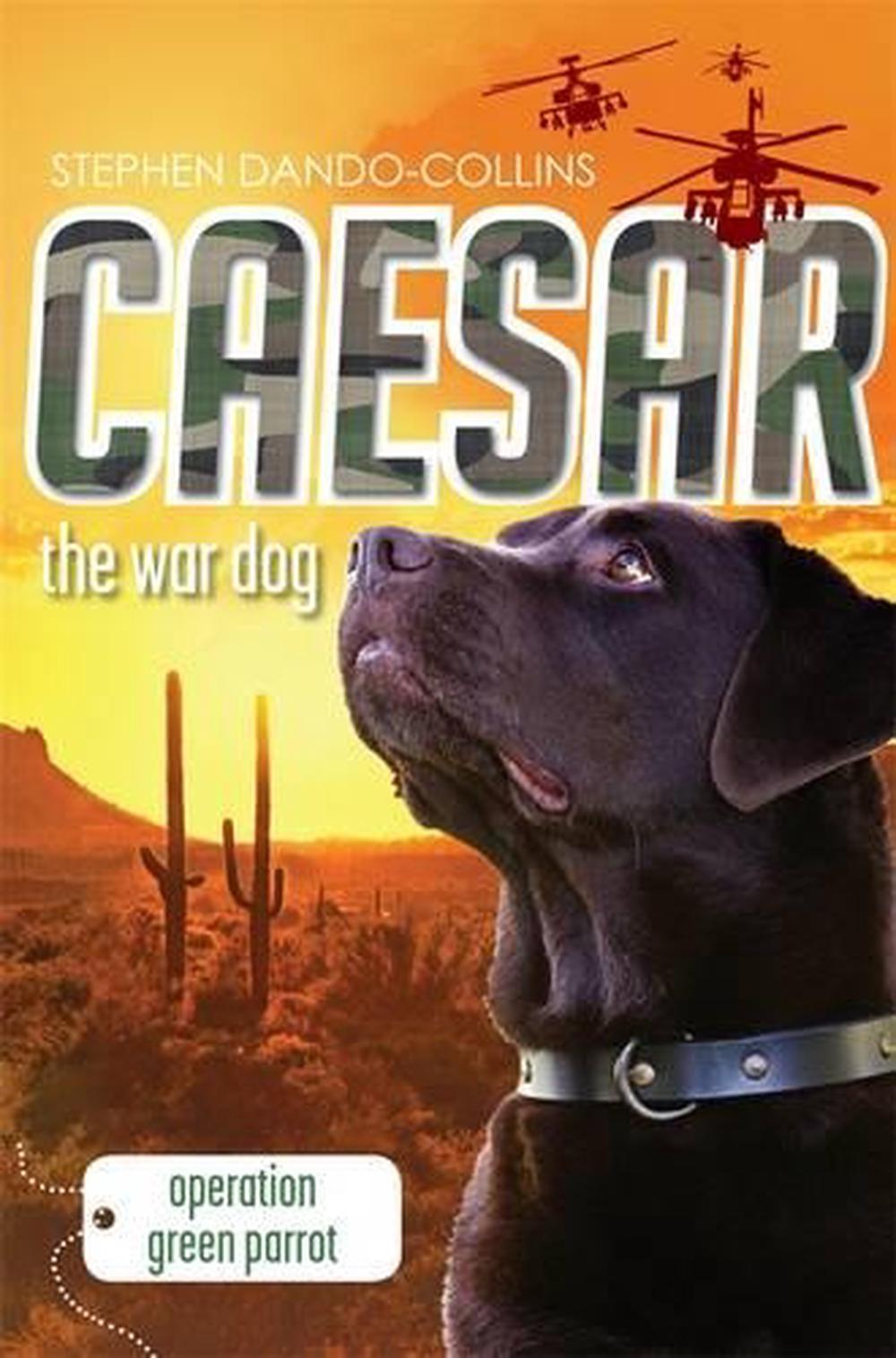 Explosive detection dog Caesar is in Texas with his handler, Ben, to train the local police. When a bomb detonates nearby and Caesar sniffs out a second bomb at the scene, he attracts the wrong kind of attention. Mexican crime lord Carlos Marron, known as the Green Parrot, decides that the world-famous labrador can protect him from the kind of bomb attack that targeted his brother. Carlos orders his subordinates to dognap Caesar - and when Ben leaves Caesar in quarantine, the gang swoops. Now, Ben, Charlie and the GRRR team have to locate and rescue Caesar in Mexico, in the middle of a deadly crime cartel war.

Stephen Dando-Collins is the author of the acclaimed Captain Bligh's Other Mutiny. Pasteur's Gambit was shortlisted for the science prize in the Victorian Premier's Literary Awards and won the Queensland Premier's Science Award. Crack Hardy, his most personal history, received wide acclaim. Mistaken Identity tells another episode of previously undiscovered Australian history. Sir Henry Parkes- The Australian Colossus is a biography of Australia s Father of Federation. He also writes about American and ancient Greek history, and his series about the legions of ancient Rome has found considerable success in the US, UK and Australia and been translated into numerous foreign languages. Stephen has also written several books for children and young adults including the Caesar the War Dog series, Tank Boys and Chance in a Million. Stephen and his wife, Louise, live and write in a former nunnery in Tasmania s Tamar Valley.