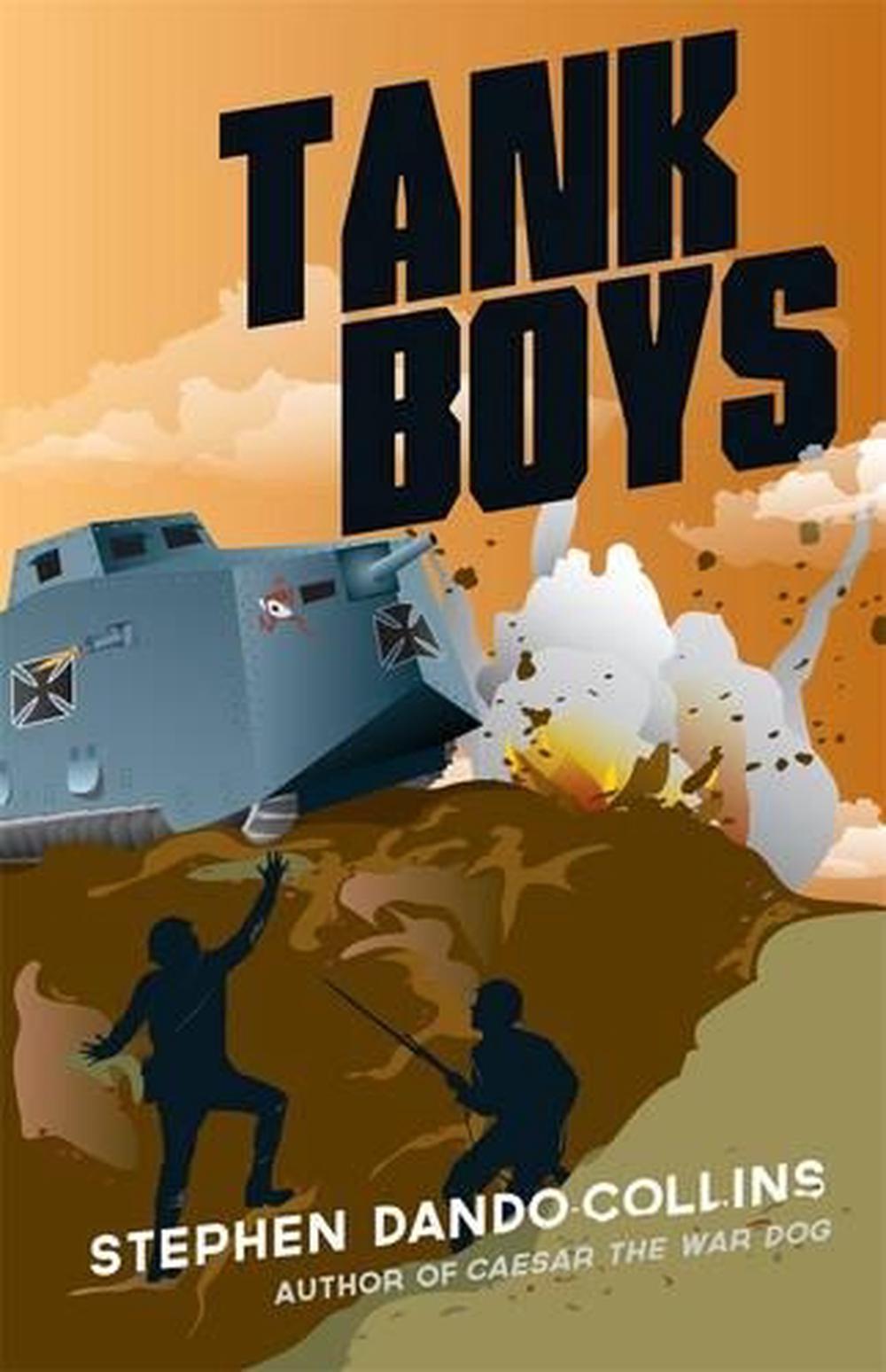 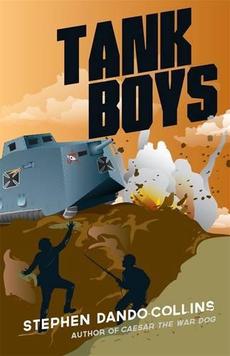 A story of the world's first tank-versus-tank battle.

A gripping story that brings to life one of Australia s World War I military victories. Frankie and Taz didn't think about killing, or dying, when they lied about their age to join the Australian army. They thought the war was going to be a big adventure. Now they're marching to the front. Richard is another sixteen-year-old heading to war. He's inside the massive German tank Mephisto as it powers towards the battle lines at Villers-Bretonneux, France. The other side have their tanks ready too. War is about to change forever ...Based on true stories of the world's first tank-versus-tank battle and what it was like to be an underage soldier in World War I, Tank Boys follows Frankie, Taz and Richard's footsteps as they take part in what will become one of the decisive battles of the war. What will happen when the boys meet as enemies on the battlefield?

Stephen Dando-Collins is the author of the acclaimed Captain Bligh's Other Mutiny. Pasteur's Gambit was shortlisted for the science prize in the Victorian Premier's Literary Awards and won the Queensland Premier's Science Award. Crack Hardy, his most personal history, received wide acclaim. Mistaken Identity tells another episode of previously undiscovered Australian history. Sir Henry Parkes- The Australian Colossus is a biography of Australia s Father of Federation. He also writes about American and ancient Greek history, and his series about the legions of ancient Rome has found considerable success in the US, UK and Australia and been translated into numerous foreign languages. Stephen has also written several books for children and young adults including the Caesar the War Dog series, Tank Boys and Chance in a Million. Stephen and his wife, Louise, live and write in a former nunnery in Tasmania s Tamar Valley.

A gripping story that brings to life one of Australia's World War I military victories.