God, Trump, and the 2020 Election: Why He Must Win and What's at Stake for Christians If He Loses 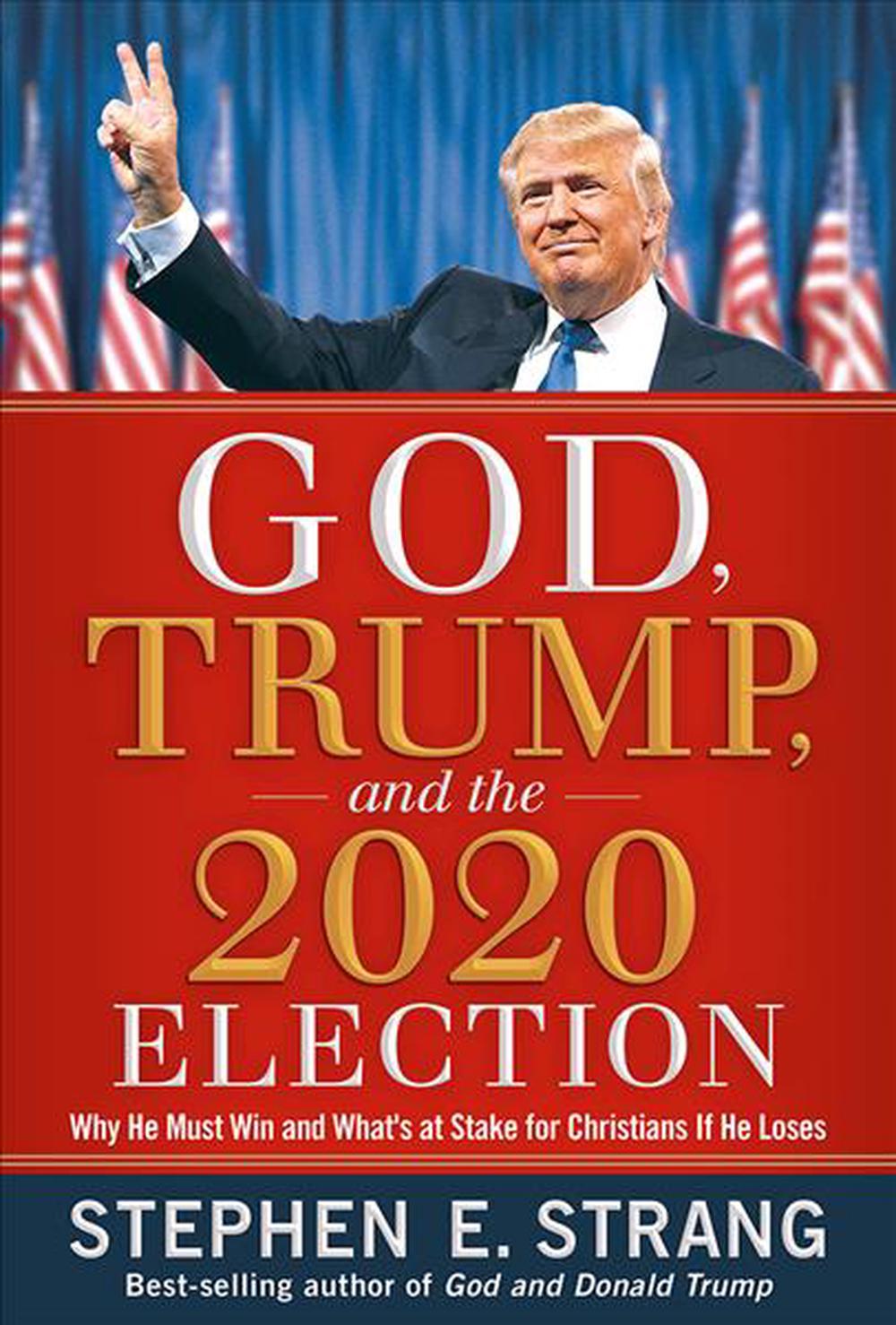 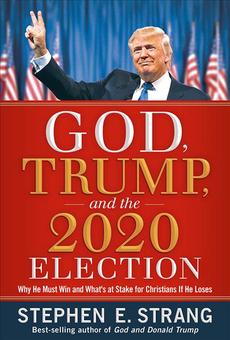 From the best-selling author of God and Donald Trump , which was brandished by the president at the World Economic Forum in Davos What's at stake in this election? EVERYTHING. In 2016 God raised up Donald Trump to lead America at a pivotal time. Evangelicals who recognized this backed him more than any other presidential candidate in history. Heading into 2020, the stakes in his reelection are even higher. This election, nine months after this book releases, is a new fight for the soul of America. Stephen E. Strang makes the case that God wants America to be great because God has raised up America--beginning with our Founding Fathers--to be a beacon of light and hope for the world. We've been the nation with religious liberty that has supported those who have spread the gospel around the world. In this book Strang looks at the election, Trump, and America from a spiritual perspective and helps Christians (and others) see God's hand at work. This book is as much about God and His purposes as about Donald Trump. But it is also an articulate, impassioned apologetic about why all Christians must support this imperfect president, because he has God's blessing and because the destiny of America is riding on his reelection. This book also explores why he might lose, if his base is overconfident and doesn't vote or if his opponents are dishonest enough to steal the election. God, Trump, and the 2020 Election is an inside look at how the political climate is affected by spiritual warfare--an important subject for Bible-believing Christians. The satanic schemes are so brazen on key issues that the book was written to explain what's at stake. Strang believes that the intersection of faith and politics needs to be part of the national discussion about the division in our country. Other Books By Stephen E. Strang: God and Donald Trump (2017) ISBN-13: 978-1629994864 Trump Aftershock (2018) ISBN-13: 978-1629995557

S tephen E. Strang is the best-selling author of God and Donald Trump , which was brandished by the president at the World Economic Forum in Davos, Switzerland, in 2018. The founder and CEO of Charisma Media, Strang was voted by Time magazine as one of the 25 most influential Evangelicals in America. He has interviewed four US presidents and has been featured on Fox News, CNN, MSNBC, CBN, Dr. James Dobson's Family Talk , The DailyCaller.com, and many Christian outlets.