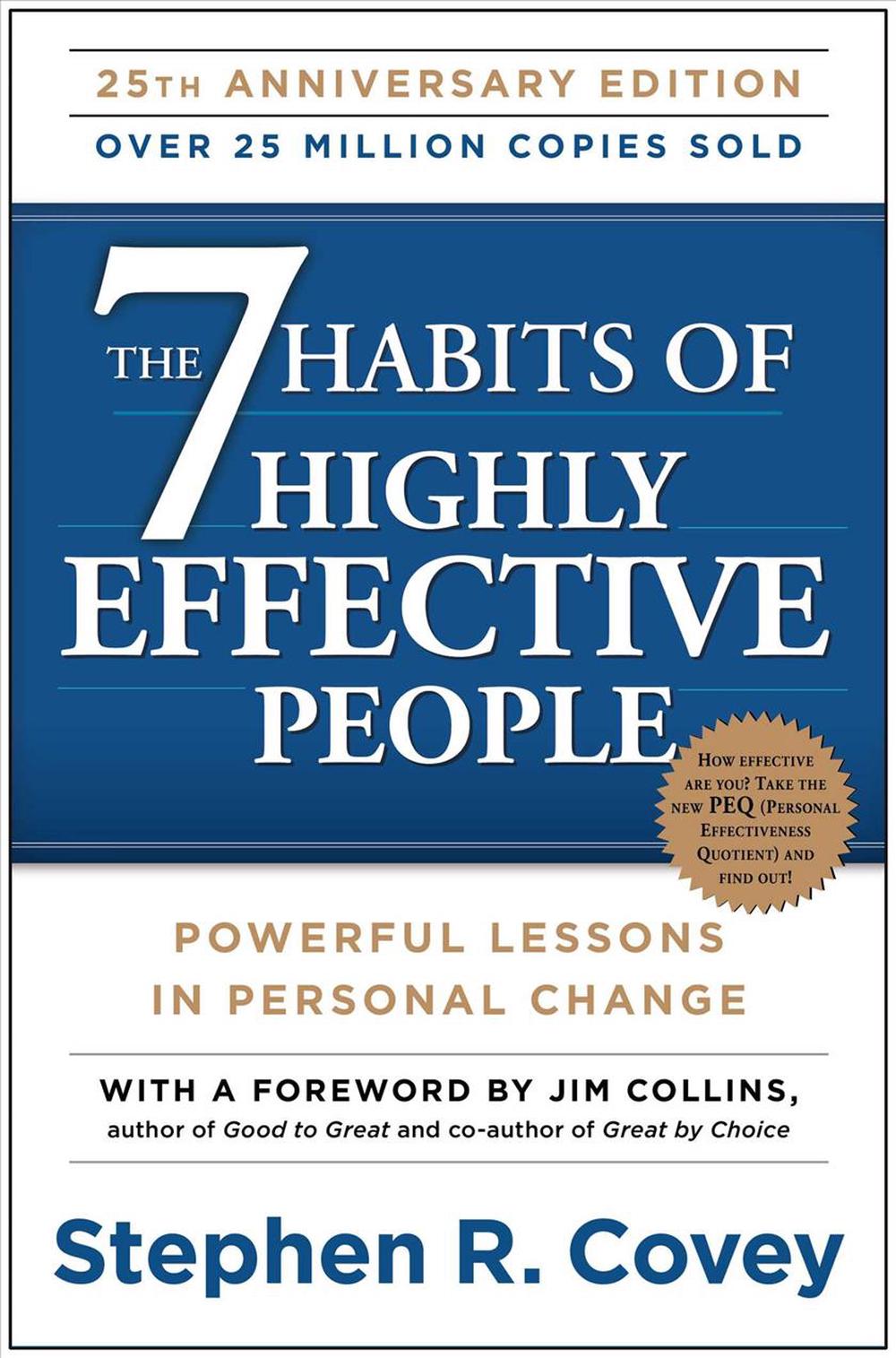 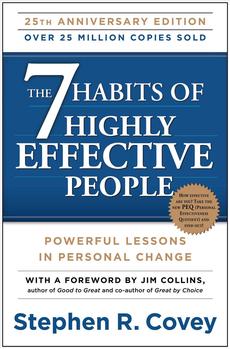 Millions of copies sold. New York Times Bestseller. Named the #1 Most Influential Business Book of the Twentieth Century. "Every so often a book comes along that not only alters the lives of readers but leaves an imprint on the culture itself. The 7 Habits is one of those books." --Daniel Pink, New York Times bestselling author of When and Drive One of the most inspiring and impactful books ever written, The 7 Habits of Highly Effective People has captivated readers for 25 years. It has transformed the lives of presidents and CEOs, educators and parents--in short, millions of people of all ages and occupations across the world. This twenty-fifth anniversary edition of Stephen Covey's cherished classic commemorates his timeless wisdom, and encourages us to live a life of great and enduring purpose.

Recognized as one of Time magazine's 25 most influential Americans, Stephen R. Covey has dedicated his life to demonstrating how every person can truly control their destiny with profound, yet straightforward guidance. As an internationally respected leadership authority, family expert, teacher, organizational consultant, and author, his advice has given insight to millions. He has sold over 20 million books sold (in 38 languages), and "The 7 Habits of Highly Effective People" was named the #1 Most Influential Business Book of the Twentieth Century. His most recent major book, "The 8th Habit",

"With all the responsibilities and demands of time, travel, work, and families placed upon us in today's competitive world, it's a pig plus to have Stephen Covey's The 7 Habits of Highly Effective People to refer to."