PUBLISHED: 1st February 2001
ISBN: 9780099279068
ANNOTATION:
A dramatic account, describing the mountaineering disaster on the unclimbed and sacred mountain of Panch Chuli, which so nearly ended the life of Stephen Venables, and the committed teamwork that brought him to safety. 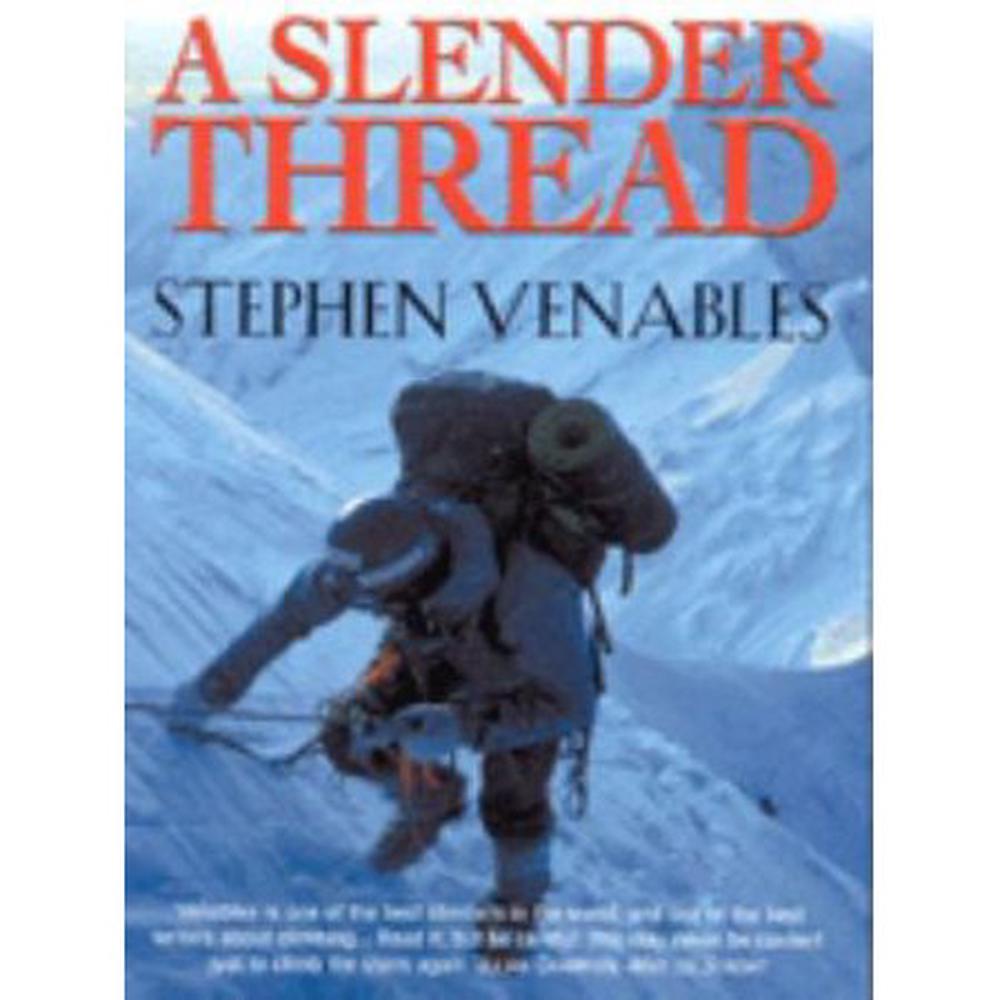 OTHER FORMATS:
PUBLISHED: 1st February 2001
ISBN: 9780099279068
ANNOTATION:
A dramatic account, describing the mountaineering disaster on the unclimbed and sacred mountain of Panch Chuli, which so nearly ended the life of Stephen Venables, and the committed teamwork that brought him to safety.

A dramatic account, describing the mountaineering disaster on the unclimbed and sacred mountain of Panch Chuli, which so nearly ended the life of Stephen Venables, and the committed teamwork that brought him to safety.

Together with Chris Bonington and other distinguished British climbers Stephen Venables was high on the unclimbed and sacred mountain of Panch Chuli when, ay 1am on a dark Himalyan night, his abseil failed and he fell catastrophically, somersaulting from rock to rock and landing, seriously-wounded, at the end of a rope suspended above a 50-degree icefield. This is the story os his arduous and almost miraculous survival, and of the brilliant, committed teamwork which brought him to safety.

Stephen Venables is best known as the mountaineer who in 1988 became the first Briton to climb Everest without oxygen - one of many pioneering expeditions around the world. He began climbing while at Oxford in the early 1970s, and has written eight books about his mountain travels, winning the Boardman Tasker Prize, the King Albert Medal and the Grand Award at Banff International Mountain Literature Festival. He has also appeared in several television documentaries and worked on two IMAX movies - appearing in Shackleton's Antarctic Adventure and writing Alps - Giants of Nature. His most recent book, Ollie, was a Sunday Times bestseller. He is President of the Alpine Club in the year of its 150th anniversary. He lives in Bath with his wife and son.

One of the most successful climbers of his generation . . . outstanding . . . his best book -- Ed Douglas Climber Sensitive to the absurdity and honest about the selfishness, he is, more than most mountaineers, eloquent in describing the satisfactions climbing can bring . . . It is powerful, dramatic writing . . . This is one of the best mountaineering books to have been published for a long while -- Chris Woodhead Sunday Telegraph The plummet experienced by Venables on the descent from his successful first ascent of Panch Chuli V in the Himalayas was of the kind most feared by climbers, the failure of an abseil point, an incident which usually guarantees death . . . Venables writes with understated elegance Observer Venables is one of the best climbers in the world, and one of the best writers about climbing . . . Read it, but be careful. You may never be content just to climb the stairs again -- Julian Champkin Mail on Sunday