The MeatEater Fish and Game Cookbook 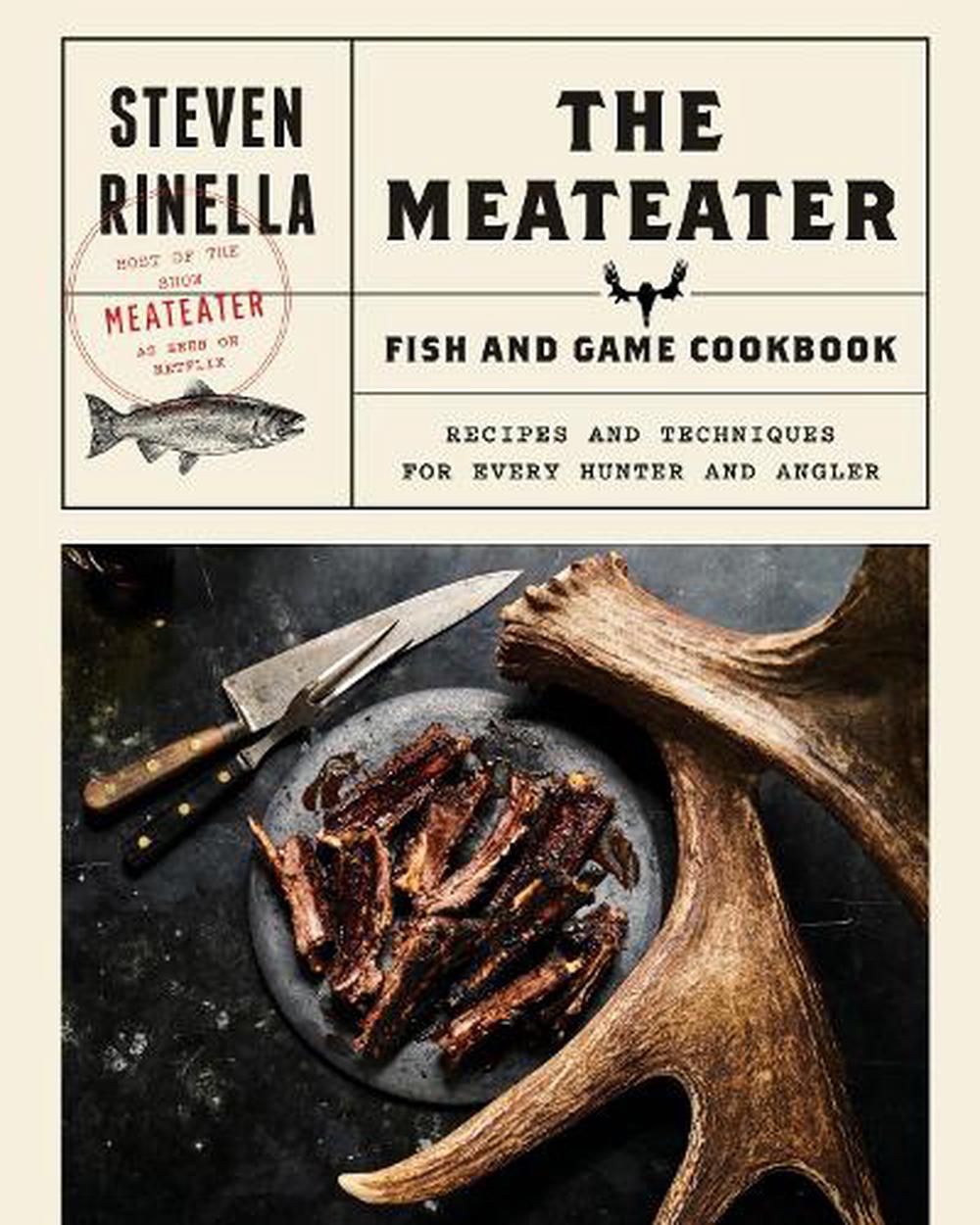 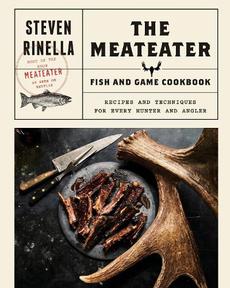 Steven Rinella is widely respected for his knowledge of the outdoors, natural history, and food (his recipes in his hunting manuals are often cited by fans as their favorite part of the books). This cookbook includes recipes for big game, small game, waterfowl, upland birds, both freshwater and saltwater fish, reptiles, amphibians, shellfish, and crustaceans, as well as basic recipes for stocks, sauces, marinades, pickles, and rubs. Rinella is a masterful storyteller, and the book includes personal stories as well as practical advice. It explains how to break down and cook wild game with step-by-step recipes and gorgeous photos.

STEVEN RINELLA is an outdoorsman, writer, and television personality best known for his ability to translate the hunting lifestyle to a wide variety of audiences. He is the author of two volumes of The Complete Guide to Hunting, Butchering and Cooking Wild Game; Meat Eater- Adventures from the Life of an American Hunter; American Buffalo- In Search of a Lost Icon; and The Scavenger's Guide to Haute Cuisine (all Spiegel & Grau). His writing has also appeared in many publications, including Outside, Field and Stream, the New Yorker, Glamour, the New York Times, Men's Journal, Salon.com, Oprah Magazine, Bowhunter, and the anthologies Best American Travel Writing and Best Food Writing.

"As a MeatEater fan who loves to cook, I can tell you that this book is a must-have for anyone who ever spends any time harvesting food in the outdoors. The recipes are superb and simple, and the learning here is immense. Most importantly, home cooks looking for great ways to stretch their boundaries even in the smallest ways will delight in this superb reference for fish and game meat cookery. Steven Rinella is the total package when it comes to food and the great outdoors."--Andrew Zimmern "Field-to-table cooking is 'the new black.' But when it comes to cookin' up wild game, it's important to give the animal the respect it deserves both in the field and the kitchen, as it's not as simple as just throwin' everything on the grill and expecting a great outcome. In The MeatEater Fish and Game Cookbook, Steven Rinella goes to the next level and offers some real deal culinary know-how to make sure that your friends and family will dig what you put on the table."--Guy Fieri

"As a hunter and a chef, I appreciate the mindfulness and awareness that Steven Rinella brings to conservation and food utilization. His work is thoughtful and necessary for a modern world that is reconnecting with its food sources."--Joshua Skenes

"In this insightful and straightforward look at cooking what one hunts, [Rinella] proves to be as skilled with a pen as he is with a gun. . . . Rinella includes clear, photo-enhanced instructions on gutting, skinning, and butchering, along with taste charts that explain the differing flavors and textures of similar beasts. . . . The nose-to-tail approach incorporates everything from bullfrog legs (simmered in butter and wine) to duck hearts (grilled and served with a walnut pesto). Rinella is at the top of his game in this must-read cookbook for those seeking a taste of the wild."--Publishers Weekly (starred review)

"Yes, you should actually buy this fish and game cookbook . . . full of helpful information for the hunter and non-hunter alike. . . . Anyone new to hunting or fishing will find a wealth of solutions to the mysteries upon which they are embarking. What strikes me about this book, however, is not how helpful it is for hunters. For while there can be no doubt about that . . . what is far more interesting is how useful this book is for people who don't hunt, who don't have game to process. . . . Due to Rinella's use of different types of game as an organizing principle, the book is wonderfully varied. There are recipes for goose pastrami, tea smoked duck, marrow bones and hot pots. Because he is not pinned to a restaurant or a region, Rinella is free to include recipes from all over the world, at varying levels of difficulty. He douses salmon in tequila to make a cilantro hinted gravlax, and fills up big pots to make a crab boil. . . . Is this a cookbook, as it claims, for every hunter and angler? Of course it is. But it's also a cookbook for everyone else."--The Daily Beast