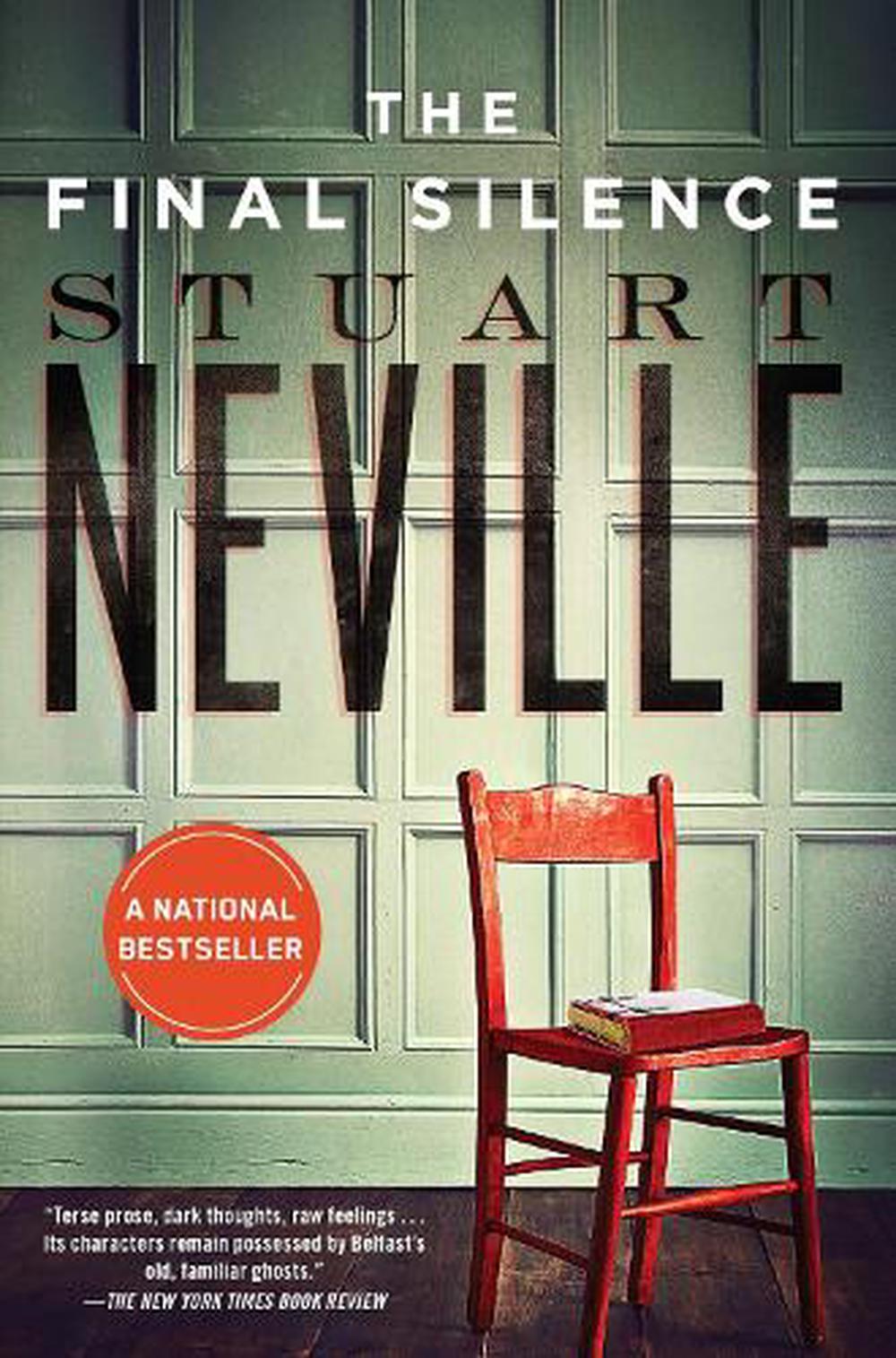 In Belfast, Northern Ireland, memories of the city's troubled history haunt every street corner, but for one tortured soul, the incredible violence in his past is also his most cherished legacy. Rea Carlisle, daughter of influential Northern Irish politician Graham Carlisle, has inherited a house from an uncle she never knew. It doesn't take her long to clear out the dead man's possessions, but when Rea forces open a locked room, she finds a leather-bound book. Tucked in its pages are fingernails and locks of hair: a catalog of victims. Horrified, Rea wants to go straight to the police, but her father intervenes--he's worked too hard to have his brother's twisted legacy ruin his promising political career. Thwarted by her father, Rea turns to the only person she can think of: disgraced police inspector Jack Lennon. Meanwhile, Lennon finds himself the lead suspect in a murder investigation led by one of the force's toughest cops, DCI Serena Flanagan. His implication in the murder, coupled with the story Rea has brought to him, leaves Lennon more than slightly suspicious that the two are part of a grisly conspiracy. From the Hardcover edition.

Stuart Neville is a partner in a multimedia design business based in Armagh, Northern Ireland. This novel is the first in a series. It will be published in England by Secker Harvill as The Twelve, as well as in France, Spain and Japan. Soho will publish his next novel, Collusion, in 2010.

Praise for The Final Silence Nominated for the Edgar Award for Best Novel December 2014 Indie Next List "Never forgets the human heart that beats inside the bleakest darkness." --Val McDermid "Like dispatches from a war zone--terse prose, dark thoughts, raw feelings . . . A more formal mystery than Neville''s previous ones, its characters remain possessed by Belfast''s old, familiar ghosts." --The New York Times Book Review "The critics are already calling Stuart Neville ''the king of neo-noir'' and the shoe fits. If you loved Ratlines (and I did), you will adore The Final Silence , set again in Belfast with a plot so strange, tight and compelling, you won''t be able to put the book down." --The Globe and Mail "Excellent . . . Neville has no end of tricks up his sleeve." --Toronto Star "Deftly plotted, fast paced and the denouement packs a