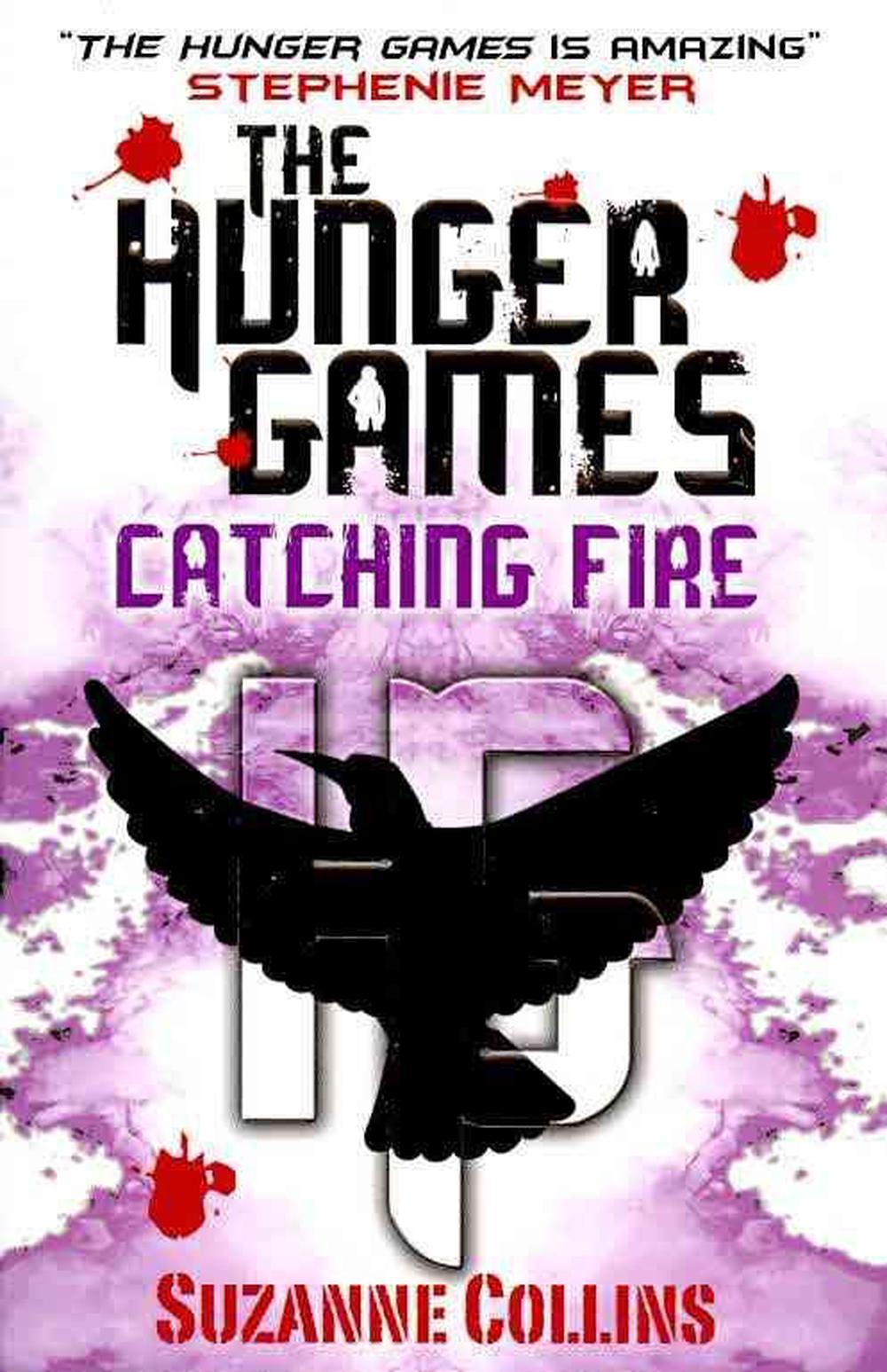 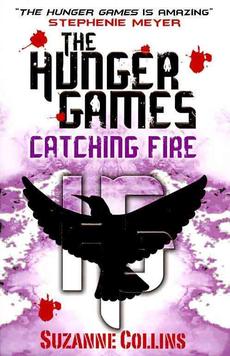 After winning the brutal Hunger Games, Katniss and Peeta return to their district, hoping for a peaceful future. But their victory has caused rebellion to break out ... and the Capitol has decided that someone must pay. As Katniss and Peeta are forced to visit the districts on the Capitol's Victory Tour, the stakes are higher than ever...

Against all odds Katniss Everdeen has won the annual Hunger Games with fellow District 12 tribute Peeta Mellark. But it was a victory won by defiance of the Capitol and its harsh rules. Katniss and Peeta should be happy. After all, they have secured, for themselves and their families, a life of safety and plenty. They will live in fancy houses in Victory Village, their families will never be hungry again, and the cruel games are behind them. But there are rumours of rebellion among the other districts, and to Katniss's horror, Katniss and Peeta are the faces of that rebellion. The Capitol is angry. The Capitol wants revenge. The Capitol will not be fooled again. Suzanne Collins continues the amazing story of Katniss Everdeen in this second novel of the phenomenal Hunger Games trilogy.