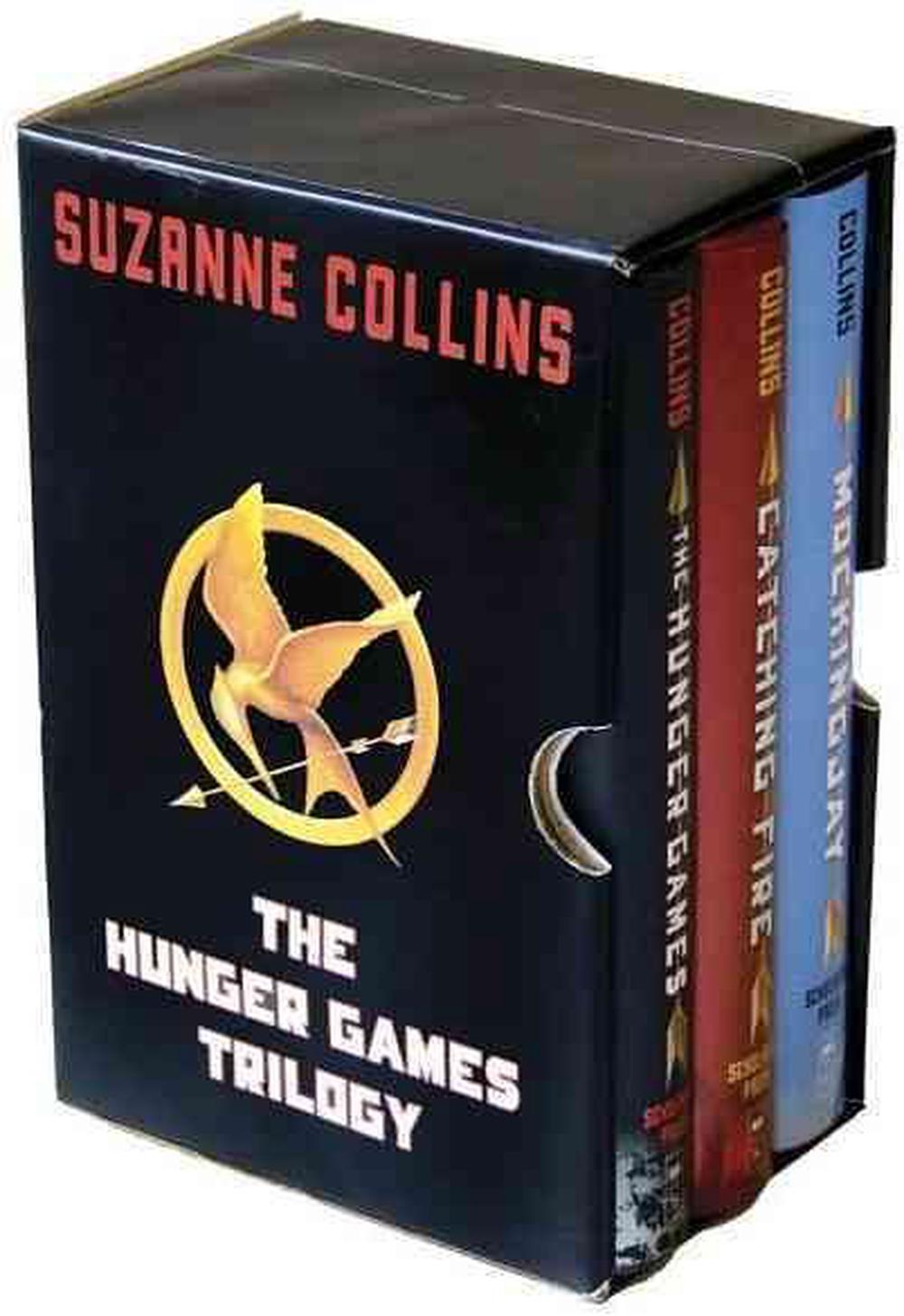 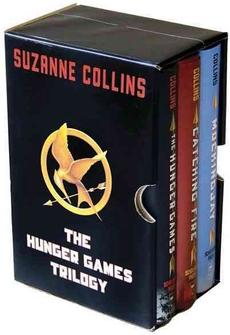 Perfect for Christmas, this slipcase of the hardback editions will make fans of The Hunger Games very happy! The Hunger Games takes place in an unidentified future time period after the destruction of North America, in a nation known as Panem. Panem consists of a rich Capitol and twelve surrounding, poorer districts. As punishment for a previous rebellion against the Capitol, every year one boy and one girl between the ages of 12 and 18 from each district are forced to participate in The Hunger Games, a televised event where the participants, or 'tributes', must fight to the death in a large outdoor arena until only one remains. The story follows fatherless 16-year-old Katniss Everdeen, a girl from District 12 who volunteers for the Games in place of her younger sister, Prim.

Praise for The Hunger Games series

Collins has joined J. K. Rowling and Stephenie Meyer as a writer of children's books that adults are eager to read. -Bloomberg.com

A humdinger of a cliffhanger will leave readers clamoring for volume three. -Kirkus Reviews, starred review

Leaves enough questions tantalizingly unanswered for readers to be desperate for the next installment. -School Library Journal, starred review