Always Loving You: A Danvers Novel 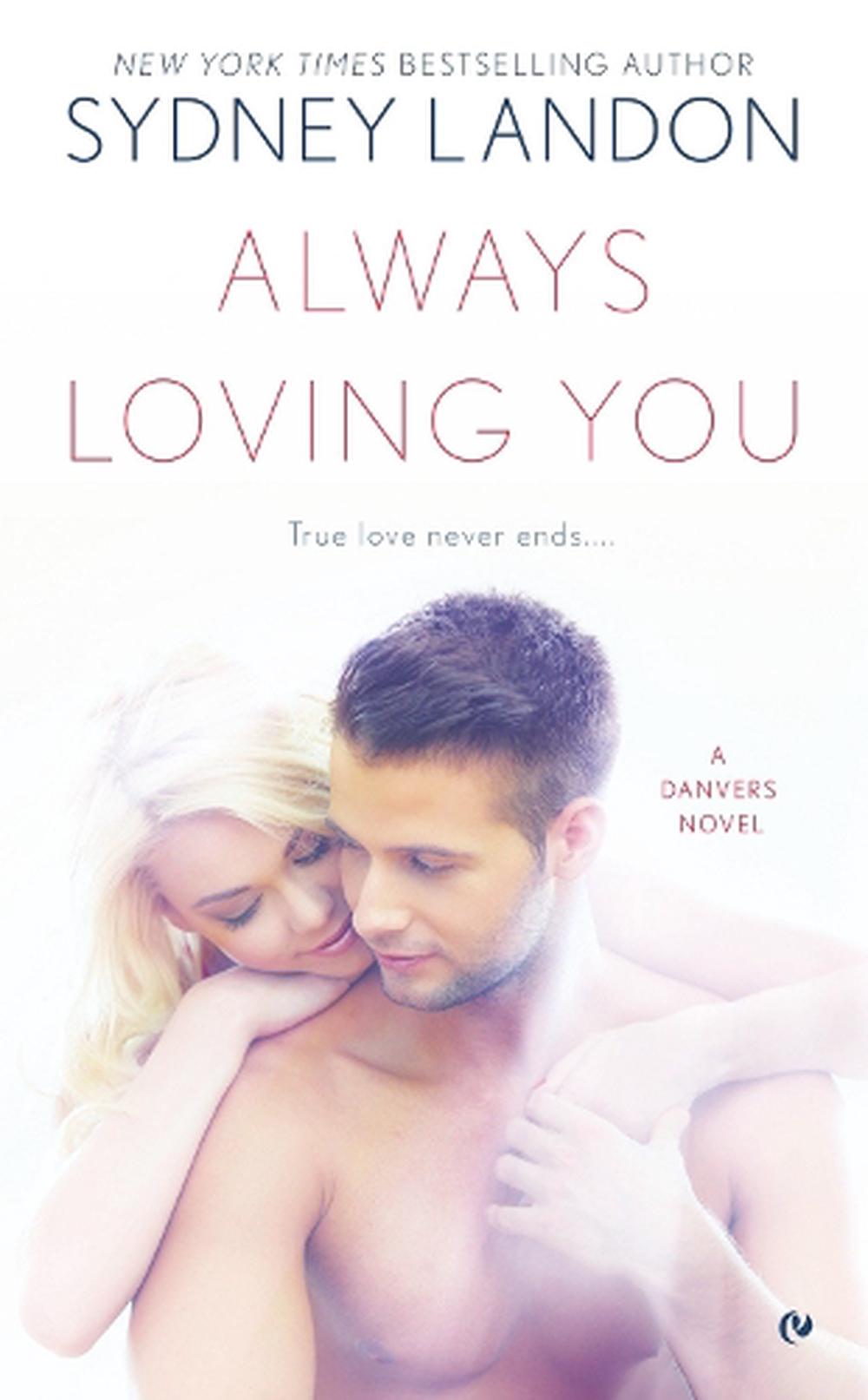 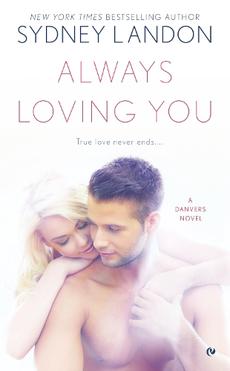 Ava Stone has spent her entire life looking over her shoulder-waiting for the past to catch up with her....

After surviving a horrific attack as a teenager, Ava has never been able to truly overcome her fears. The incident was covered up by her family so she wouldn't have to deal with it publicly-yet only one person understands what she had to endure in private- her brother's best friend, MacKinley Powers, who found her the night of the attack. But even he doesn't know everything-and she's afraid to open up to him.

Mac has loved Ava for most of his life-and being in close contact with her every day as head of security for Danvers International isn't helping. In fact, it makes him realize the painful truth- He has to walk away to keep his sanity. But when Ava is forced to rely on the only man who has never let her down, can Mac break through the protective walls she's needed for so long?

Sydney Landon is the New York Times and USA Today bestselling author of Fighting for You, Weekends Required, Not Planning on You, and Falling for You. When she isn't writing, Sydney enjoys reading, swimming, and being a minivan-driving soccer mom. She lives in Greenville, South Carolina, with her family.

Praise for the Danvers Novels "Wonderful....Landon's foray into contemporary romance has just the right amount of angst, sass, sexiness, humor, and, of course, romance."--Fresh Fiction

"If you like the Cinderella-style story, this modern-day version is sure to be a hit."--Once Upon a Twilight

Praise for the Danvers Novels "Wonderful....Landon's foray into contemporary romance has just the right amount of angst, sass, sexiness, humor, and, of course, romance."-Fresh Fiction "If you like the Cinderella-style story, this modern-day version is sure to be a hit."-Once Upon a Twilight