by Takaya Kagami and Daisuke Furuya 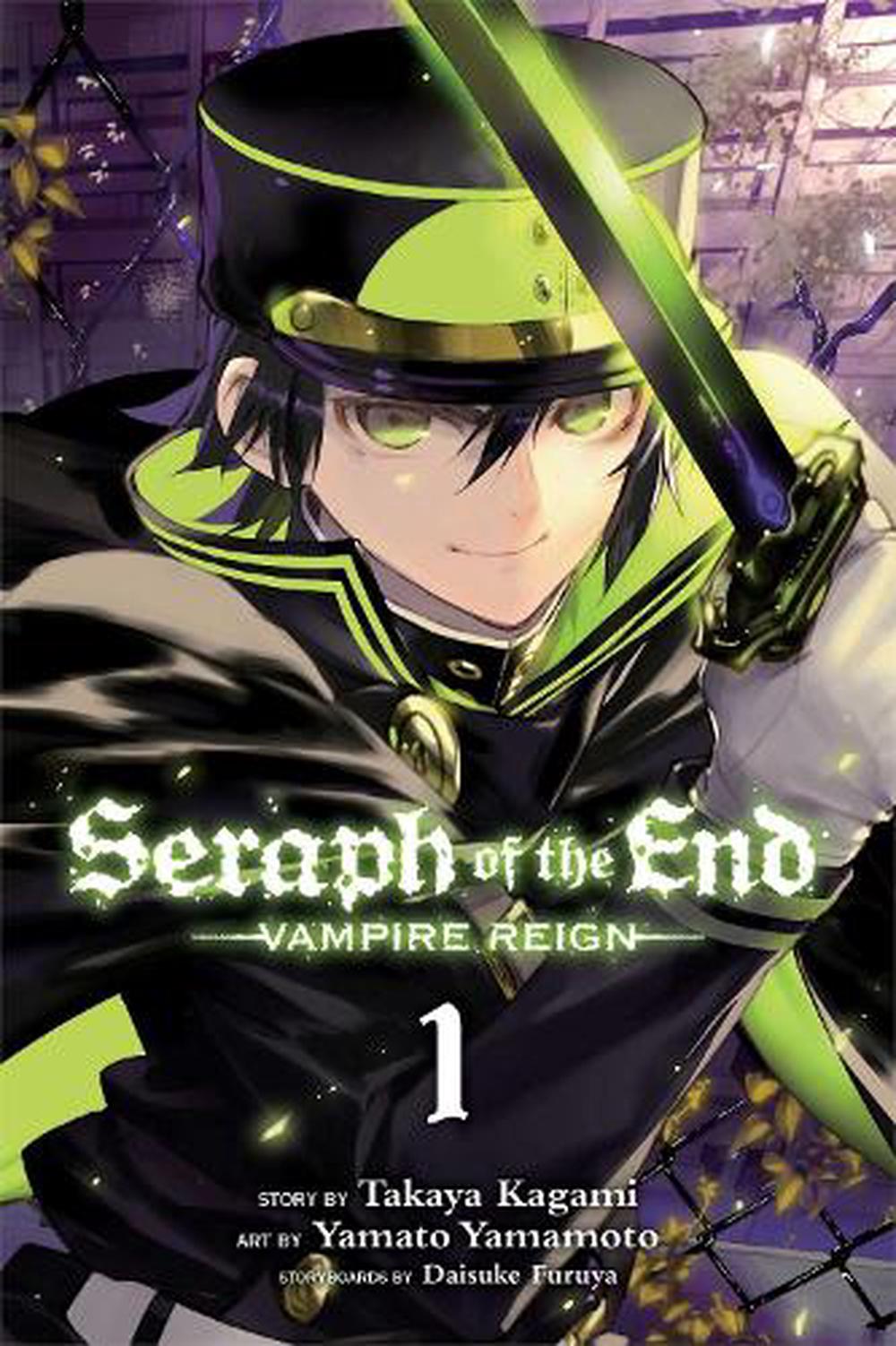 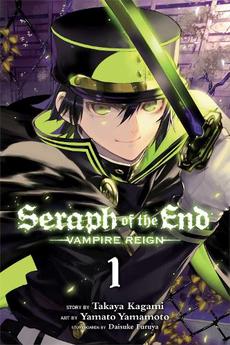 After a catastrophic epidemic kills every adult on earth, vampires arise from the shadows to enslave the remaining human population. Yuichiro escapes from captivity and joins the Japanese Imperial Demon Army. But before he's allowed to fight vampires, he has to complete his first, terrifying mission-make new friends with his fellow aspiring monster slayers!

Yuichiro and his friends are kept as vampire fodder in a creepy institution masquerading as an orphanage. One day, Yuichiro's dreams of fighting back are realized when the orphans stage a daring escape. But things go horribly wrong, and his dream is kept alive at a cruel price.

Takaya Kagami is a prolific light novelist whose works include the action and fantasy series A Dark Rabbit Has Seven Lives, which spawned a manga and anime series, as well as The Legend of Legendary Heroes, which has also been adapted into manga, anime and a video game.