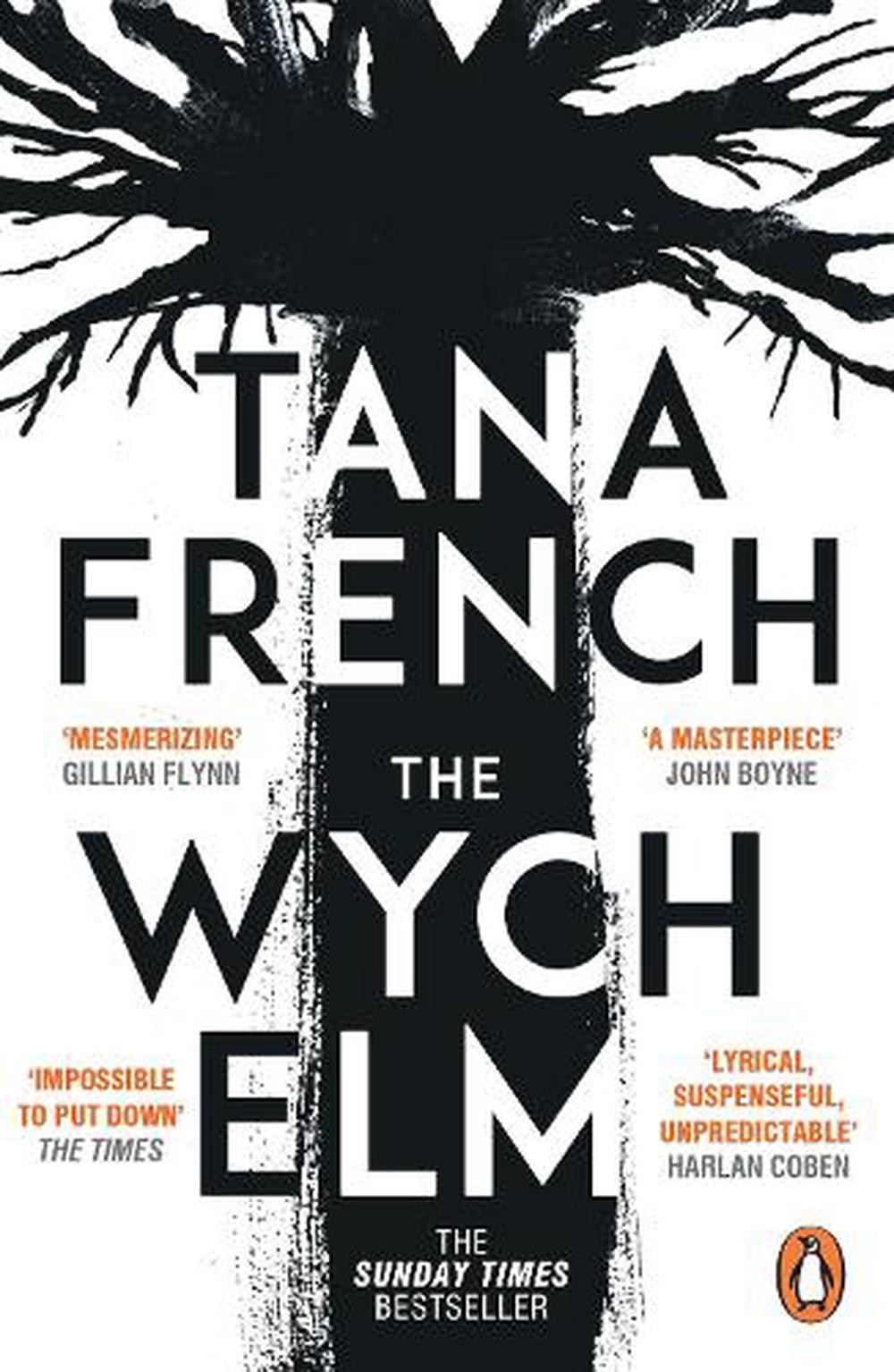 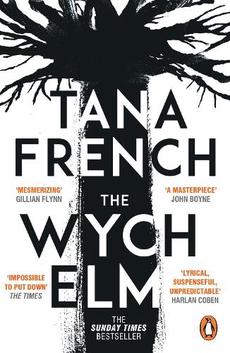 One night changes everything for Toby. He's always led a charmed life - until a brutal attack leaves him damaged and traumatised, unsure even of the person he used to be. He seeks refuge at his family's ancestral home, the Ivy House, filled with memories of wild-strawberry summers and teenage parties with his cousins.

But not long after Toby's arrival, a discovery is made- a skull, tucked neatly inside the old wych elm in the garden.

As detectives begin to close in, Toby is forced to examine everything he thought he knew about his family, his past, and himself.

'I drop everything for a new Tana French book . . . The Wych Elm is her best novel yet' Erin Kelly 'French offers a masterclass in unreliability' Sunday Times 'Terrific - terrifying, amazing, and the prose is incandescent' Stephen King 'To say Tana French is one of the great thriller writers is really too limiting. Rather she's simply this: a truly great writer' Gillian Flynn 'Tana French's best and most intricately nuanced novel yet' New York Times 'The word 'unputdownable' was coined for novels like these' John Boyne 'Another one of her rich psychological thrillers that will work its way under your skin' Lucy Mangan, Stylist ' The Wych Elm should cement French's place in the first rank of great literary novelists' Observer 'Her best book. Really, it is not a crime novel: as ever, Tana's scope is so much broader than that' Gillian McAllister [what do you think about having these in white text on a black background, maybe with some of the tree branches in white too?]

Tana French is the award-winning andNew York Times bestselling author of In the Woods, The Likeness, Faithful Place, Broken Harbour, The Secret Place and The Trespasser. She has won many awards for her fiction, including the Edgar, Anthony, Barry, Macavity and IVCA Clarion awards, theLA Times Book Prize for Best Mystery/Thriller and the Irish Book Award for Best Crime Fiction. She grew up in Ireland, Italy, the US and Malawi, and trained as an actress at Trinity College Dublin before becoming a writer. She lives in Dublin with her family.

A beautifully written, highly intelligent meditation on family relationships, the human mind, social politics and much more, often leavened with good jokes Sunday Express Tana French's best and most intricately nuanced novel yet. . . Get ready for the whiplash brought on by its final twists and turns New York Times A hugely satisfying door-stopper of a novel, full of ambiguity, nuance and building menace. To read French is to experience that sense of utter disorientation that comes from the ground shifting constantly beneath your feet. Totally absorbing -- Tammy Cohen Tana French is one of those rare writers whose publication date you put in your diary. Her effortless verve, insight and black wit still glimmer from every page. -- Kate Riordan, author of 'The Girl in the Photograph' A spectacularly talented writer -- Louise O'Neill, author of 'Asking for It' French is a poet of mood and a master builder of plots -- Maureen Corrigan The Washington Post Another one of her rich psychological thrillers that will work its way under your skin -- Lucy Mangan Stylist Tana French's writing is lyrical but sharp, her eye for detail exquisite, her storytelling skills incredible - I need to read her backlist right away! -- Sara Manning Red Magazine A darkly addictive story of family secrets -- Best Books of 2019 i paper A brilliant examination of male privilege and family secrets -- What to Look Forward to in the World of Books 2019 Guardian Inspires cultic devotion in readers...most crime fiction is diverting; French's is consuming The New Yorker Her best book. Really, it is not a crime novel: as ever, Tana's scope is so much broader than that. It's a book about identity, childhood, luck and family...I absolutely loved it. -- Gillian McAllister French offers a masterclass in unreliability . . . dissolving the boundaries between genre and literary fiction Sunday Times Gripping and suspenseful, with more twists than a rollercoaster, The Wych Elm is a magnificent novel -- John Boyne Her storytelling skills are incredible -- Sarra Manning Red The Wych Elm should cement French's place in the first rank of great literary novelists Observer One of the most compulsive psychological mysteries since Donna Tartt's The Secret History...impossible to put down The Times The finest crime writer around right now Mail on Sunday A masterpiece -- John Boyne Terrific - terrifying, amazing, and the prose is incandescent -- Stephen King My favourite novel of last year -- Sophie Hannah Lyrical, suspenseful, unpredictable The Wych Elm is her best novel yet -- Erin Kelly A truly great writer -- Gillian Flynn

A spellbinding stand-alone from a literary writer who turns the crime genre inside out, The Wych Elm asks what we become, and what we're capable of, if we no longer know who we are.