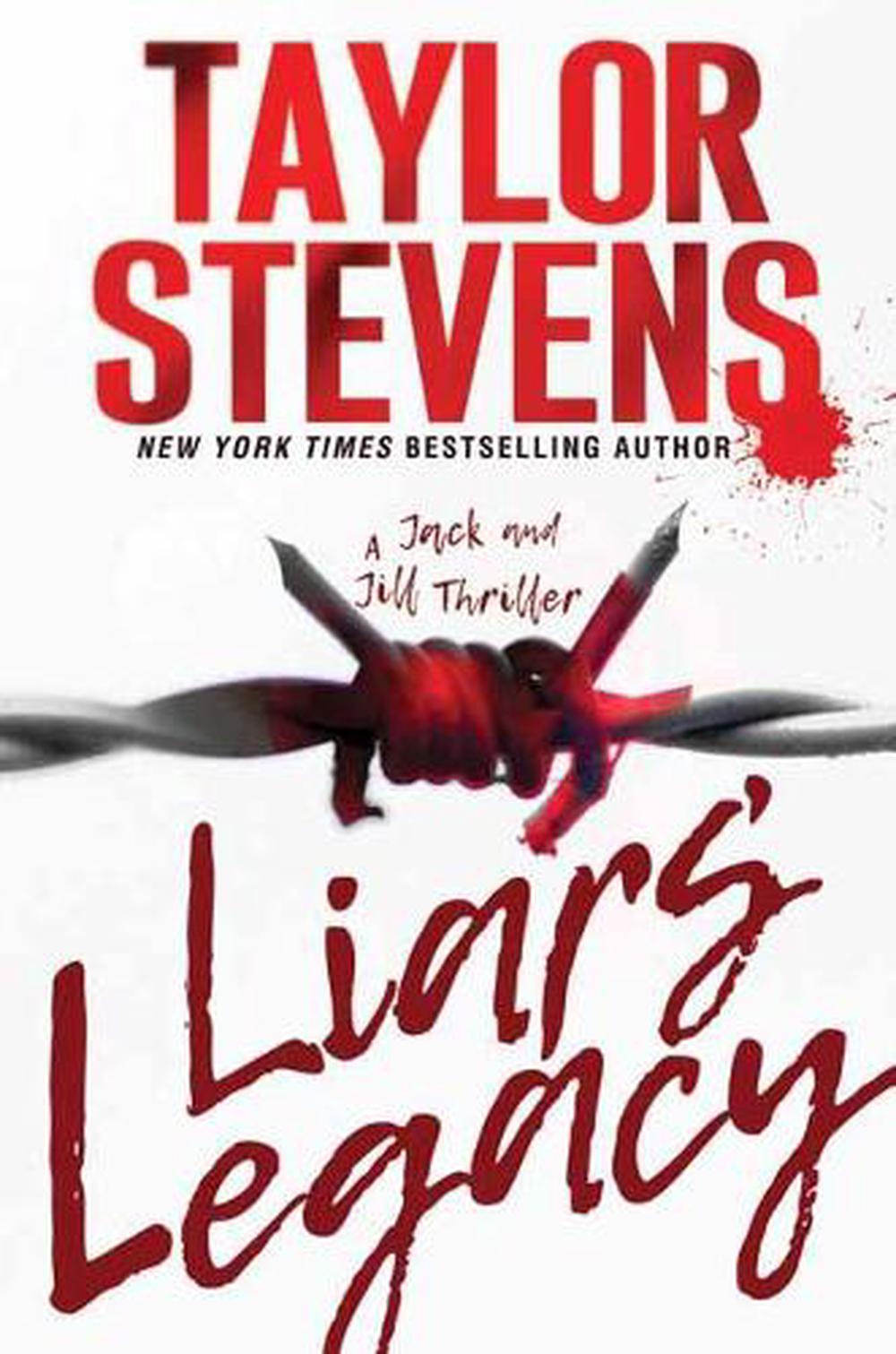 The Broker is dead. The secret network he controlled has lost its restraints. From the darkest deep state enclave to the farthest reaches of the planet, the world's deadliest assassins are now free to pursue their own agendas. The United States government, unwilling to risk upheaval and global chaos, has preemptively mobilized killers of its own to hunt down and terminate each threat.

Among the most dangerous agents of death are Jack and Jill. Often estranged-always connected by their stark shared childhood-brother and sister have managed to elude both U.S. intelligence and their foreign enemies, which makes them the perfect instruments of destruction for anyone who can control them.

As the siblings board a plane to Berlin hoping to meet their father for the first time, they suspect a trap. What they can't predict is how far a high-level Russian operation will go to secure their skills, or how hard the U.S. killers sent to stop them will fight to assassinate them first. For the twins, resistance and cooperation both mean certain death.

Caught between two superpowers with unlimited resources and unable to trust each other, brother and sister will match wit against skill in a life-threatening chase across Europe, to the United States, and into an unholy alliance that could change the balance of global power forever.

Taylor Stevens is a critically acclaimed, multiple award-winning, New York Times bestselling author of international thrillers including the the first Jack and Jill thriller, Liars' Paradox. Best known for high-octane stories populated with fascinating characters in vivid boots-on-the-ground settings, her books have been optioned for film and published in over twenty languages. In addition to writing novels, Stevens shares extensively about the mechanics of storytelling, writing, overcoming adversity, and the details of her journey into publishing at She welcomes you to join her.

"This kinetic masterpiece will rattle readers to the bone." --K.J. Howe, bestselling author of The Freedom Broker and Skyjack

"One of the most exhilarating, entertaining, and emotionally complex thriller series in years." --Julia Heaberlin, international bestselling author of Black-Eyed Susans and Paper Ghosts

"Liars' Paradox sends the reader on the adventure of a lifetime. I loved it!" --Gayle Lynds, New York Times bestselling author of The Assassins

"A high-octane series...Abundant action, unexpected twists, and a kaleidoscopic narrative keep the pace brisk and tension high. The cinematic plot entertains, and a nail-biting conclusion gratifies while raising the stakes for book two." --Publishers Weekly