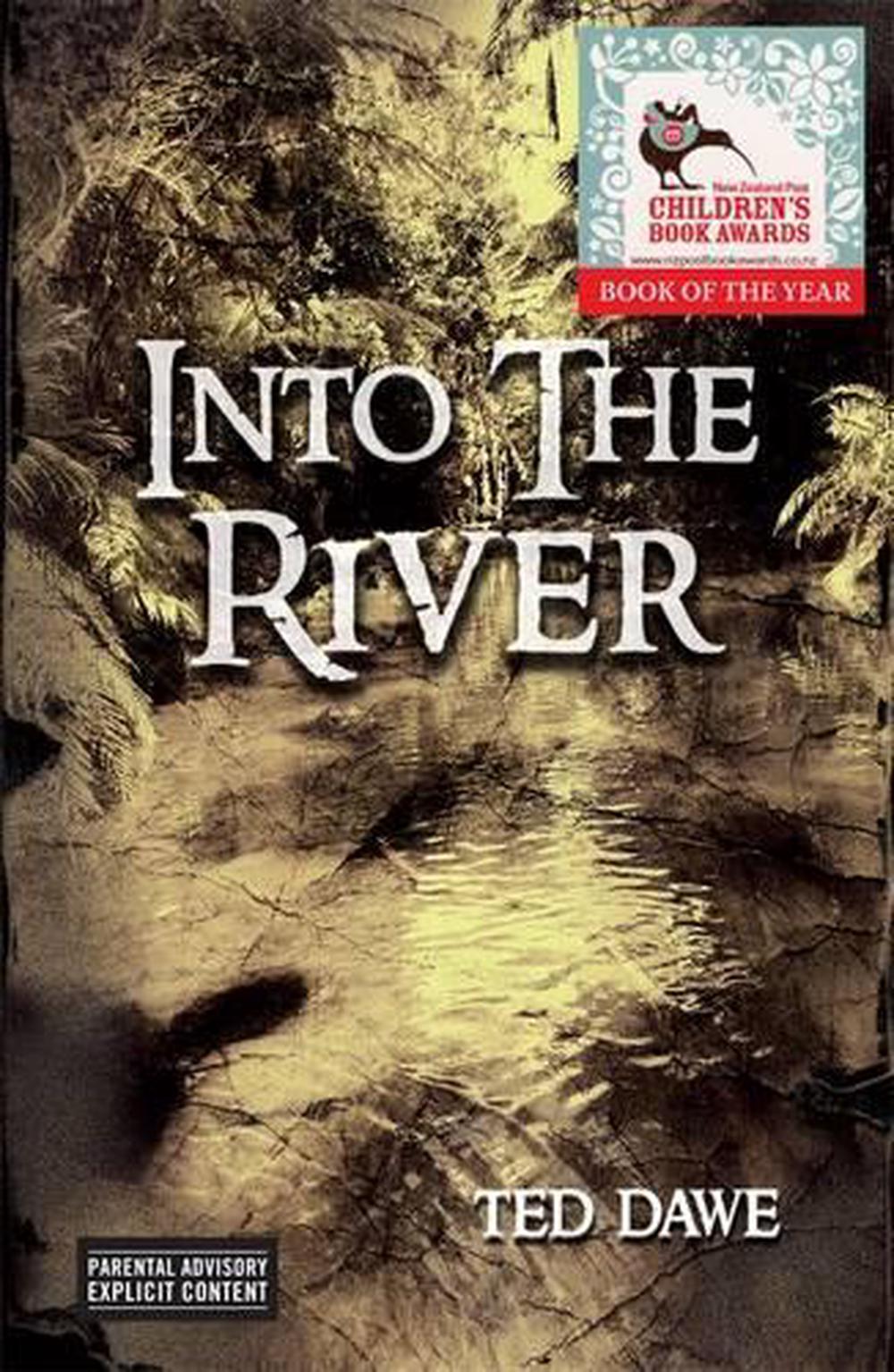 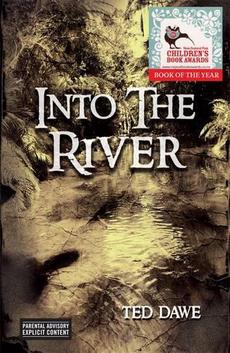 A gripping, gritty and award-winning coming-of-age novel for young adult readers. When Te Arepa Santos is dragged into the river by a giant eel, something happens that will change the course of his whole life. The boy who struggles to the bank is not the same one who plunged in, moments earlier. He has brushed against the spirit world, and there is a price to be paid; an utu (revenge) to be exacted. Years later, far from the protection of whanau (family) and ancestral land, he finds new enemies. This time, with no one to save him, there is a decision to be made: he can wait on the bank, or leap forward into the river. At the 2013 NZ Post Childrens Book Awards Into the River was judged the Margaret Mahy Book of the Year. It also won the Young Adult Fiction category of the awards. An engaging coming-of-age novel, it follows its main protagonist from his childhood in small-town rural New Zealand to an elite Auckland boarding school, where he must forge his own way - including battling with his cultural identity. This prequel to Ted Dawe's award-winning novel Thunder Road is gritty, provocative, at times shocking, but always real and true. The awards' chief judge Bernard Beckett described a character "caught between two worlds ...the explicit content was presented as the danger of people being left adrift by society. And within that context, hard-hitting material is crucial; it is what makes the book authentic, real and important." The Deputy Chief Censor of Film and Literature ruled that the book is not offensive: 'The book deals with some stronger content. There are sexual relationships between teenagers, encounters with possible child sexual exploitation, the use of illegal drugs and other criminal activities, violent assault, and a moderate level of highly offensive language. These are well contextualised within an exciting fast moving narrative that has as its protagonist, a young teenage Maori boy from a rural community who is finding his way through the strange uncomfortable environment of a boys' boarding school and unfamiliar social mores. The story captures the raw and real extremes of adolescence in teenage boys along with their yearnings and obsessions. The book is notable for being one of the first in the New Zealand which specifically targets teenage boys and younger men - a genre that does not have great representation. The genre character is therefore significant. The content immerses the reader in action, wit, and intrigue, as well as a level of social realism, all likely to engage teen and young adult readers and with particular appeal for older boys and young men.'

Ted Dawe, who has had a long career as a teacher, stunned readers with his impressive first novel, Thunder Road - winner of the Best First Book Award and Senior Fiction category of the coveted New Zealand Post Childrens and Young Adults Book Awards. His subsequent YA novel K Road was published to warm reviews. Into the River won the supreme Margaret Mahy book of the year award at the 2013 NZ Post Children's Book Awards. Ted lives in Auckland, New Zealand, where he teaches English to foreign students.