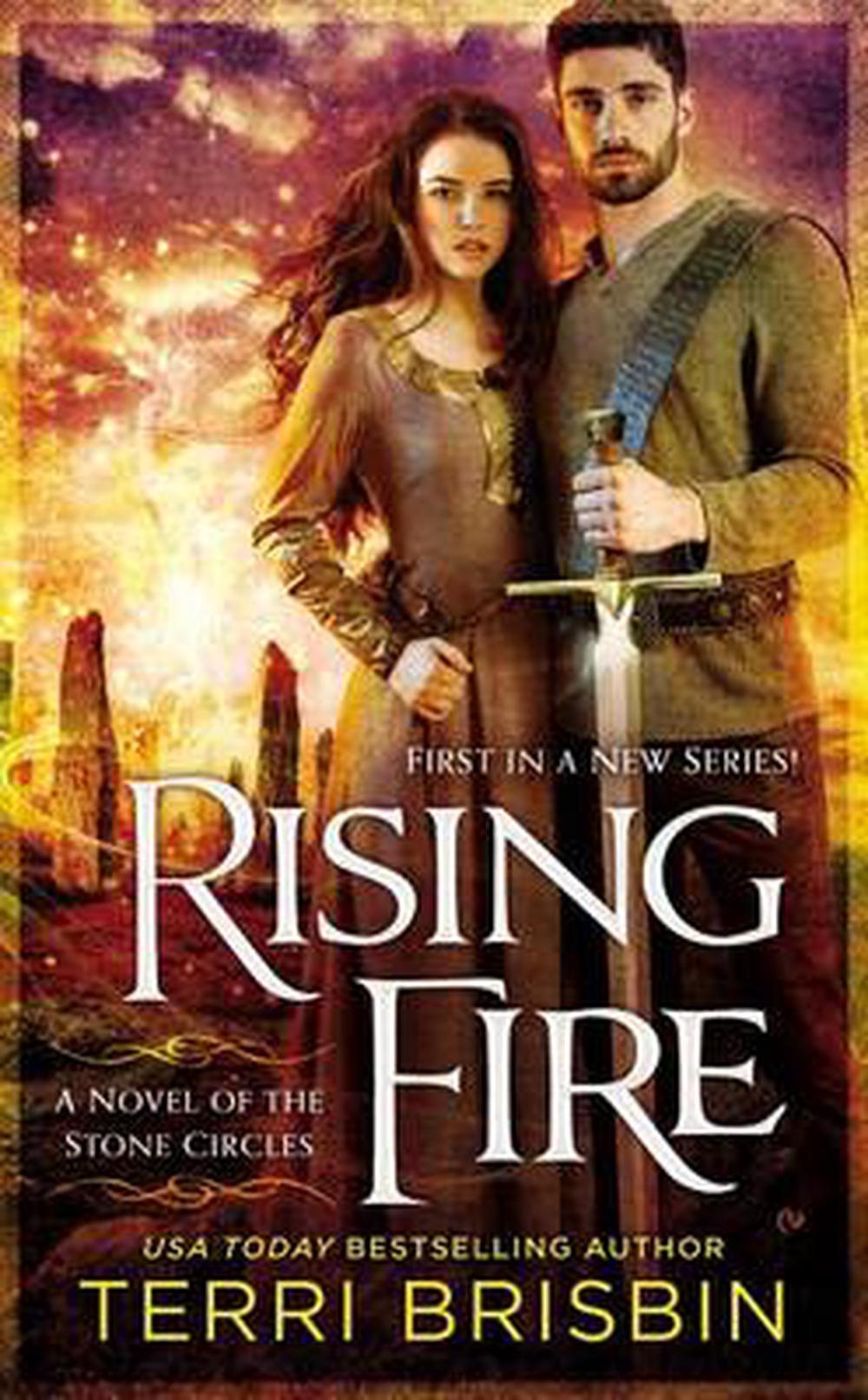 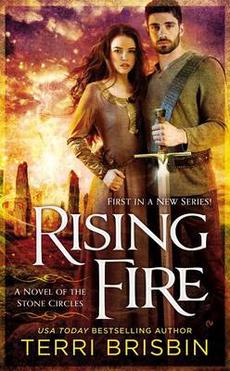 What if the standing stones and stone circles across the old Celtic world had a secret origin and use? What if some opened into another world? What if the goddess of fire was trapped beneath one?

Lovely and innocent Brienne of Yester has always been able to manipulate fire, but when her powers suddenly surge, the simple life she once knew explodes.

Handsome, fearless, and commanding William de Brus has been summoned by the king to investigate a nobleman rumored to have powers linked to the fabled fire goddess. When he chances upon Brienne, his desire for her is immediate. But as his mystical quest unfolds, William realizes that she is at the center of it-for Brienne possesses the very power he has been sent to vanquish....

As their attraction deepens, William attempts to free Brienne from the dark force beginning to control her-even when his duty demands that he treat her as an enemy. With emotions flaring, fire rising, and evil threatening at every turn, can the two lovers survive the coming battle and save all of humanity?

Terri Brisbin is married to one, mother of three, and dental hygienist of hundreds in the southern NJ area. A three-time RWA RITA(R) finalist, Terri has been writing romance fiction since 1995 and has had more than 22 historical and paranormal romance novels, novellas and short stories published since then 1998. You can visit Terri at her website: for more info about her current, past and upcoming works and events.

The first Novel of the Stone Circles from the USA Today bestselling author of Raging Sea and Blazing Earth .