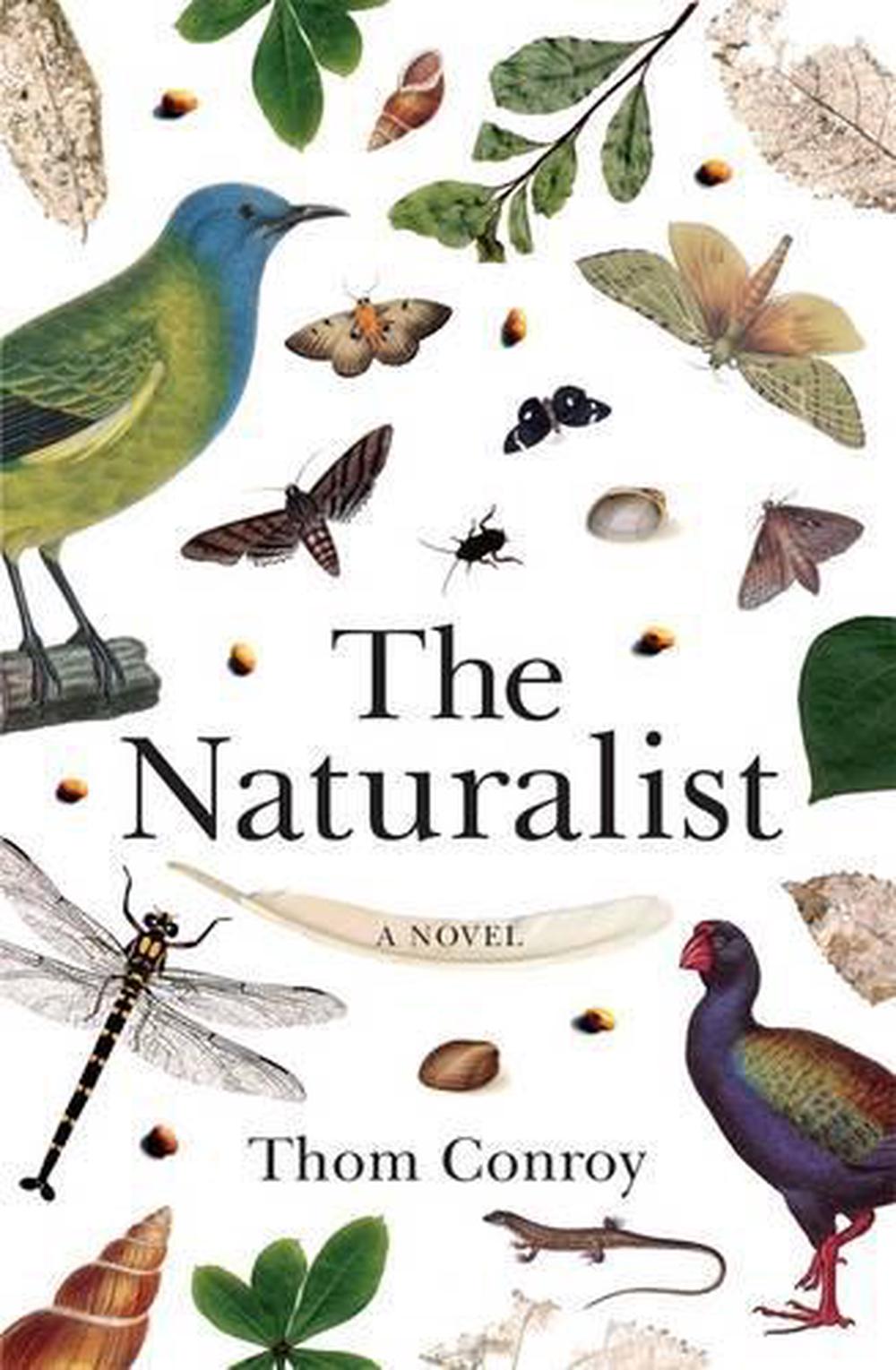 A fascinating, moving novel based on the real life of Dr Ernst Dieffenbach: scientist, explorer, revolutionary, outcast. Dieffenbach arrived in New Zealand in 1839 as a naturalist. What he discovered was fascinating, but what his prescient records didn't reveal was his own intriguing story. This compelling novel turns the focus on Dieffenbach. As a young idealist, he had plotted a revolution in the name of equality. Imprisoned and then exiled, first from Giessen, then Strasbourg, then Zurich, he fled to London. He hoped to redeem his reputation by joining the expedition to New Zealand. But as he was to discover, the complexities of freedom, exile and equality could not be left behind. Featuring Darwin, Charles Heaphy and the notorious Maori chief Te Rauparaha, The Naturalist connects New Zealand's past with world history and brings alive the story of this remarkable man.

Thom Conroy is a Senior Lecturer in Creative Writing at Massey. His short fiction has appeared in various journals in the US and New Zealand, including Landfall, Sport, New England Review, Alaska Quarterly Review, and Kenyon Review. His fiction has been recognised by Best American Short Stories 2012 and won various other awards, including the Sunday Star Times Short Fiction Competition and the Katherine Ann Porter Prize in Fiction.

A fascinating, moving novel based on the life of Dr Ernst Dieffenbach- scientist, explorer, revolutionary, outcast.