A Kiss Before the Apocalypse 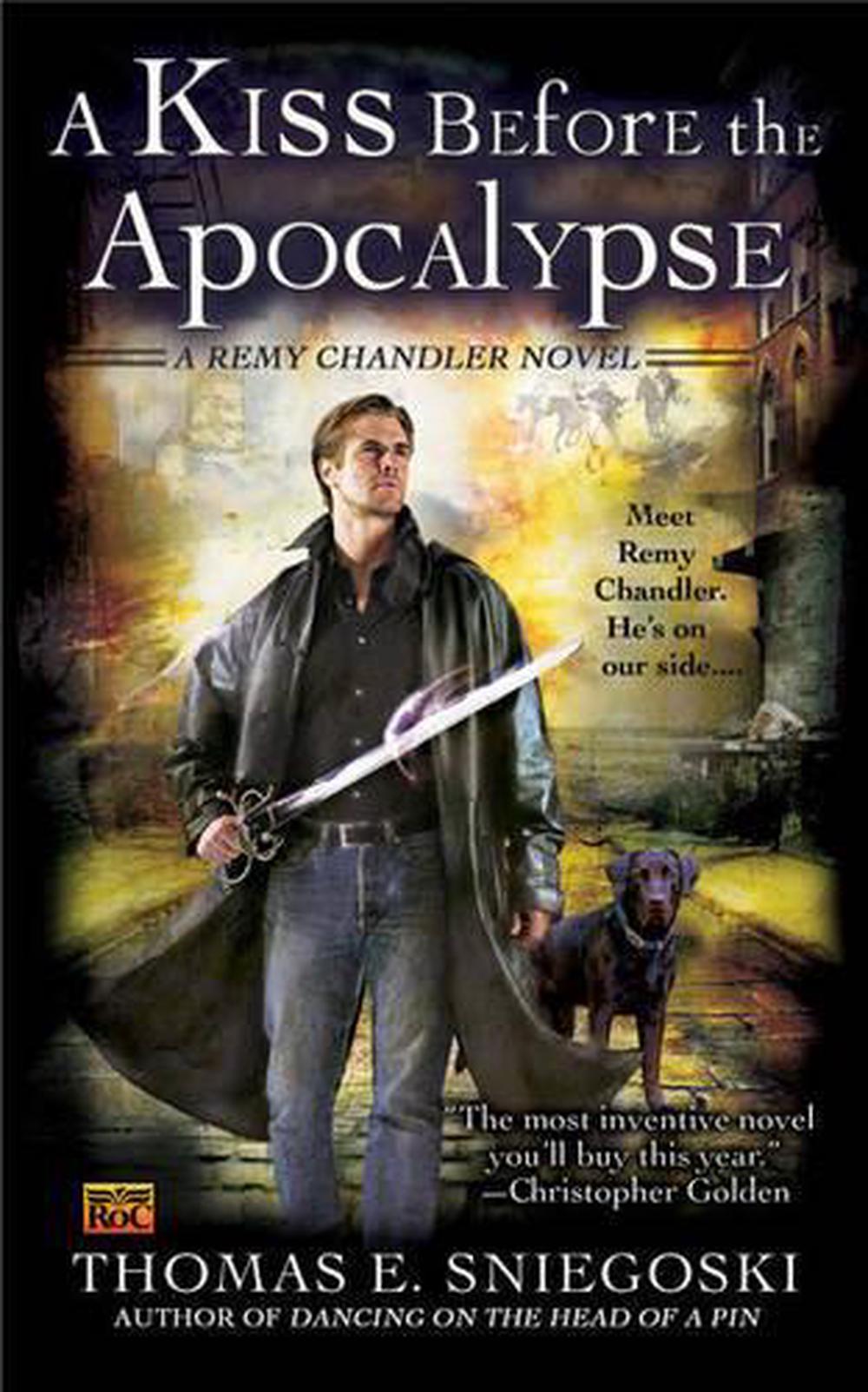 OTHER FORMATS:
PUBLISHED: 30th April 2009
ISBN: 9780451462596
ANNOTATION:
The author of "The Fallen" returns with this hard-boiled noir fantasy--the first book in a series featuring a Boston P.I. who's a former angel.

The author of "The Fallen" returns with this hard-boiled noir fantasy--the first book in a series featuring a Boston P.I. who's a former angel.

Boston PI Remy Chandler is no ordinary man. Heas an angel who chose to renounce heaven and live on earth. So heas perfect for the job of finding the Angel of Death, who has gone missing. But what at first seems to be about tracing a missing person turns out to involve much moreaa conspiracy that has as its goal the destruction of the human race. And only Remy Chandler can stop it...

His YA book series?The Fallen?for S&S was turned into a series of TV movies that have aired to strong ratings on the ABC Family Network. SLEEPER CODE and SLEEPER AGENDA, a YA two-part story for Razorbill/Penguin, was an ALA Top Ten Quick Pick in 2006.

Tom lives in Stoughton, Massachusetts with his wife and their dog, Kirby.