The Wormwood Prophecy: NASA, Donald Trump, and a Cosmic Cover-Up of End-Time Proportions 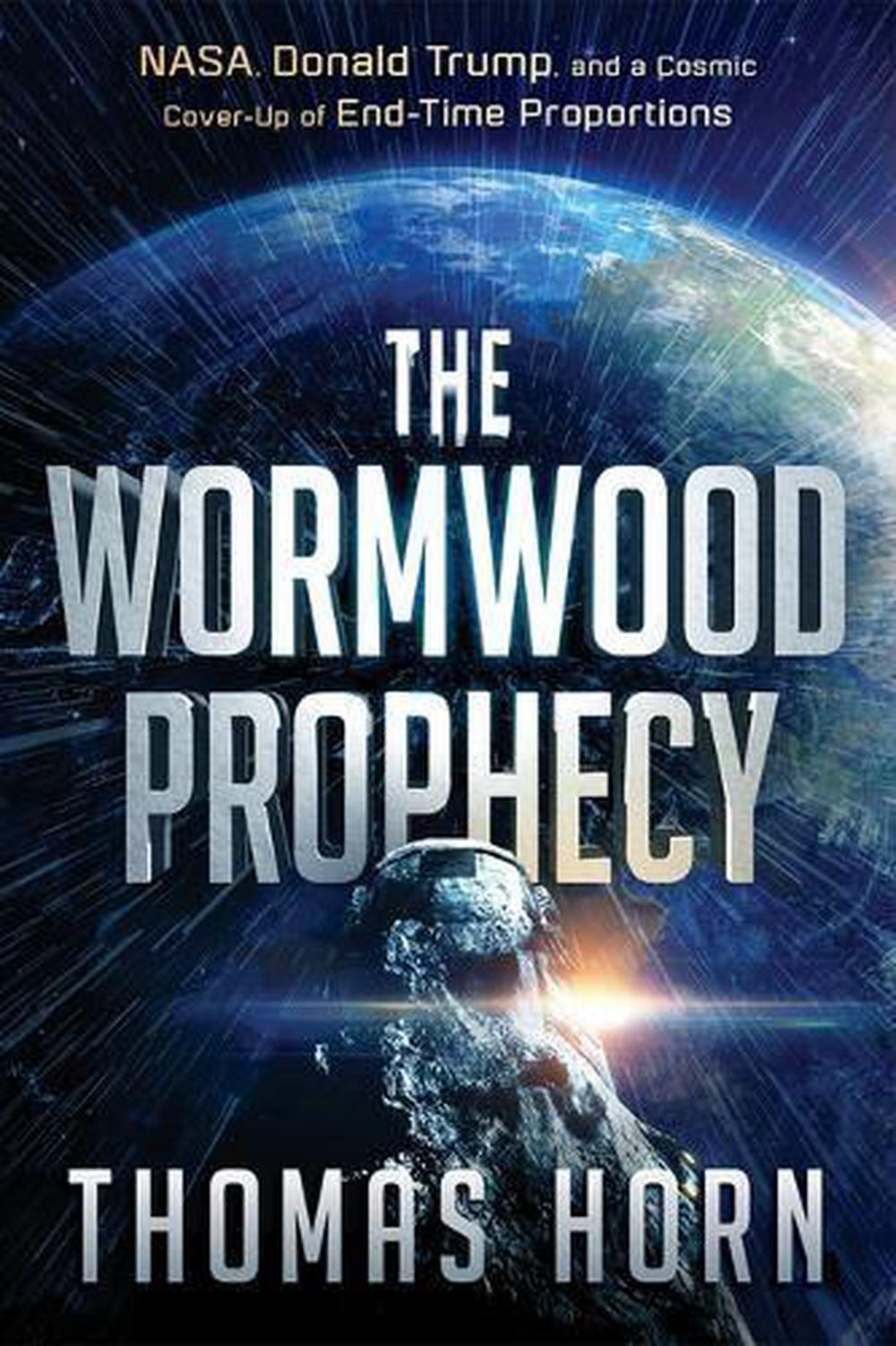 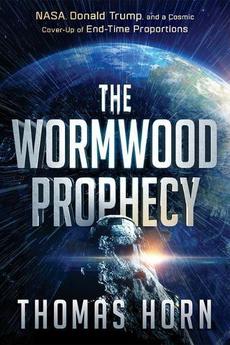 Is the star from Revelation 8 already headed toward Earth? What's more, do government officials already know the answer to that question? Traditional scholarly interpretation claims that the Wormwood star will be an asteroid. Others postulate that it will poison one-third of all of Earth's waters-and we may not even notice it? Others believe the star could hit without warning, like an angel of God appearing in the sky with fire and light, bringing judgment in an instant. Do prophecies from ancient cultures and religions across the globe point to this catastrophe? Have scientists and politicians taken extreme measures to keep this under the public radar? Is this why President Donald Trump sanctioned a colossal increase to planetary defense? Follow Thomas Horn as he blazes a trail through these questions and many others, posing answers that few in the church today are willing to provide. Book jacket.

Thomas Horn , a longtime television and radio personality, best-selling author, and publisher, serves as the chief executive officer of SkyWatchTV, known for its breaking news and in-depth investigative reports about prophecy, conspiracies, and the supernatural. Also the founder of Defender Films and Defender Publishing, Horn has discussed his cutting-edge discoveries in a variety of media, including on Sid Roth's It's Supernatural! , The Jim Bakker Show , Daystar TV's Celebration , and The 700 Club .